One of the most charming things about Denmark is that many graveyards are also public spaces. I like the idea is that, though sacred, these places don’t need to be scary or taboo; rather, we can walk amongst our own history and take pleasure in the surroundings. Of the cemeteries to explore in Copenhagen, Assistens Kirkegård (Assistens Cemetary) in Nørrebro is our favorite.

Here are the major graves to look for while you’re enjoying your daily constitutional:

As the most important Danish scientist of the 20th century, Bohr was a key figure in the development of modern theoretical physics, quantum theory and nuclear energy. Bohr helped the allies develop The Manhattan Project and, after WWII, helped establish the CERN laboratory in Switzerland.

American jazz legend Ben Webster worked with some of the greatest jazz musicians of all time: Duke Ellington, Coleman Hawkins, Art Tatum, and many others. He spent the last years of his life in Copenhagen and, since his death, his annual royalties go to support jazz music in Denmark

Every cemetery has at least one ghost story, and the ghost of Assisters Kirkegård may very well be Giertrud Bodenhoff. Married at age 17, widowed at age 19, legend claims – and modern investigations support – that under anaesthesia, Giertrud was actually buried alive in 1798, only to be awakened and murdered by grave robbers.

The second most famous Hans Christian buried in Assistens Kirkegård. H.C. Ørsted was the Danish poet-scientist who discovered electromagnetism in the 1820s. Ørsted’s law – the scientific principle explaining the relationship between electric currents and magnetic fields – honors his legacy.

En route to the United States to study railroad production, the Danish engineer Jacob Milling died when the Titanic sank on April 15th, 1912. The body of the 48-year old husband and father was later recovered and sent back to Copenhagen to be laid to rest in Assistens Kirkegård.

These are the two obvious ones, but worth talking about nonetheless. There are signs throughout the cemetery to both graves, so they’re less of a treasure-hunt that the ones above. Hans Christian Andersen (1805 – 1875) is the beloved writer of fairy tale classics like The Little Mermaid. Søren Kierkegaard is the Danish existentialist philosopher and poet whose most important work is Either/Or (also a gorgeous Elliot Smith album, if anyone’s interested), examining the structures of religion and faith.

Click here for an extensive map of the cemetery. 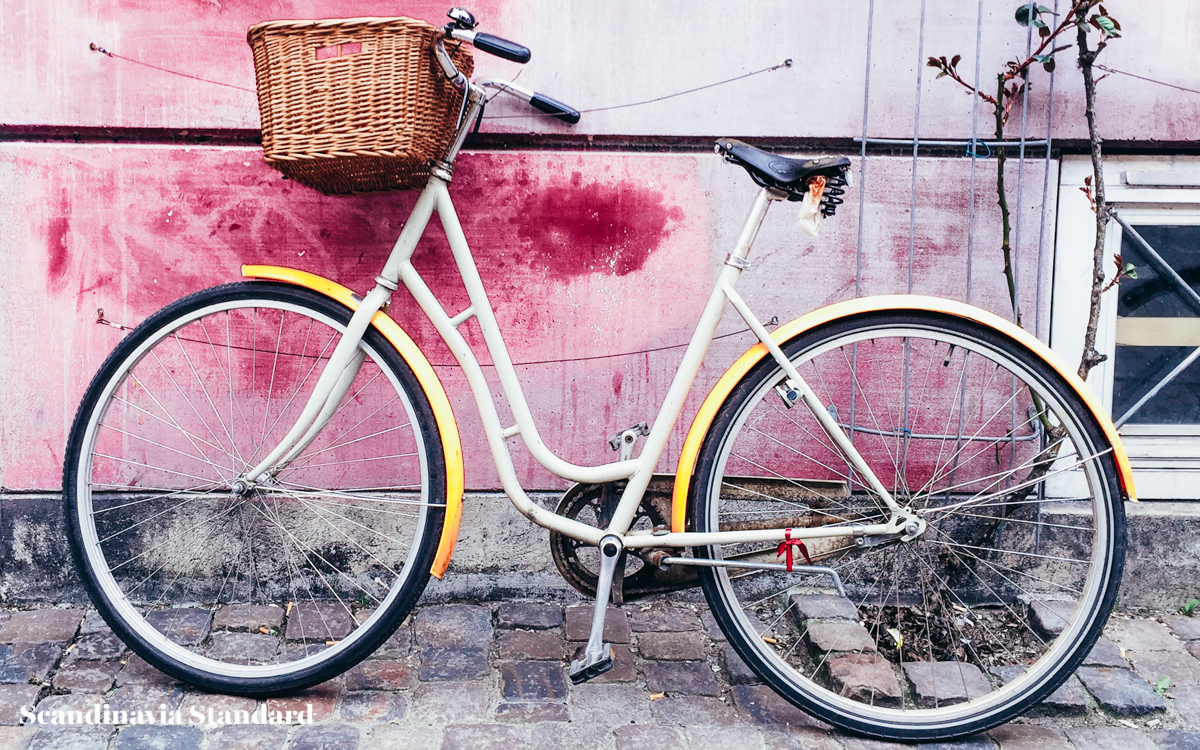 The first 5 items in this list are written by Austin Sailsbury, from his book The 500 Hidden Secrets of Copenhagen. This post was written in collaboration with Luster Books. 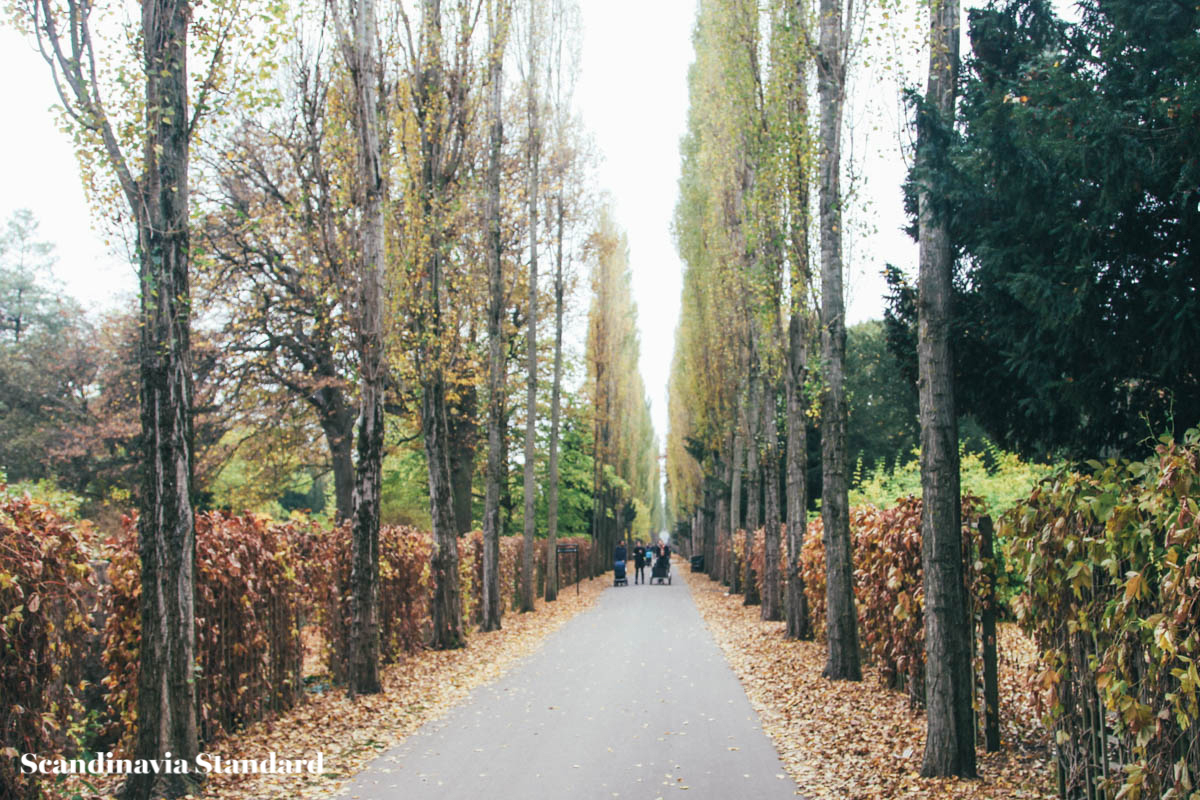 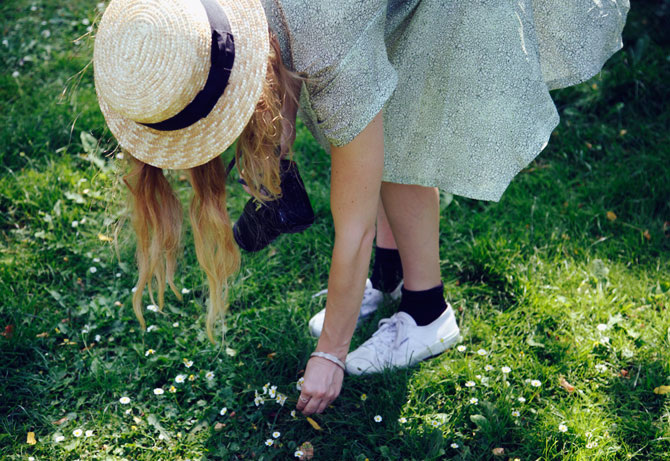