An aluminium-foil crescent moon hangs over a stage decorated with streamers, evoking both the casual vibes of a low-key festival while also proferring a nod to the kind of papier mâché decorations you’d find adorning a high-school dance.

So when three young men take to the stage and kick-off the first performance at Trailerpark Festival in Vesterbro’s skatepark, you’d be momentarily forgiven for thinking you’d walked into a youth talent show.

That is, until they start playing. With perfect synchronicity, the band spill producer Benjamin Fischermann’s brand of dark, melancholic electronica with a flawlessness that disguises their age and experience.

Not that the 20-year-old has necessarily heard of any of them.

“I read a review of my EP the other day and I hadn’t heard of a single act that the article compared me to.” says Fischermann with a laugh.

In fact, his music origins aren’t electronic at all.

“I started off as a rock drummer. My favorite band as a kid was Led Zeppelin. I then went my own way and started investigating other genres,” he says. “Moby is probably what got me into electronic music, I really loved his music structures and the way he layered music – layer on top of layer, which is what I do with my music.” 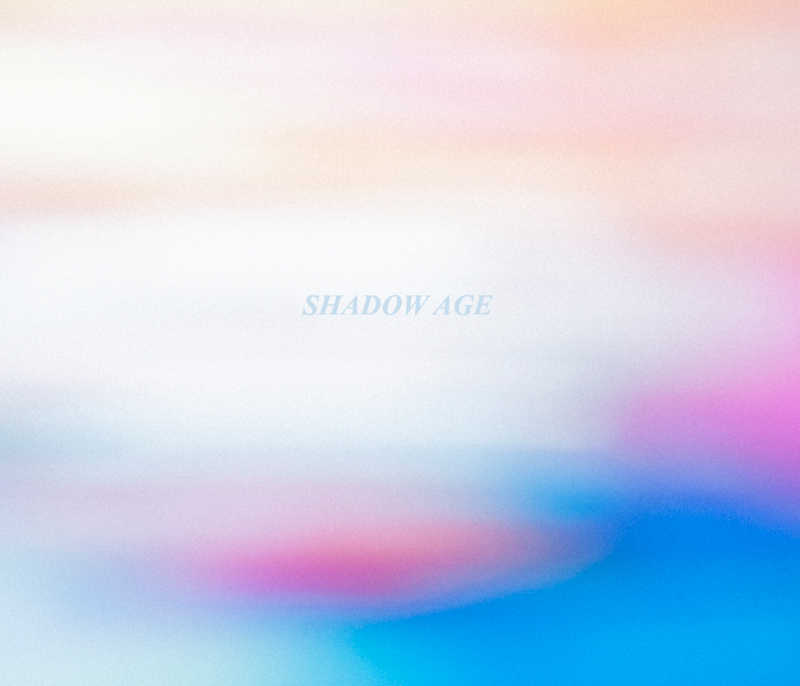 From humble beginnings in a basement studio, Fischermann recorded his first EP with a single microphone.
That goes a long way to explaining the record’s ability to deliver up the kind of raw, emotive punch often missing from harsh electronic beats made on a bigger production scale. “I think you can definitely feel the production process in the record. I was very inspired by that total isolation,” he agrees.

Fischermann’s drumming background also contributed to the low-key, high-impact feel which complements the complexity of the music’s layering. “People always ask about my background and then they say, of course you’re a drummer! Apparently producers are always drummers,” he laughs.

It seems Fisherman does his best work when left alone to tackle things hands-on and create simple, yet powerful work in a laid-back setting.

He and a friend single-handedly produced the music video for his first track, “Vexed,” which weaves a disorienting tale of three figures running pointlessly through Copenhagen’s melancholy twilight and even starred two of his friends.
“I wanted to create a sort of mystic atmosphere,” he said. “The music is quite repetitive so I wanted to recreate that visually in the video, with images of people doing things like running pointlessly up stairs.”

Flanked by a drummer and guitarist at Trailerpark Festival, Shadow Age offers up a confident on-stage presence, creating an intimate rapport with the audience.

It’s a surprise to learn that this is only Fischermann’s second time performing as Shadow Age, and his first time performing live with other musicians. Hopefully, this means more exposure for his EP.

“There’s a certain respect about Trailerpark”, says the producer, who has played the festival before as a drummer with band Ghost Venue.

With a seamless performance debut at an inner-city festival already under his belt, there’s little doubt Shadow Age is an act to watch on the Copenhagen electronica scene.

Listen to Shadow Age on Soundcloud here and on Spotify here.