We’re sorry to say that this year’s CPH:DOX has been canceled in light of the restrictions placed in Denmark around coronavirus. The festival is going ahead in a digital capacity, highlighting a selection of this year’s best Danish and international titles and presenting films from the DOX:AWARD competition.

These are the six CPH:DOX documentaries we recommend (some to catch online in the new digital program!):

In competition for the Nordic:Dox Award “Maddy the Model” follows Madeline Stuart, the first top-model with Down syndrome, as she takes on the fashion industry’s lack of diversity and representation. It’s not an easy fight, but Madeline’s mother and constant companion is always at her side. With lots of passion, laughs, and even a few tears, Madeline and her mother show how a disability shouldn’t stop anyone from doing what they love. 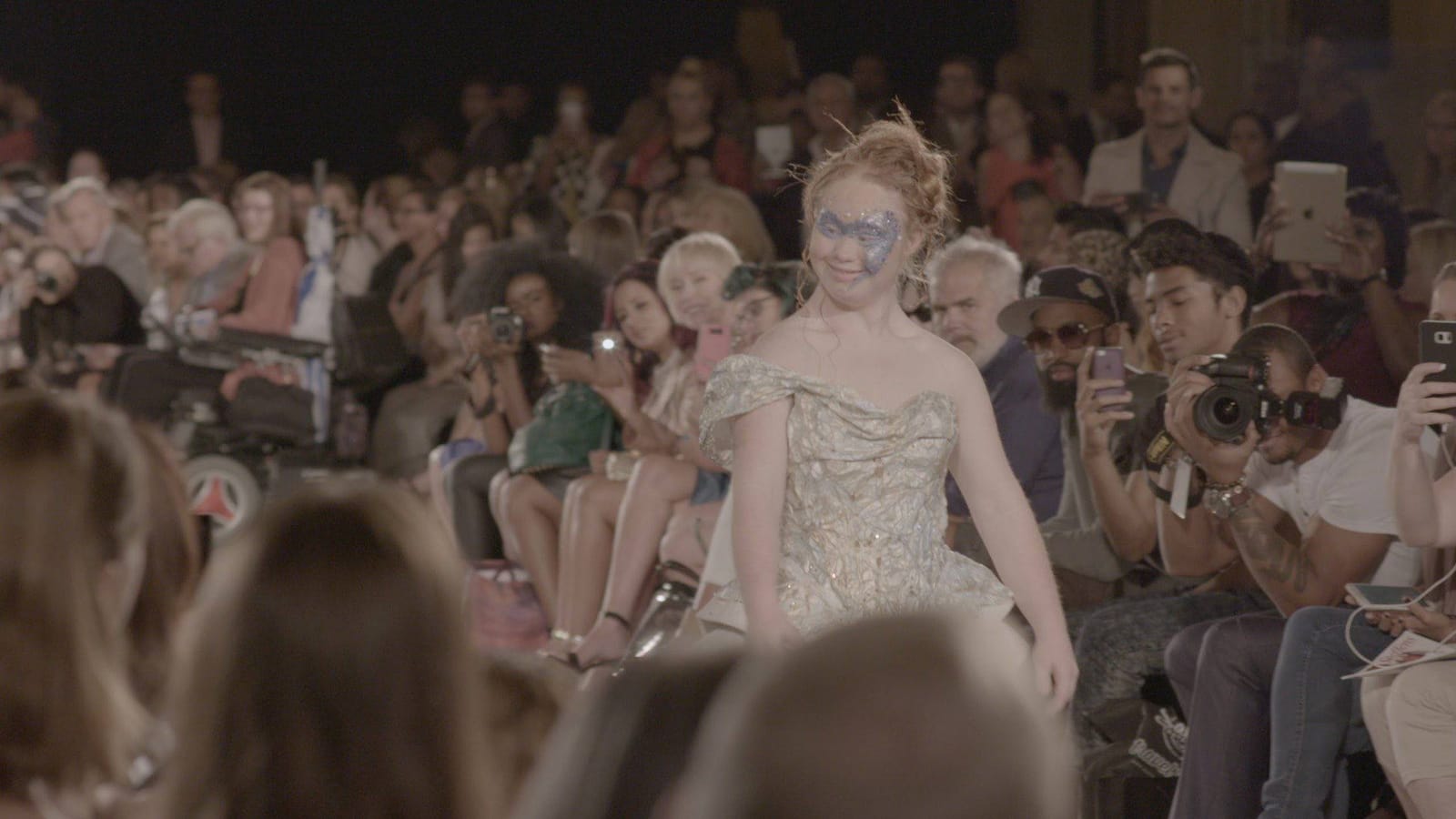 Malika, a charming old lady, runs a café in the middle of the barren Sahara Desert. She is a lighthouse in an ocean of sand, where people on various paths in life can find refuge from the harsh winds. The landscape is otherworldly and it’s hard to believe that someone could live in it, but Malika and her guests show that there is life sprouting everywhere – even in the driest of deserts.

Muna attempts to flee Saudi Arabia to escape an arranged marriage and the oppressive forces that are part of her everyday life. In trying to choose her own future, she exposes herself to great danger on a journey that she is able to document entirely with a smartphone. This film is groundbreaking in terms of filmmaking and proof that you can let someone tell their own story – providing they have access to a camera. 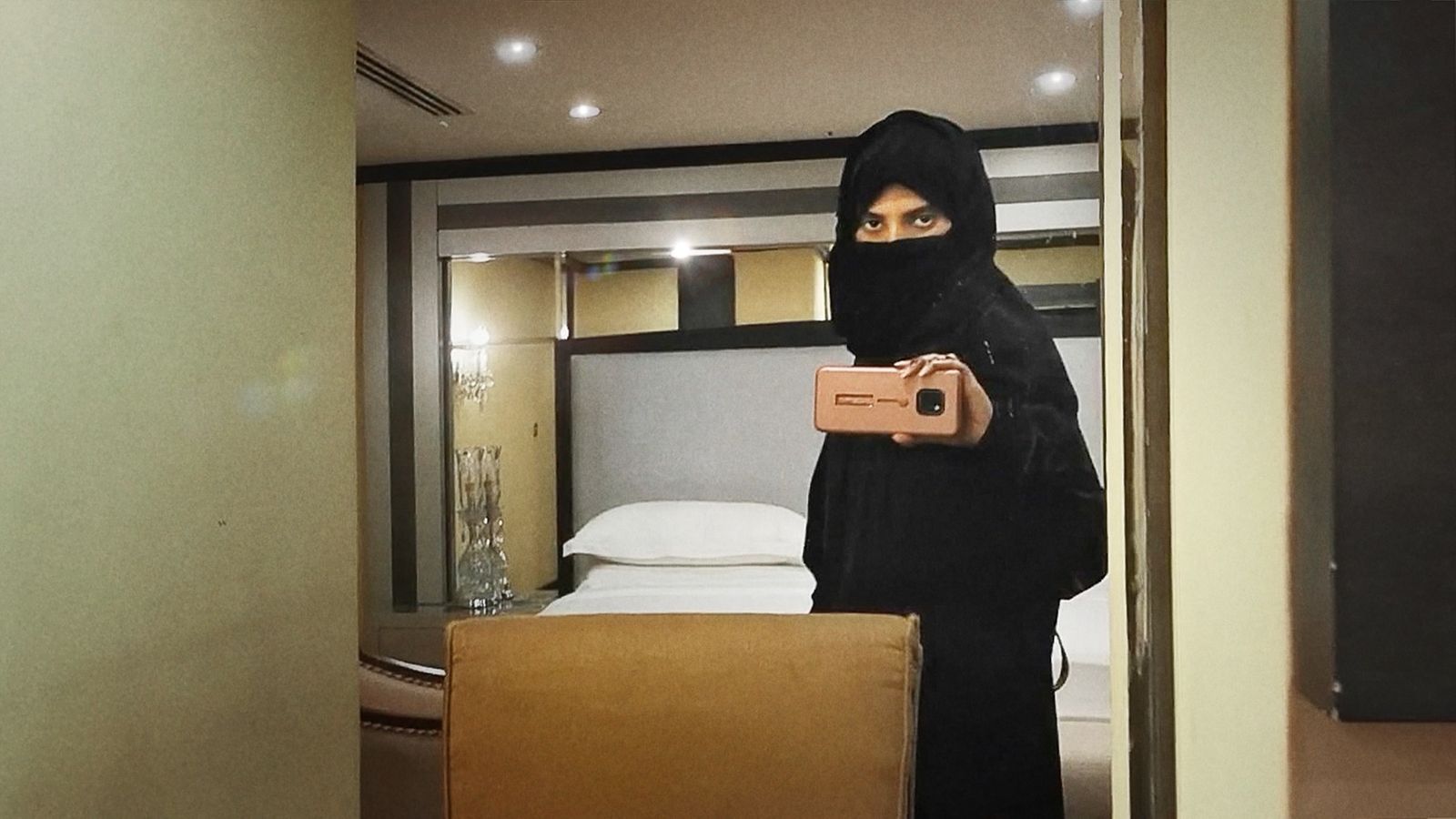 Since China abolished its one-child policy, there’s been increased pressure on women by family – and even the government – to get married and have children early. Following the lives and struggles of three “leftover” (meaning unmarried) women, the audience witnesses an intimate snapshot of the family politics and attempts to regulate women in contemporary China.

In Chechnya, a region in southern Russia, a violent strongman leader is orchestrating the systematic imprisonment, torture, and murder of gay people. With a silent blessing from Russia’s president, Vladimir Putin, these extrajudicial containments and murders demonstrate how dangerous life can be for LGBTQI+ people in Russia. This film provides unique access to a secret network of LGBTQI+ activists rescuing people from Chechnya and smuggling them abroad. 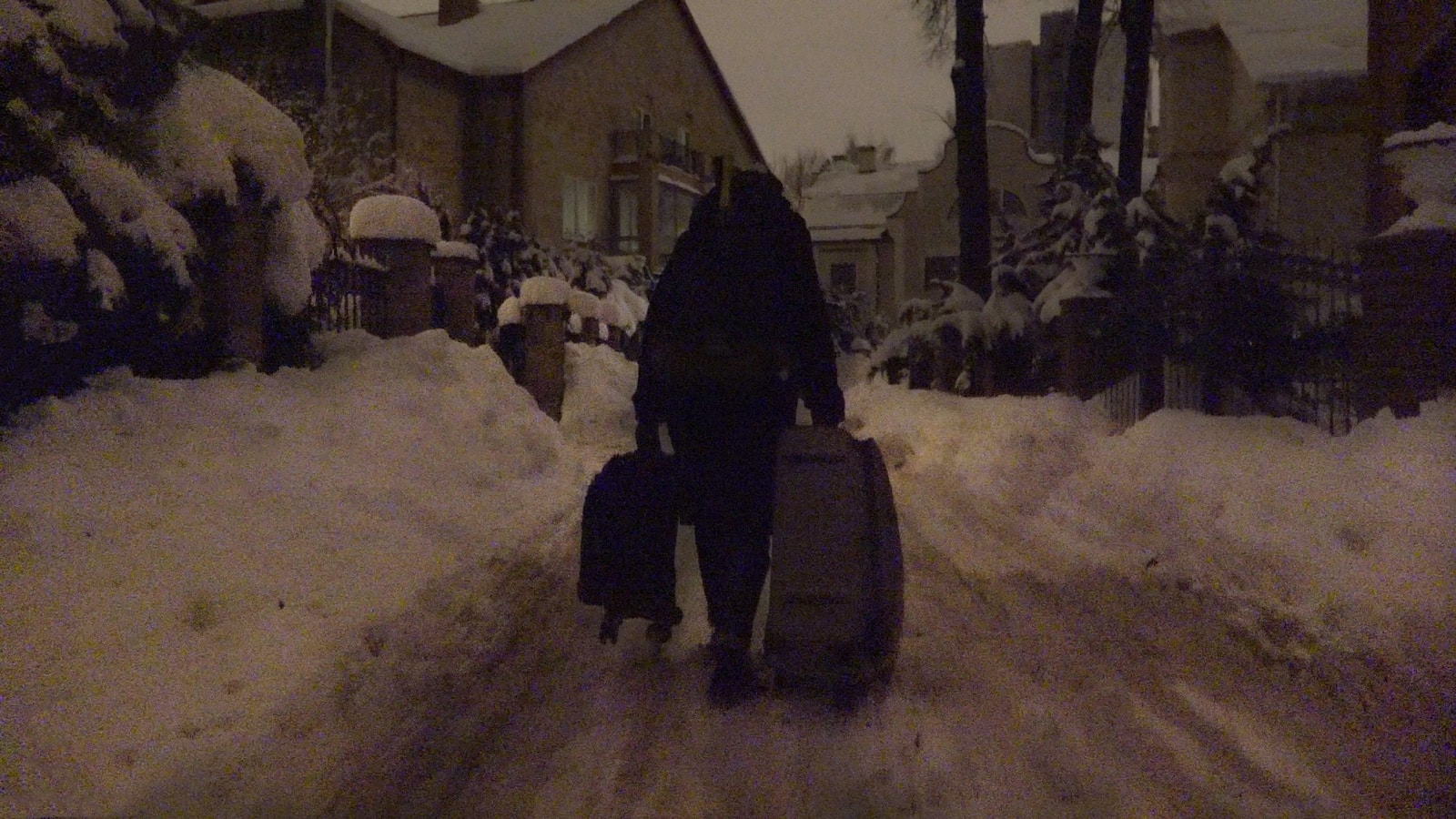 In competition for the F:act Award
In his latest film, Ai Wei-Wei documents the disappearance of 43 school children in Mexico in 2014. By giving a voice to the families, struggling for years to get justice, he gives a human face to the criminality, violence, and corruption that is often masked behind numbers and figures. This is a film with many questions and few answers, but the families show us it’s nonetheless important to keep asking.