Want to play or watch basketball in Denmark but are’t sure where to start? There’s hope (and hoops!) out there for you! While the game isn’t yet extremely popular in the country, it has slowly been gaining a following over the years and there are now a number of options for those who want to either participate or simply watch the game.

There are many benefits to participating in, or even becoming a fan of, sports. They can do wonders for your network. They bring people together, build friendships, and are pure fun if approached with an open mind! So how to get started? Let’s take a look at the options.

Here’s how to play or watch basketball in Denmark

Where to play Basketball in Copenhagen

There are a few different options forplaying basketball in Copenhagen, depending on what your style is. Whether you are looking for a street experience, tournament setting, or something more organized, there’s something for you.

If you are less interested in organized basketball and want to play pick-up (or, street) ball, there are some great communities in Copenhagen. Vesterbro’s Street Mekka at Game has a high hygge factor, inexpensive membership, and Friday jam where you can win prizes. Membership requires a one-time fee of 50 DKK and then 10 or 20 DKK per day depending on if you are under or over 25. Monthly and yearly passes are also available for a variety of prices depending on age. Bring your squad regardless of your gender or experience level! 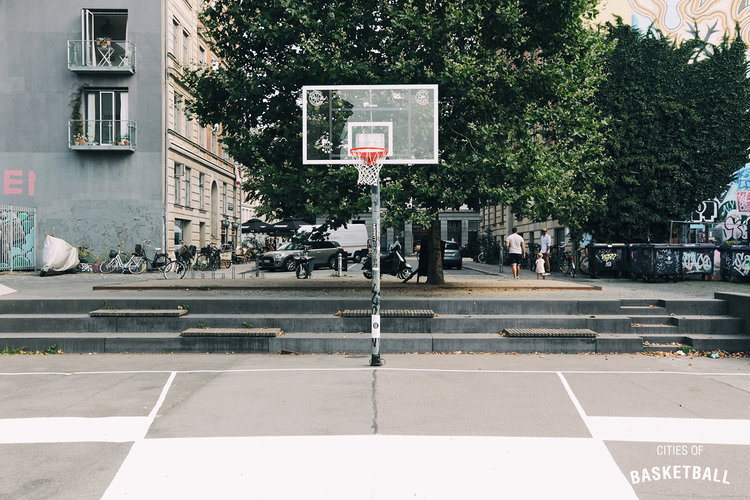 If you want to tear up the tournament scene, there are 3-on-3 games where, similar to Friday Jam, prizes can be won. These take place at Bülowshallen in Frederiksberg and Fælledparken in Østerbro. Often organized by Streetball KBH, the tournaments are a lot of fun. Show up, lace up, and get out on the court.

Need gear? Hoopz is here for you. They sell what you need to up your game. It’s a great place to start if you are in the market for sneakers, jerseys, or your own ball. 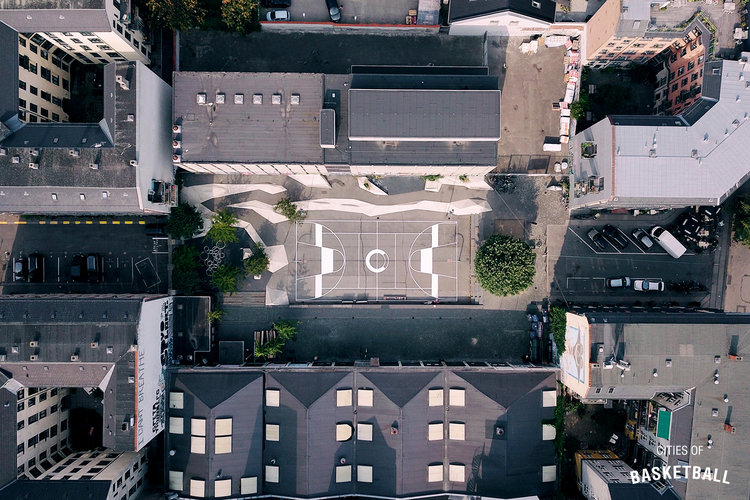 Where to Watch Basketball in Denmark

The top Danish league is dominated by teams in Jutland. Bakken (from Aarhus) is the country’s true powerhouse and, to a lesser degree, their rival Horsens. However, Copenhagen Basketball – formerly called Stevnsgade (from Nørrebro) carry the hopes of the capital region when it comes to hoops.

If you want to see the best teams in the country, check out when they are coming to town and buy your 50 DKK ticket to watch the game. Bakken has even played some European ball in the Eurocup. While not as prestigious as its big brother the Euroleague, the Danish side’s participation bodes well for Scandinavian basketball.

NB: The season runs from September to May 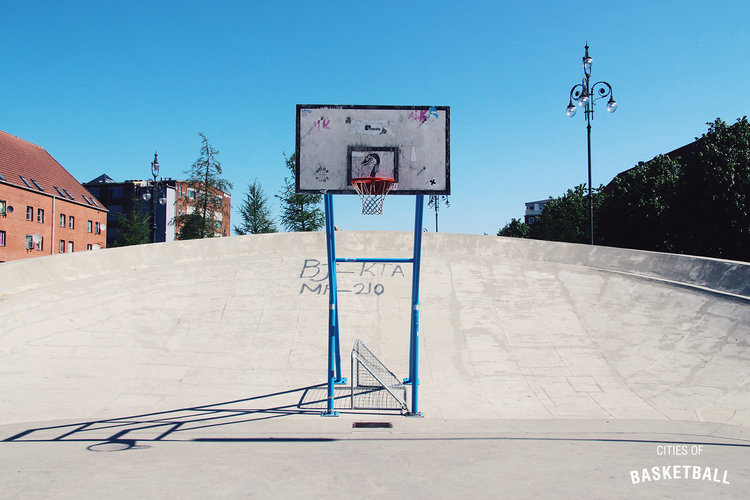 Where can you watch the NBA, what’s the season, number of games etc
The popularity of basketball has shot up in Denmark over the last dozen years. Throughout this time there have been weekly basketball broadcasts that have now gone up to five games per week on the streaming service TV 2 Play.

There is a popular podcastx called “TV2 NBA” created by Denmark’s basketball television hosts. That’s not the only exciting development though. In the last half decade, there has been an NBA player sent to Denmark to interact with fans each summer. That’s pretty cool!

The NBA season goes from October to June annually, so get your TV 2 Play in order before then.

For more information on basketball in Denmark, join this Facebook group.