Copenhagen fashion week was able to go ahead this season, only slightly delayed, from the 9th – 12th August. It’s perhaps the only fashion week able to host any physical events or shows this season, as the rest of the industry slowly comes out of lockdown, but that didn’t mean the impact of the pandemic was absent.

As many brands had production disrupted or felt that it wasn’t the right time to host a show, CPHFW opted for a “hybrid” format, which blended physical shows and events with digital launches of lookbooks and fashion films. Some navigated this challenge to great success, like Stine Goya who produced a tight, one-shot film that communicated the brand so effectively you felt like you were a part of it by the time the final credits rolled, alongside an intimate event that focused more on celebrating all those associated with the House of Goya than self-promotion.

In some ways, the true meaning of ‘hybrid’ was unclear, leaving room for continued improvement as the overall direction of fashion weeks globally shifts. CPHFW itself clearly wanted to commit to inclusion, as the digital shows were available to all, but that intention failed to reach some of those showing. Some of the communication outside of CPHFW’s tried to treat digital launches as a physical show, or least discussed them in that way until a final format had been decided, stating they were by “invitation only” and asking guests to RSVP. This miscommunication between brands and CPHFW, plus individual shows’ evolving formats meant that, at times, it looked as though people required an invite to digital shows. All this did was compound the worst aspect of fashion week – the constant feeling of exclusion – without the payoff of a beautiful show to temper the bad taste it leaves in one’s mouth. 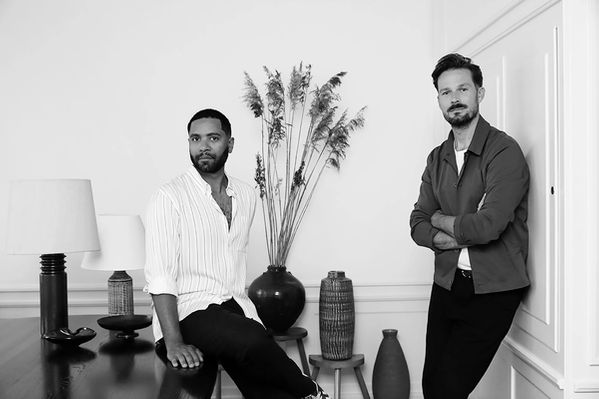 Above left: Moussa Mchangama, co-founder of In Futurum, explored how sustainability has become the driving force for creating a future for the fashion industry

By its very nature, digital is inclusive – after all, the internet has no guest list. Trying to reinforce an archaic status quo during a fashion week like no other created a disjointed experience that often missed the mark. Not only did this set brands up to fail – really, how exciting can a video be? – but it wasted an opportunity to fully explore what “digital fashion” could be. At the very least, it could’ve been inclusive.

Where the new format did shine, however, was in the “Small Talks Big Conversations” series, where online and in-person discussions about sociopolitical topics like sustainability and diversity were live-streamed. These talks were given the same space and promotion as the fashion shows proper, creating an official schedule that acted as a centralized hub for knowledge sharing.

Ultimately, this was what made the season special. CPHFW will never rival the glamour of Milan, the avant-garde of Paris, or the art school creativeness of London, and there’s only so long it can be the next big thing for. But it can be the go-to spot for knowledge sharing, collaboration, and improving the system. This is an important identity to forge now, as it’s becoming increasingly harder to justify the importance of a fashion week since even before the pandemic hit. For Copenhagen to last as a fashion capital it needs to offer something more substantial than “cool,” which is exactly what this talks series did. 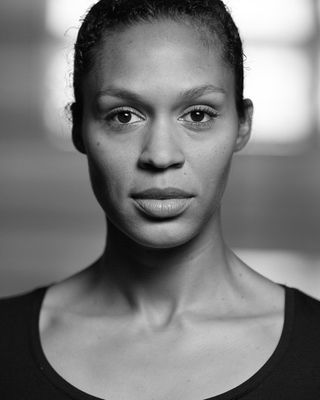 It was particularly encouraging to see those from Copenhagen Fashion Week attending or watching almost all of these talks, listening to perspectives that have historically been left of out the conversation.

There was a lot of speculation about what fashion week would look like after this crisis, both the immediate reaction to it and how it would impact the industry’s future. In retrospect, this season was too soon after the lockdown for there to have been any real impact on what designers showed. Collections were already being conceived when the city locked down, meaning any impact on the final result has mostly been logistical, instead of emotional. They felt rushed, desperate to get back to business as usual, and like they’d sacrificed any real period of reflection to do so.

In terms of the future of fashion week, it seems unlikely that digital formats will be replacing physical shows any time soon. What we can hope for, however, is a continued commitment to presenting far more than clothes in a way that encourages everyone to take a seat at the table.

Copenhagen has now positioned itself as the fashion week that values ideas, discourse, and collaboration as much as it values trends, and that’s a pretty exciting place to start building the future of fashion.