I had never thought much about typography until I started working on Scandinavia Standard. Suddenly, there were questions to be answered such as “should we buy a customized font?” I didn’t even know you could BUY FONTS until I was entering the credit card details. Fonts?! Aren’t those, like….freedom of speech, or something?

It turns out they are certainly not. Graphic designers and typographists have worked hard to create unique fonts, from the ones we use daily (I’m a Helvetica gal, what about you?) to ones such as our logo font, which we had to buy.

As I delved further into the world of typography, I came across Playtype. Launching in 2010, it was initially simply a typography foundry. To compete in a saturated market, they began producing products like posters, office supplies and more. In conjunction with their launch, they secured a pop-up shop, which was only slated to last for one year. The small concept store, located on the lively Værndamesvej in Vesterbro, quickly became popular with locals, tourists and wholesale clients; it has since become a permanent fixture.

Visiting the store is a typography nerd’s dream. Shelves, walls and tables are covered with various products, all emblazoned with some form of Playtype’s work. As I run my hands over the delicious office supplies, I have to admit that as a noted “small things nerd,” (I don’t know what else to call this. I love small, beautiful things, especially writing utensils. Pencils, notebooks, erasers. Mmmm) this place is kind of like catnip to me. Mix that with those who love typography – you people know who you are! You make fun of the rest of us when we use Calibri! – and you end up with a very beautiful collection of items that appeal to those interested in certain specifics of design, as well as those who simply love attractive interior products.

Recently, Playtype has branched into clothing, with a few shirts and sweatshirts. One of them, with the word “Depressed” on the front, caused some social media controversy when it appeared on Instagram. But the company isn’t about courting controversy – they’re creating a visual world that is as tight as it is clean. Aside from their custom creations, Playtype has collaborated with a few brands, including two gorgeous scented candles with Skandinavisk.

It’s an indication of just how good Playtype is at creating a typography universe that they’ve experienced widespread success on not only a national but also international scale. The concept store remains small for that reason; it’s not the end-game of what they’re trying to do, it’s just a piece. In addition to their own retailer and online shop, Playtype now has over 150 retail clients around the world.

When I consider why typography is so appealing, there are a host of reasons. It’s beautiful, it’s useful, it’s a way of combining art with digital design. It’s also absolutely ancient; artistic expression through necessary communication. In short: letters are pretty.

After that first trip to the concept store, I took home a reflective silver notebook with the word “Future” written across the front (oh my god, is this a play on “the future is bright?!”). I don’t know what I’ll write in it yet, but at the moment I’m inspired just having it on my desk. 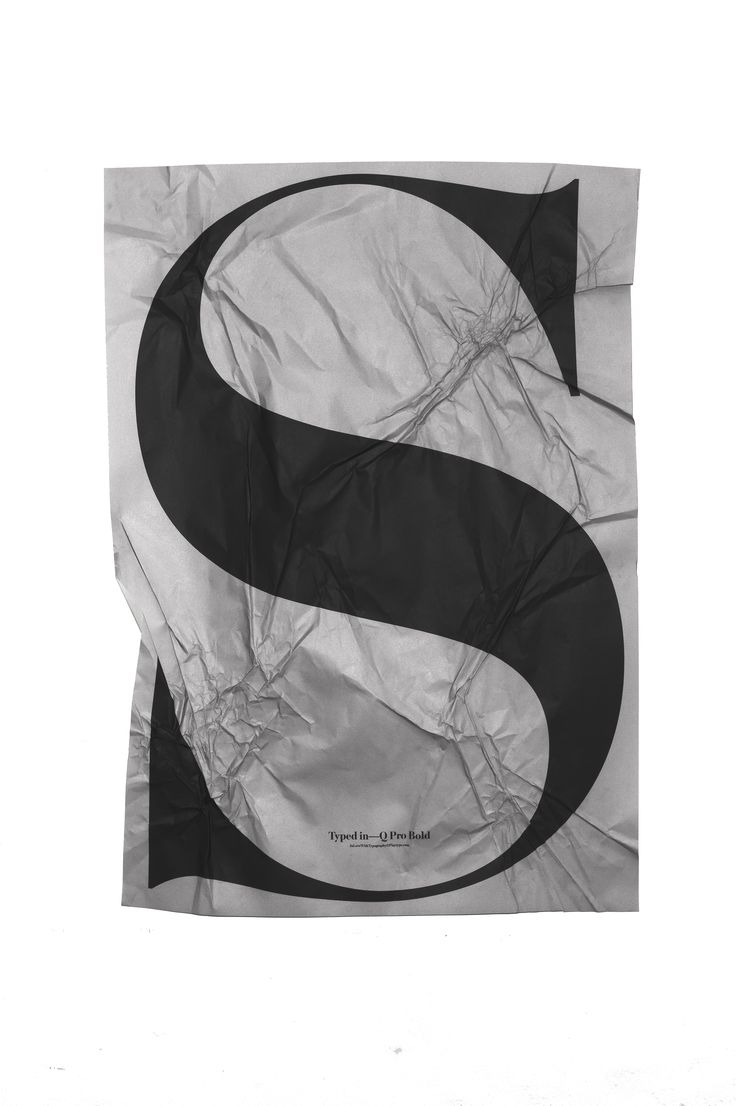 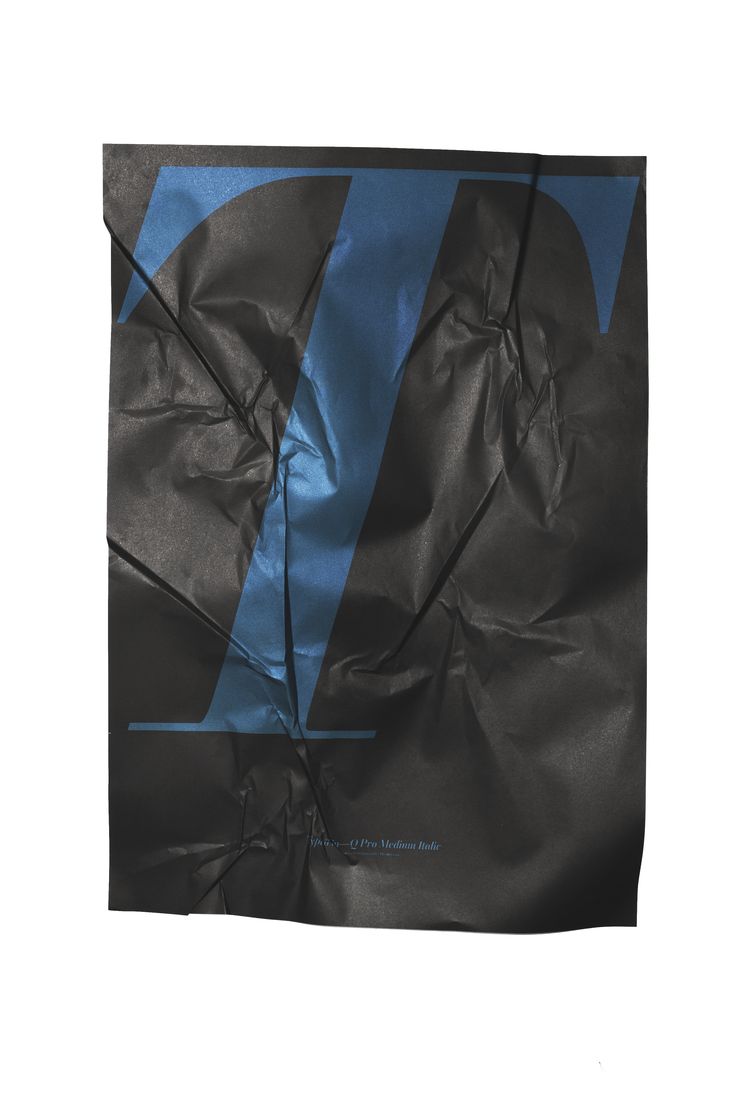 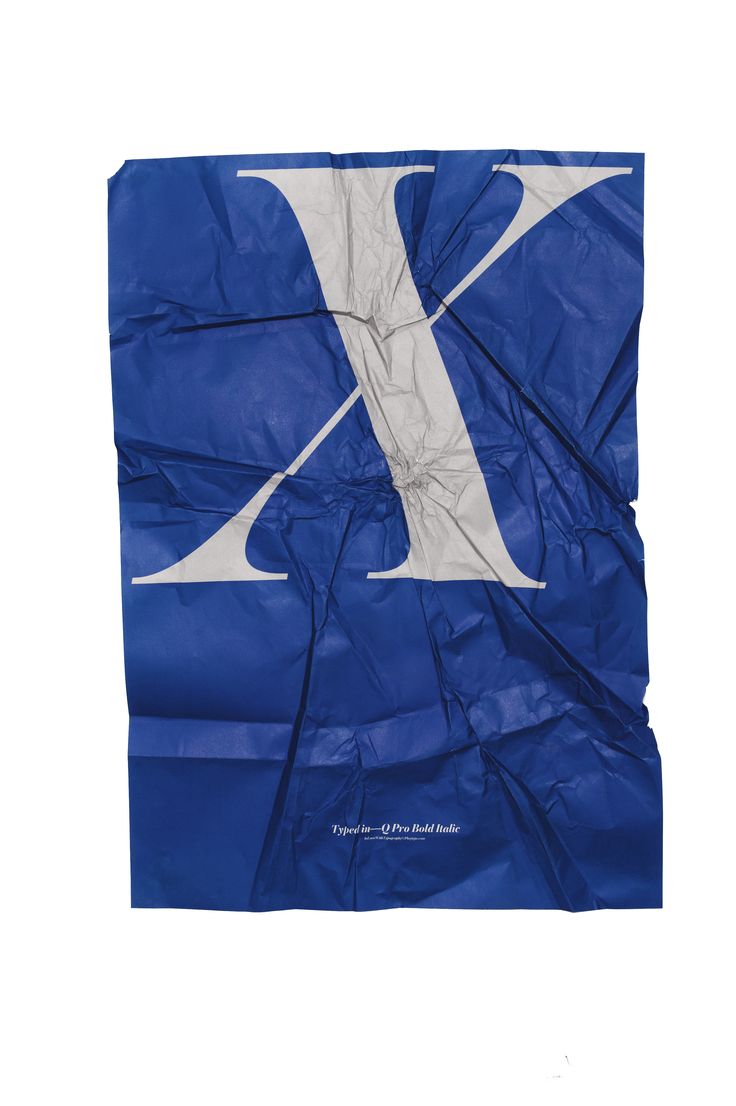