Ask any Dane living abroad what Danish food they miss most and they’ll unequivocally respond: Dansk rugbrød (Danish rye bread). “Rye bread is an important part of Danish culture,” explains Viola Worsøe, Head Chef at CPH Cooking Class. She’s prepping for a morning baking class in CPH Cooking Class’s sleek, industrial-style kitchen. On the day’s docket are beloved Danish classics like sourdough buns, poppy seed twists, and cinnamon rolls. Despite my excitement for a marzipan remonce, what I’m most eager to delve into is the rye bread.

For the last three millennia, local farmers have cultivated rye in Denmark. The cereal could grow in sandy soils and survive damp winters, securing its place as Denmark’s primary bread grain. While the first recipe for Danish rye bread only goes back to 1703, Danes have eaten rugbrød for over a thousand years. It’s been so significant that the Danish word for “bread” was actually “rye bread” until the 1800s.

When presented with their first piece of Danish rye bread, most foreigners are unsure what to make of it. It’s dark, dense, exceptionally chewy, and has a bit of a sour taste. The first time I tried dansk rugbrød I politely said that I liked it. But internally I wondered how many family lunches could I sit through gnawing on this bitter, cardboard-like bread? And then it grew on me, as it does with most non-Danes who have repeatedly been offered a slice. I’m glad it did because there’s something so fundamentally Danish about cutting into a loaf of rye bread.

Intriguingly, Danes almost abandoned rugbrød the middle of the 19th century. Fueled by declining wheat prices and the shifting tastes of the bourgeoisie, Danes started swapping their coarse rye loaves for fluffy French baguettes. At the same time, pastry traditions from Vienna were making their way into Copenhagen bakeries. These later formed the basis of wienerbrød, or what we non-Danes (incorrectly) refer to as “Danish” pastries.

Through the late 1800s, more and more Danes opted for wheat over rye. It now seems ironic, but what ultimately saved Danish rye bread was the rise of the open-faced sandwich.

Danish rye bread is currently enjoying minor celebrity status for its nutritional value and cultural importance. It’s the muse of artisanal bakers in Copenhagen and beyond, and the subject of cookbooks and magazines. 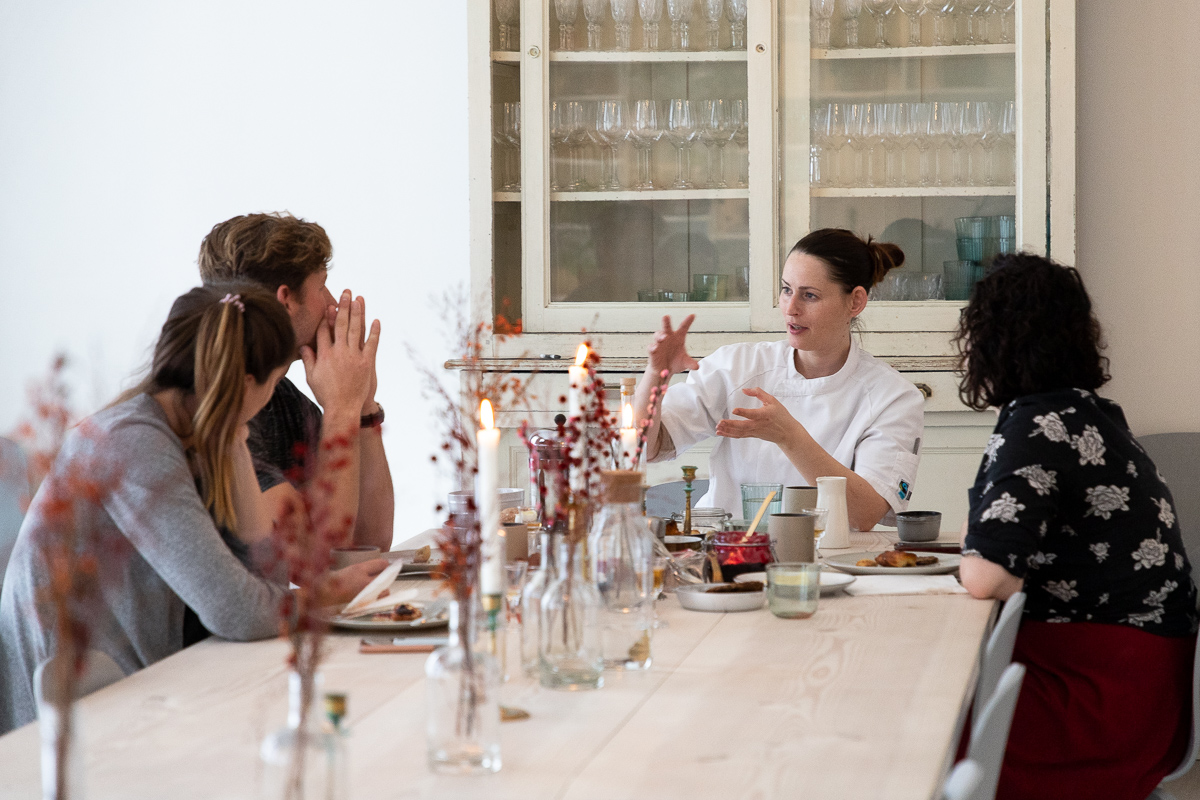 When it’s time to tackle the rye bread at the Copenhagen Cooking Class, Viola begins by explaining how to make a sourdough starter, which is used in both a regular sourdough bread and rye bread. “By nature, sourdough starters are easy to keep alive but it can look intimidating,” assures Viola. She’s determined to demystify the sourdough starter and leans in with a little baking pep talk. “I think one of the reasons why people are a bit freaked out about using sourdough starters is that we have this notion it’s a complicated thing [that] only people who have a lot energy and time on their hands [can do]. But, sourdough starters are the natural process that occur when you add water to flour. That’s it. No big mystery. No complicated process.”

She takes out a year-old rye sourdough starter and feeds it with some dough. “I’m intentionally eyeballing to show you can have a sourdough you’re not spending a lot of time or effort on.”

Once we’ve baked our bread and taken it out of the oven, it’s tasting time. The first bite of the rye loaf is a mass of contradictions. It’s dense yet light, crunchy yet soft, and nutty with a subtle, sour flavor. From homemade butter to sourdough buns, everything the class bakes looks and tastes amazing. Viola notes that the recipes are “forgiving,” but I think her knack for teaching deserves the credit.

Combine all of the ingredients in a bowl to make a wet dough. Cover the bowl with plastic film and dot a few holes so the dough can breathe. Leave out on the kitchen counter for two days. Stir a couple of times a day.

Stir in the extra rye flour and water to feed the sourdough. Allow to stand another two days, or until you begin to see bubbles and the dough rises. Your sourdough starter is now ready to use. 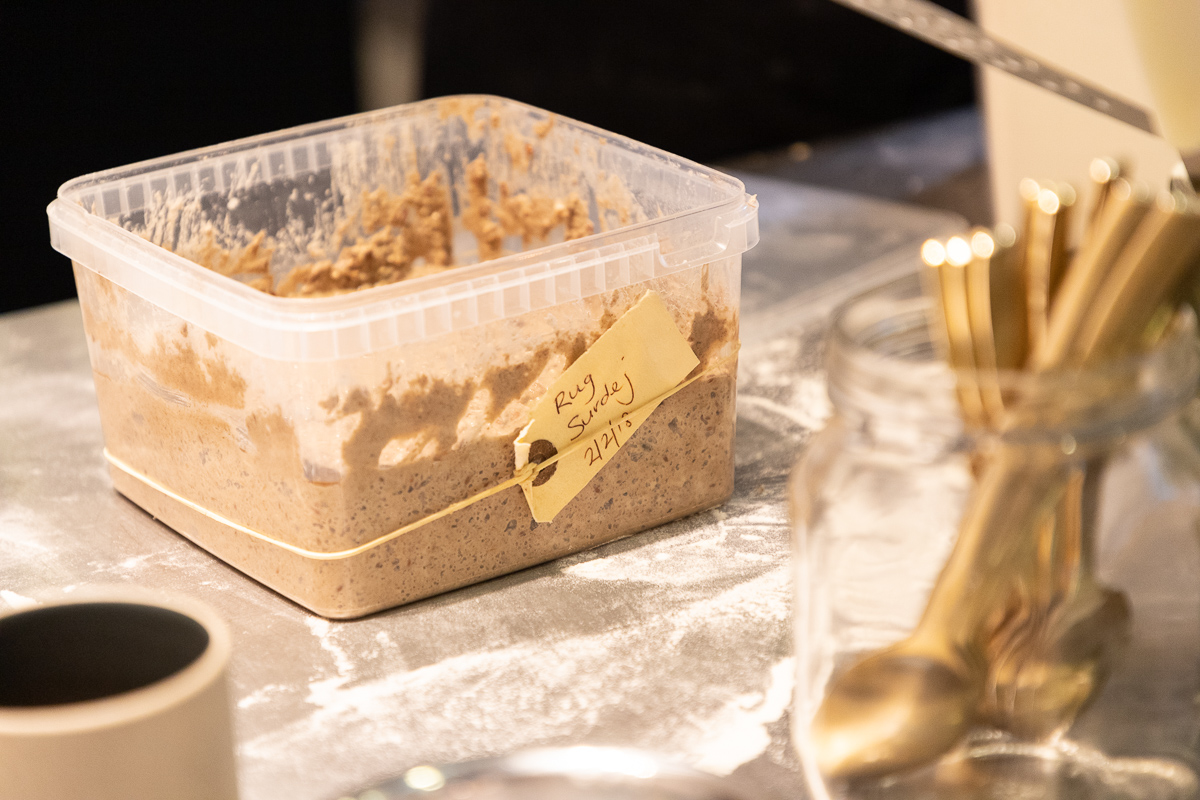 Stir all of the ingredients together. Remove 400 ml and feed back into your sourdough starter. Distribute the rest of the mixture into two bread molds and refrigerate overnight.

The following day, bake at 200°C for 60 minutes. After removing from the oven, turn the molds upside down and let the bread rest for an hour with the mold still covering the bread. Enjoy your rye bread! 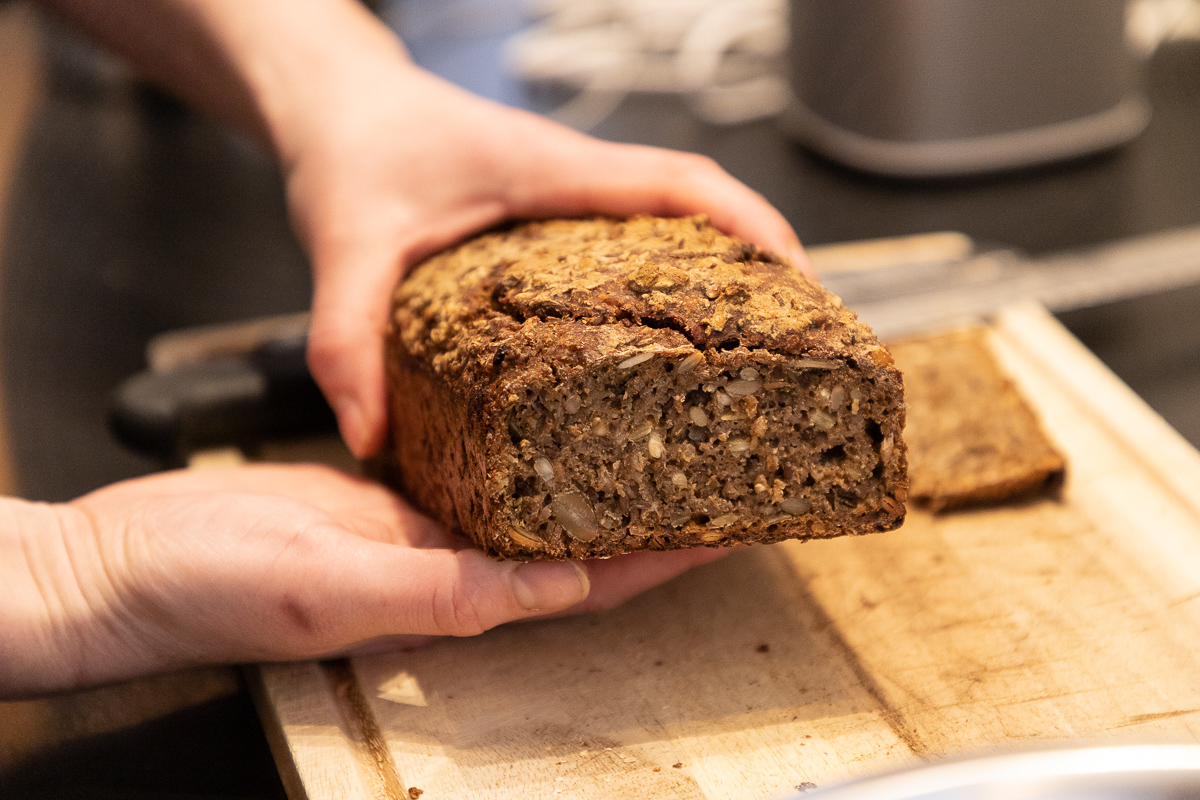 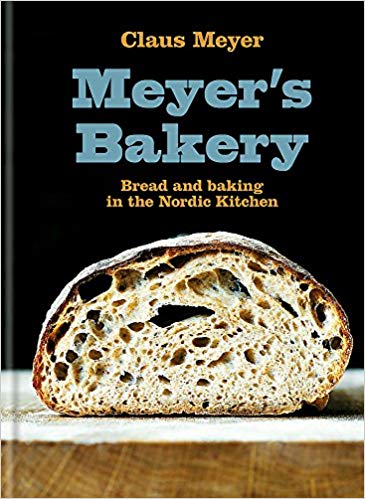 Meyer’s Bakery: Bread and Baking in the Nordic Kitchen by Claus Meyer 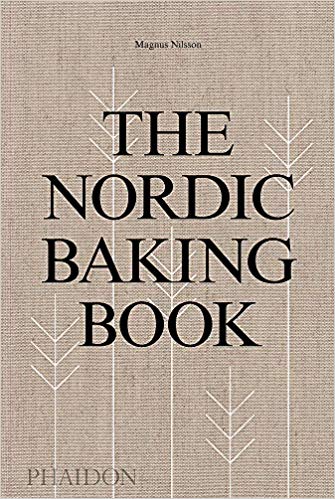 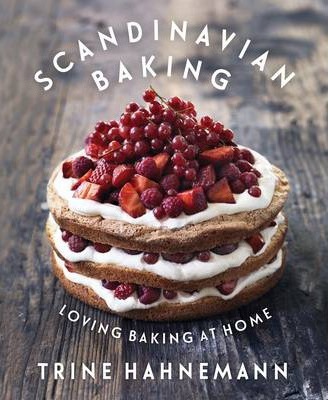 If you live in or will be visiting Copenhagen, check out Copenhagen Cooking Class to learn how to make classic Danish recipes, including rye bread and smørrebrød.