Most people say the best way to learn a language is through immersion, but in a country like Denmark, immersion can be complicated if your first language is English. Because almost everyone in the major cities is at least conversant in English, it’s easy to give up on Danish pretty quickly. The remedy, it would seem, is integrate some of these immersion tricks into your daily routine. Let’s go!

Here are some ticks and tricks to learn how to speak danish language:

I’ve taken in-person courses in Danish on and off for years but the truth is, unless you have both the time to devote to the classes themselves and the homework, you’re not going to benefit as much as you could. Online classes allow me to manage my time a little better and even multi-task in the apartment. Most of the schools that offer in-person classes also offer online ones. Check out: 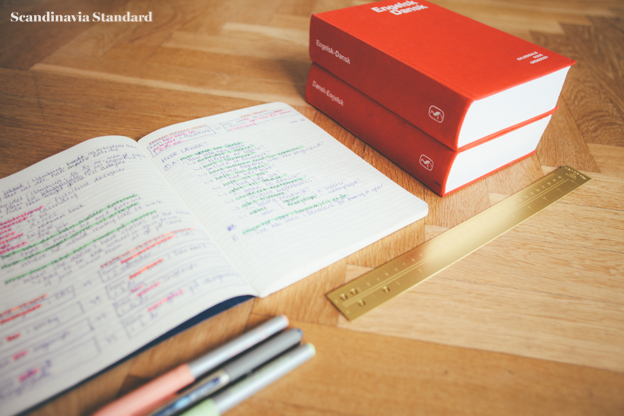 Duolingo and other apps

Technology is making it easier than ever to learn a language. I personally love the language smartphone app Duolingo. I can’t believe it’s free. But it is, so go download it before the company gets wise and starts charging! I currently spend 15 minutes a day on it, but you can adjust to anywhere from 5-25 minutes to suit your needs. Not only does it use writing, reading and listening, but it also allows you to go over words, grammar and spelling you’ve already learned so that this knowledge doesn’t get lost.

Some other apps that have been recommended to me are Babbel and Living Language Courses. I’ve also heard Memrise is good, but at the moment doesn’t support Danish. 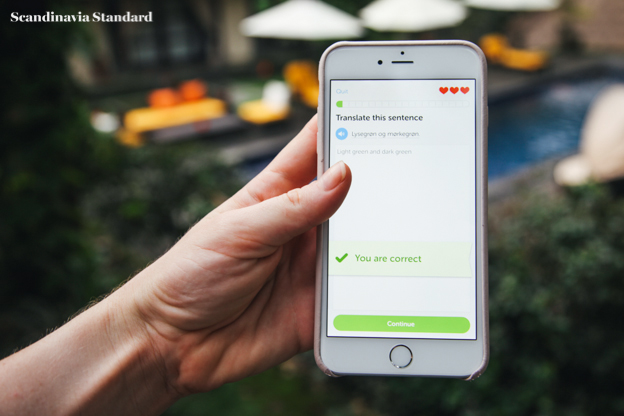 Stick to Small Goals & Build Up

So you’re not fluent after a year of taking lessons? So what? I bet you can order a coffee in Danish, though. I bet you can make a restaurant reservation on the phone. Take account of the things you can do in Danish and hold yourself to doing them always, even when you’re tired or a little rushed. Slowly build up the list of things you can do in Danish and suddenly, you’ll be spending the better part of your day speaking Danish. It might not be scintillating conversation at all times, but hey, that’s reality! Be proud of how much you can do and your confidence will continue to rise. 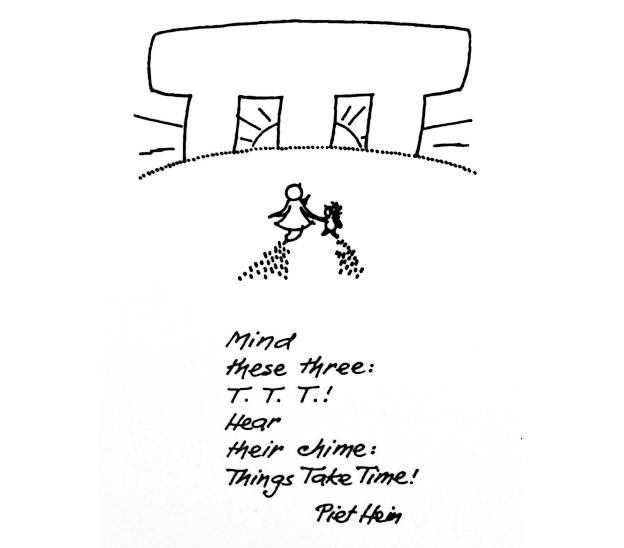 If you’re anything like me, you have a few radio stations, podcasts, websites and/or television shows you catch up on most days for local, national and international news. If you’re in Denmark, why not start listening to at least part of your local and national news in Danish? Yes, it may take some time until you can understand everything, but not as long as you’d think. 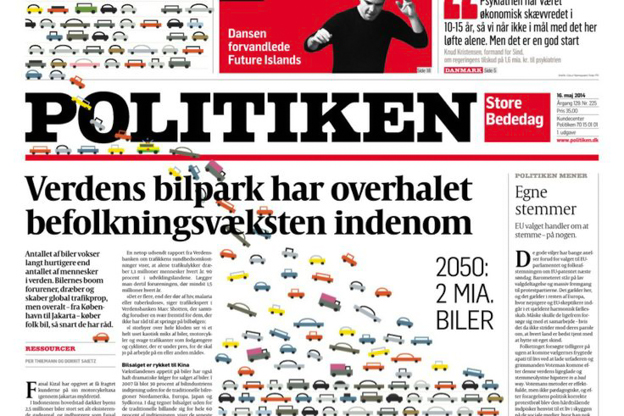 We’re lucky in Denmark, because instead of dubbing film & television, we get Danish subtitles. By watching English movies with their Danish subtitles, you can pick up on various words and phrases you may not even know you were missing out on (have you watched Die Hard with Danish subtitles?! Life changing!). Watching Danish movies and television (or, as I mention above, the news), can also help you slwoly build up your vocabulary by letting you match the language with the on-screen visuals. 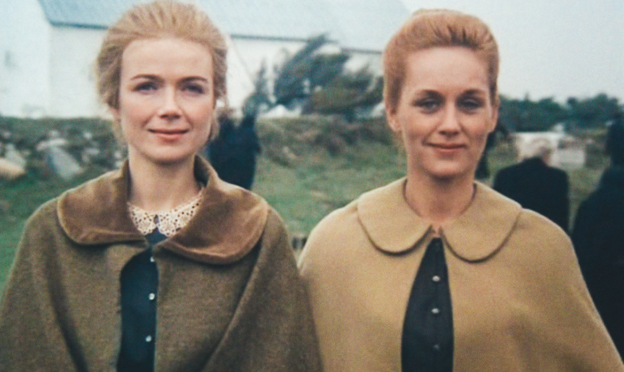 This is the toughest one (that’s why we put it last, duh). When you’re learning a language, you need to stop caring about having perfect Danish and make lots of mistakes. If your partner, colleagues or friends are Danish, ask them, nay, BEG them to speak Danish to you. If it’s hard at first, set aside “Danish only” times, like one dinner per week, your cigarette break or whatever else seems possible. You may never transition to full-on Danish with them – after all, it’s difficult to change from the language in which you met someone – but it just may mean that you slowly begin using Danish as your first language when you meet new people in Denmark. Give it a go!

And remember, Danish is a hard language to understand, even for Danes!

Have you tried any of these strategies? What works for you and what definitely doesnt? Tell us how you learn Danish when you’ve got outher shit to do! 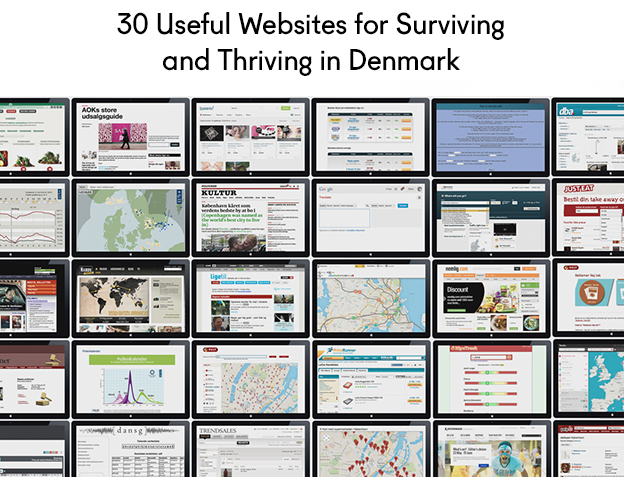