How can something named after an slimy bug taste so good? The Danes have managed it with their famous kanelsnelge (cinnamon bun). Enjoy one for breakfast-dessert (that’s a thing! After you eat your eggs) or with your afternoon coffee.

A dough base rolled and twisted with cinnamon, sugar and plenty of butter is universal, while a topping of chocolate, sugar glaze (glasur) or powdered sugar is optional. Though you can get a kanelsnegle at almost any bakery or supermarket, the best ones can be found at a few choice locations around the city.

Here are our favorite, dare we say the best, cinnamon buns or kanelsnelge in Copenhagen:

Copenhagen’s favorite bakery makes a mean version of the city’s favorite treat. The star of the show is their beloved Onsdag Snegle (Wednesday Snail), a larger roll that’s specially priced on Wednesdays only (15 DKK!). They’re fluffy, fresh-baked and packed with cinnamon. 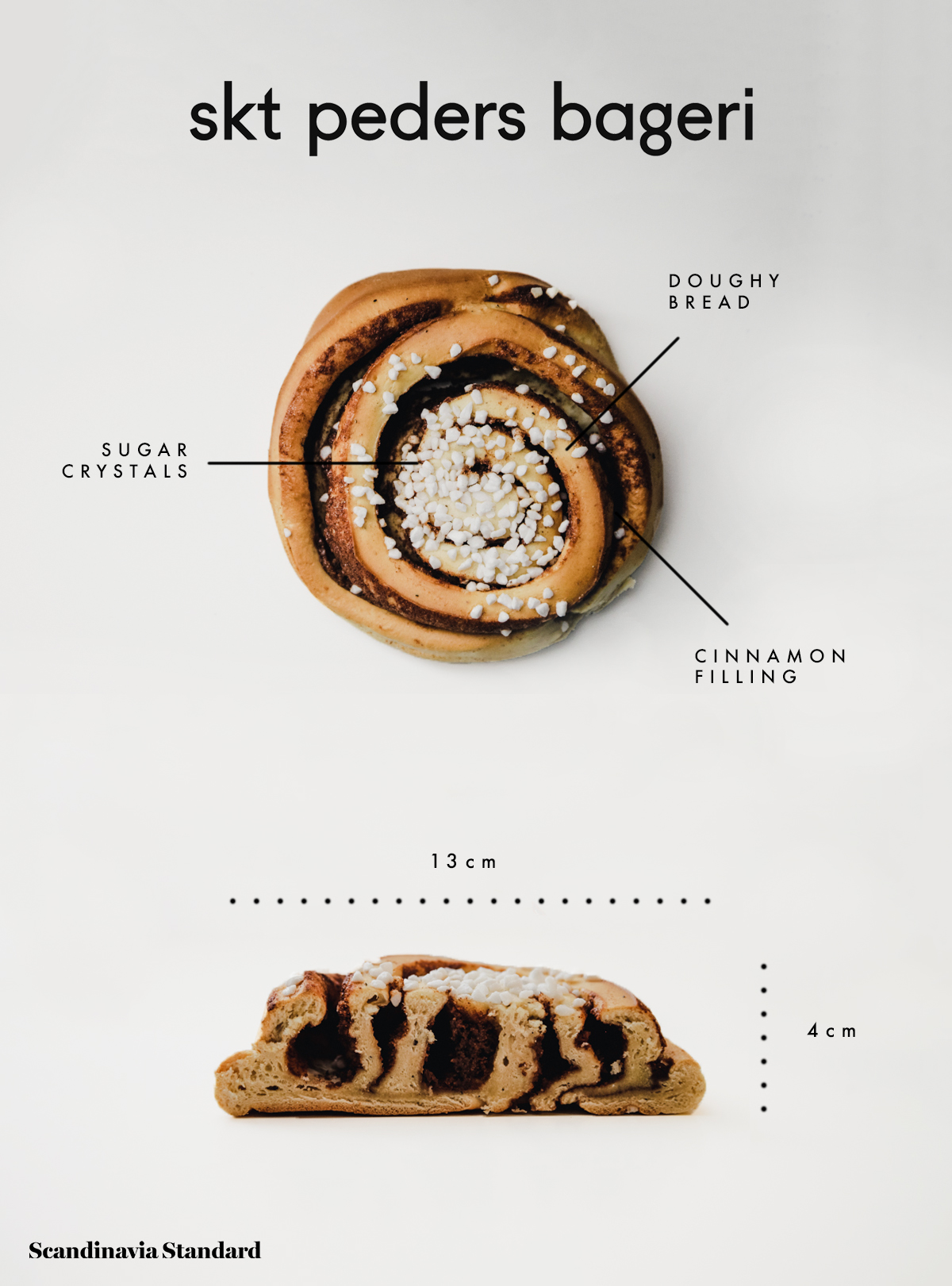 An organic bakery that does not skimp on the taste (or the sugar), these flaky beauties are almost dripping with cinnamon-buttery goodness. Make note: this kanelsnegle disproved our theory that height is necessary for the best taste.

A gooey, chocolatey option that you won’t want to miss, the Meyers Bageri cinnamon snail is a slightly more dessert-like take on the classic. All the important parts – the light crunch of the buttery pastry, the cinnamon – are there too. 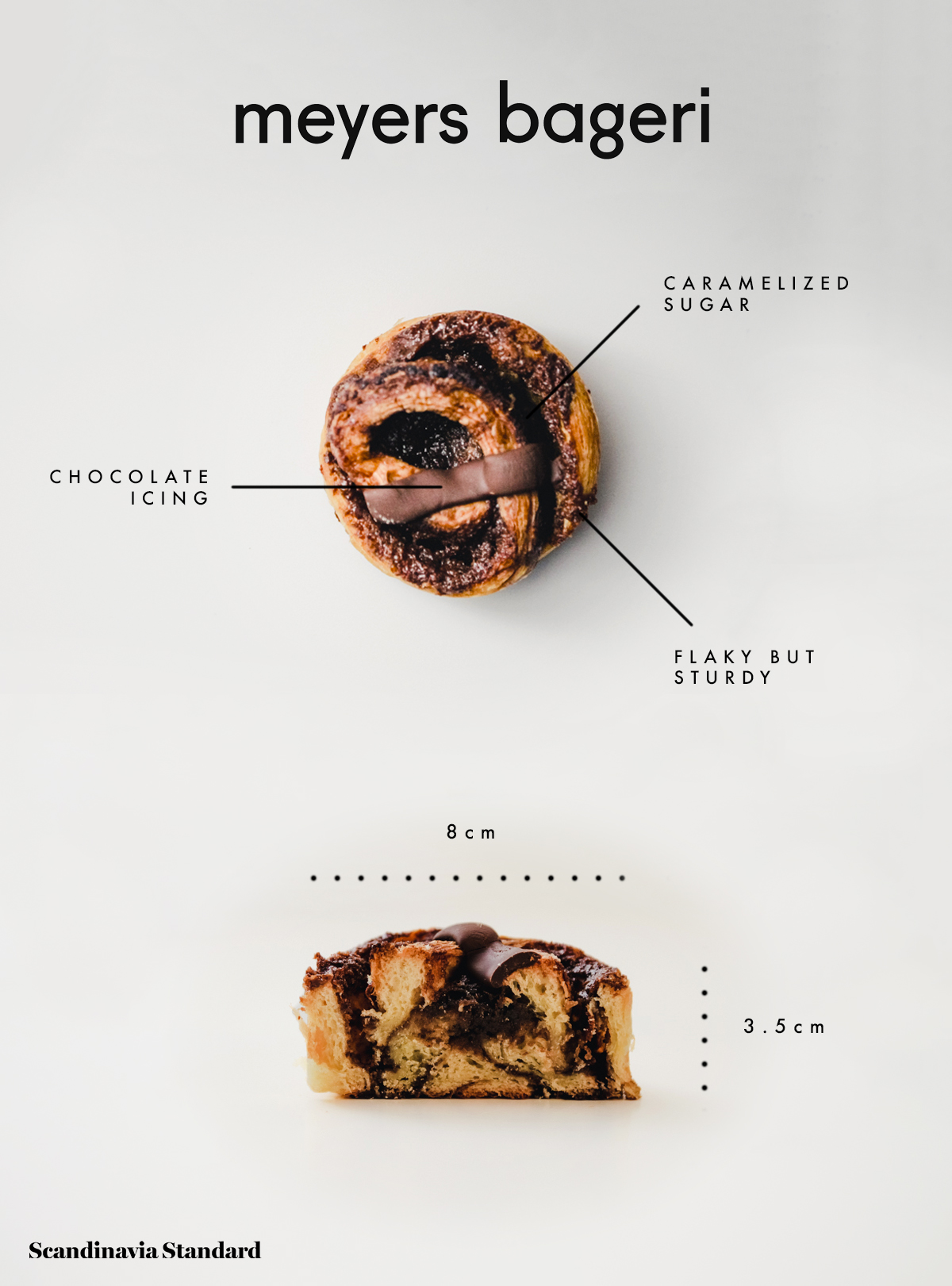 A mainstay on the Danish pastry world for over 50 years, Andersen’s two locations are constantly producing fresh, handmade pastries. Their kanelsnegle are tender, flaky and delicious. 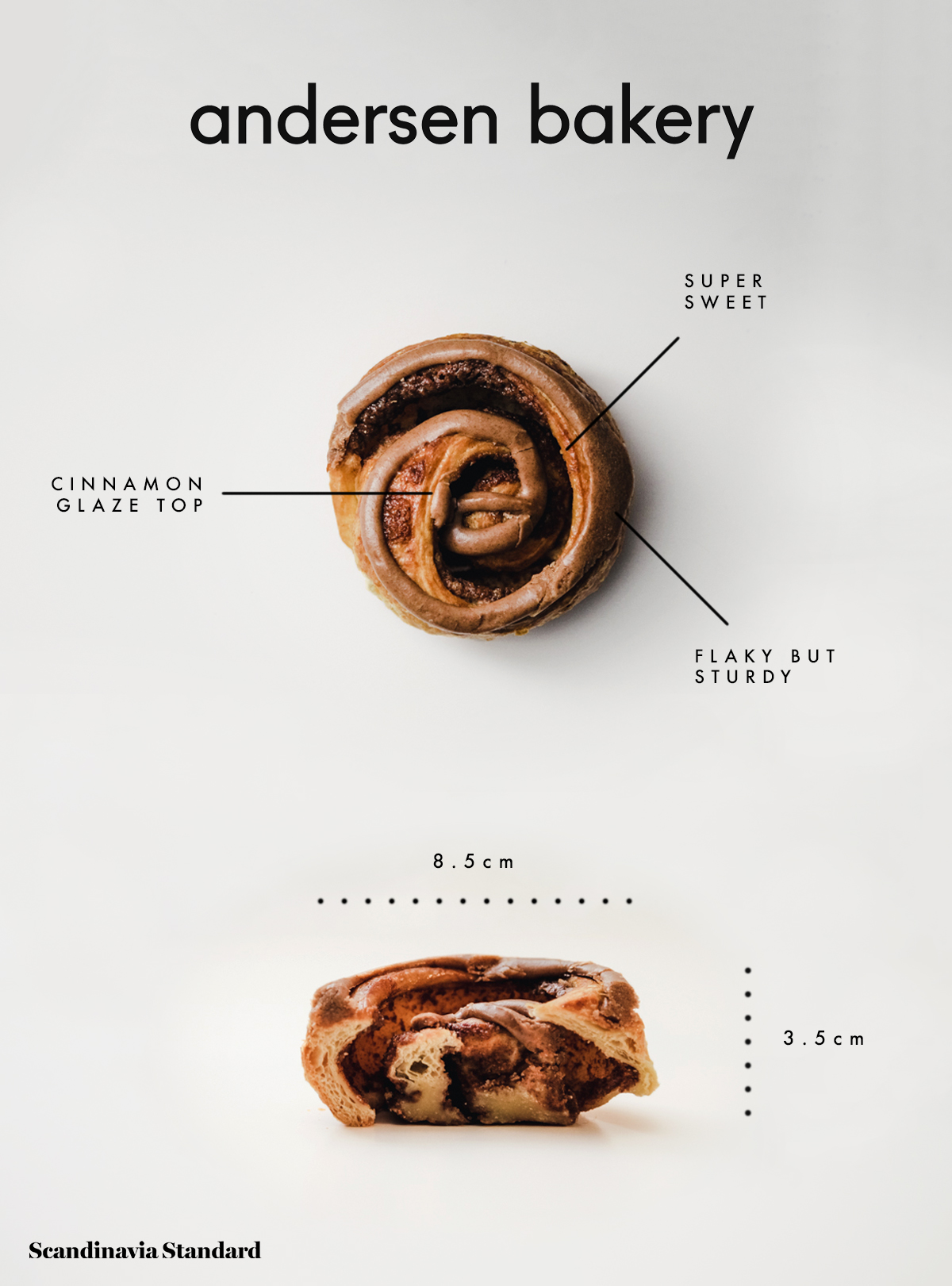 Lagkagehuset has bakeries all over the city, so you’re never far from your next kanelsnegle. They tend to stay traditional, but that doesn’t mean their offerings are boring. 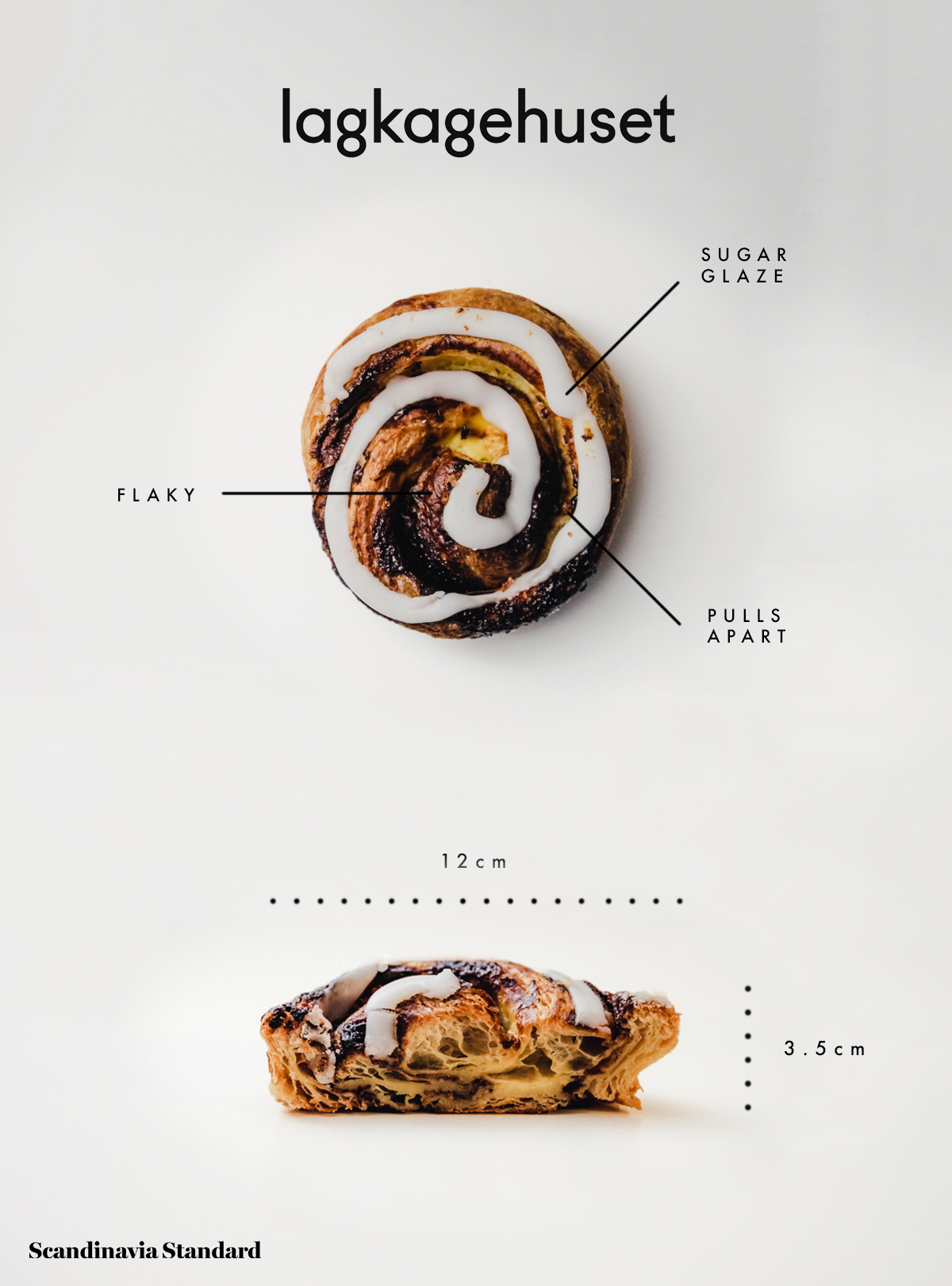 Did we miss your favorite kanelsnegle in Copenhagen? Tell us about it!