Soleima just released her first full-length album, Powerslide. A household name on the Danish pop scene for quite some time, now her dance-friendly sound is rapidly conquering the rest of Europe and the US.

We met up with Sara Mariegaard, the woman behind Soleima, to talk to her about her new album, her love of anthropology, and female role-models:

Soleima is not your first project. Could you tell me about your musical journey?

Since I was a child, I’ve always been around music. My mother sent me to a music school and when I was in my early teens, I started a hip hop band with six friends. We never did it professionally and I never lived off of it, but we did get a label deal here in Denmark. We were called Flødeklinikken, or “cream clinic” in English.

I was mainly playing the keys in that band, and two guys were rapping for lead vocals. At some point we wanted someone to sing the chorus and the guys were like “you can do it, you’re the girl.” It was nice because I realized I really like to sing and write lyrics, not just chords.

I then started studying a bachelor’s in anthropology and stopped playing for a while. Eventually, I started to miss writing music, so I started writing with some friends here in Copenhagen; Vasco and Vera. We still write together now, we’re very close friends. I think we’ll be writing together until we die!

We released a couple of songs online and then we sent it to Warner Music who wanted to release it. Around the same time, the Danish government changed the law around education, meaning I would have to start studying full-time. I was hoping I could combine a master’s in anthropology with my music, but I ended up having to choose between the two things I love. I think there will always be a battle within me between these two passions: music and anthropology. My dream is to be able to someday merge the two.

Where does the name Soleima come from?

It’s something you’re called as a girl when you’re just about to get yelled at. I think the English word for it would be “Missy?” My father would be like “Så, Soleima, nu stopper du!” You’re not getting yelled at, but if you continue what you’re doing, you’re going to get in trouble.

The word itself has a very old story. It’s a term that was used for a woman – and it’s really weird that fathers now call their daughters this – who was a “løs patron,” basically a “slut.” Then it became a word you would use to describe a woman who played in revues. It’s interesting that it started as a sexual thing, then over time, it’s come to mean someone doing something they shouldn’t. 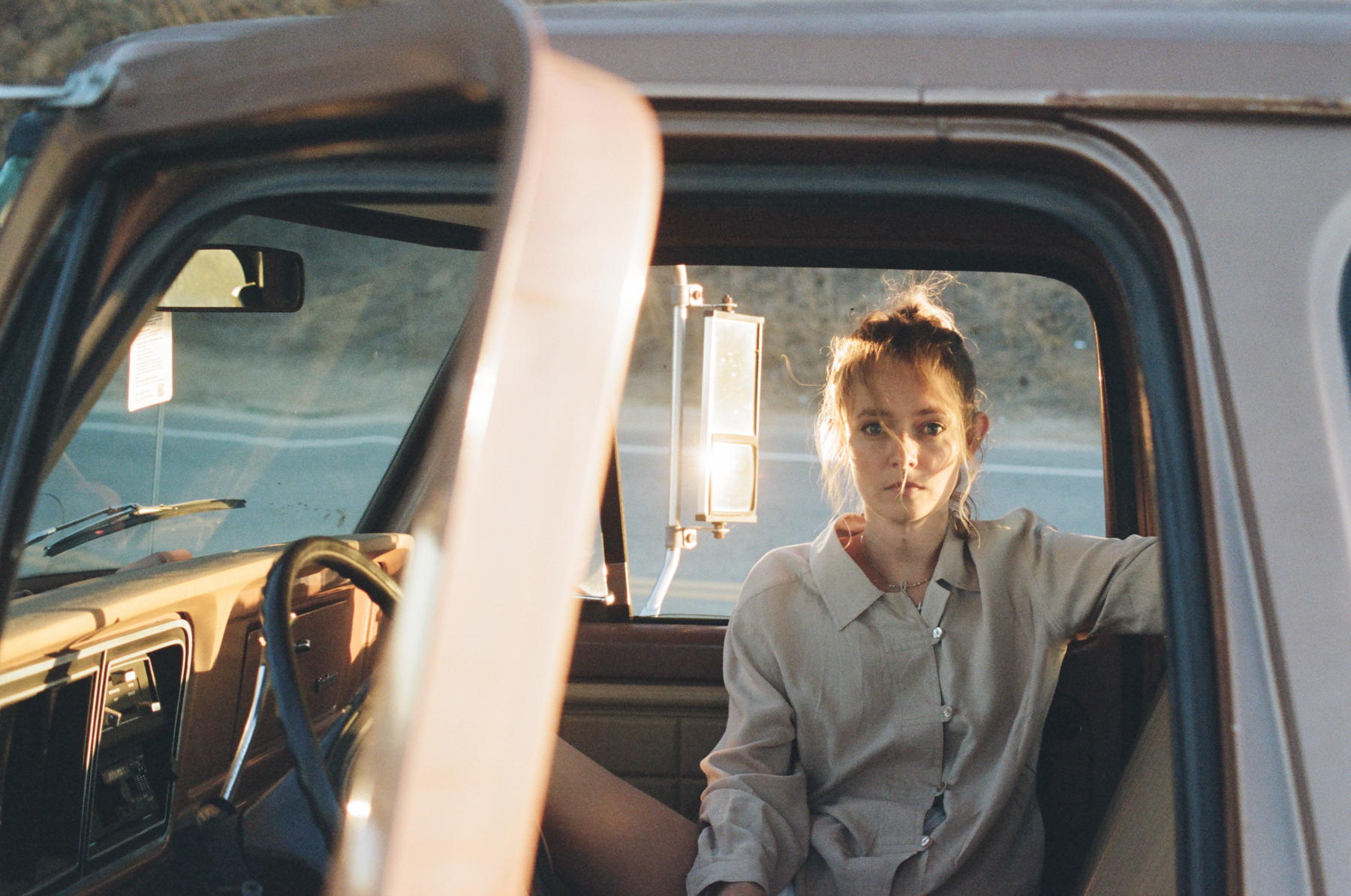 Robyn, MØ, and Tove Lo are just a few examples of amazing Scandinavian singers who have cracked America. Do you think there is something about the music scene in Scandinavia that has helped? (Soleima recently returned from a successful US tour)

Like do we have an advantage? That’s a really good question. MØ really paved the way for a lot of us. Her look has been appreciated internationally and it’s shown us that a woman doesn’t need to wear makeup to be a pop star. I think MØ broke down a lot of walls. The image that she came up with, other female singers are now interpreting in their own ways. We are all doing our own stuff, but I think we needed someone like her. 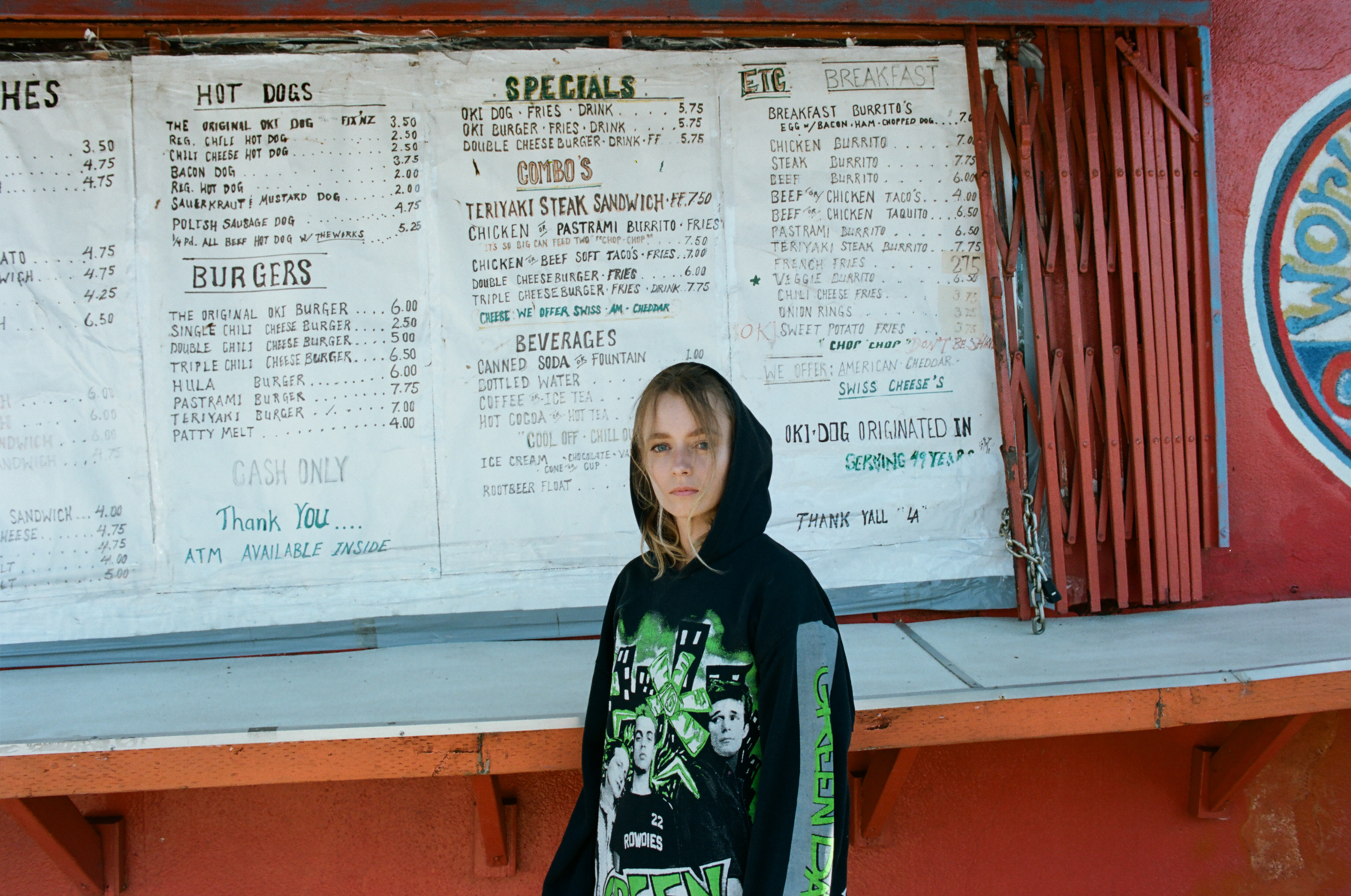 It’s really exciting to release my first full-length album. It’s the format that I enjoy listening to the most myself and in this era where singles reign supreme, it feels extra special. In the spring, we’re going to reinterpret some of the songs from the album in string versions, with a cello, violin, and an accordion.

It’s been a dream for me to be able to experiment a bit more sonically, and we’ll release an EP with those songs in the fall as well as play some concerts with that setup. I think it’s going to be a space for me where I can create things that don’t really fit the mold, which I’m very excited about.