Most people are familiar with Swedish cinnamon buns or the Danish “danish” (they’re called weinerbrød in Denmark). But unless you’ve been to Finland, you’ve probably never heard of pullapitko.

Pullapitko, or pulla bread, is a cardamom-spiced sweet loaf that can be found from the north to the south of Finland. It’s like if a buttery brioche and a challah had a love-child; it’s mixed with loads of milk and butter (courtesy of a brioche father) and woven like challah (thanks, Mom!). For the record, there does not seem to be a relationship between the three breads but isn’t this the kind of cross-cultural culinary romance that the world desperately needs?! We think so.

Let’s go through the history of pulla bread and how to make it!

What is Finnish pulla bread?

Before we dive into the specifics, it’s important to cover the nomenclature first. Pulla is actually an umbrella term in Finnish. It directly translates to “bun” and refers to any yeast-leavened bread made with wheat flour and sugar. There are different kinds of pullia – the plural of pulla – like voisilmäpulla, also known as the “butter eyed bun,” pikkupulla and laskiaispulla, the Finnish cream filled Shrovetide treat. But, the queen of them all is pullapitko (also formerly known as “nisu”) – a braided bread that’s become the everyday companion to a Finn’s cup of joe.

Unlike other Scandi sweets, pullapitko isn’t flavored with cinnamon or vanilla. Instead, it’s kneaded with a “secret” aromatic ingredient (more on that next). Prior to going in the oven, the loaf is brushed generously with an egg wash – or sometimes, strong coffee – and is topped with almond slivers and crunchy pearlized sugar.

What’s the secret to a delicious Finnish pullapitko?

There’s one ingredient that makes Finnish pulla bread something special: lots and lots of cardamom.

Cardamom may seem like an unlikely addition to a traditional Finnish dish. After all, Finnish food, and Scandinavian cuisine more broadly, isn’t known for a complexity of seasoning. The Vikings, however, brought the small cardamom seeds back after encountering them in what was then called Constantinople. As a result, Finland and her surrounding Nordic neighbors have incorporated it in many classic foods, especially those around Christmas.

Visit any of the fragrant bakeries across Helsinki and you’re bound to find pullapitko. If not, turn around and immediately leave! When ordering it, you’ll get a thick slice (not the entire loaf). Pulla bread purists note that your slice should be lathered with butter and chased with black coffee.

Sometimes, bakers will shape the dough into a playful butterfly-style twist called korvapuusti. It looks similar to a Swedish cardamom bun. Other patisseries may even add raisins to their pullia (though not everyone is on board with this version). This is because raisins used to be a luxury foodstuff in Finland and are the inspiration behind the Finnish saying, “nyppiä rusinat pullasta” (“pluck raisins from a bun”) – meaning take only the best and leave the worst behind. 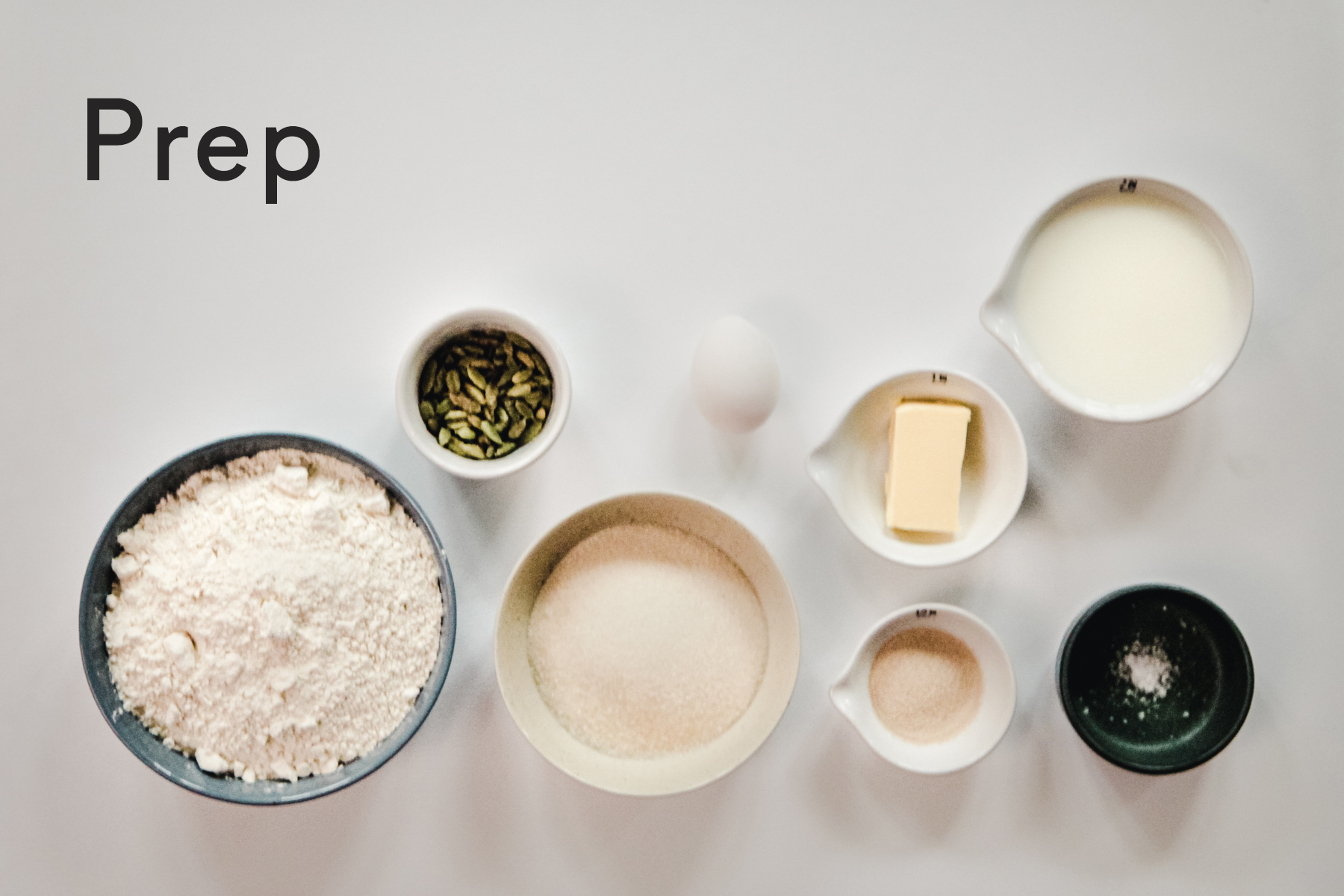 Cut open and scrape out the insides of about 20 cardamom pods. Grind the cardamom seeds finely in a mortar and pestle.

Warm the milk gently on the stove. Watch out so that the milk is not over 45 degrees celsius.

Add the milk as well as the yeast and a small pinch of sugar to a mixing bowl. Let sit for 5-8 minutes until the milk is frothy and the yeast is activated. 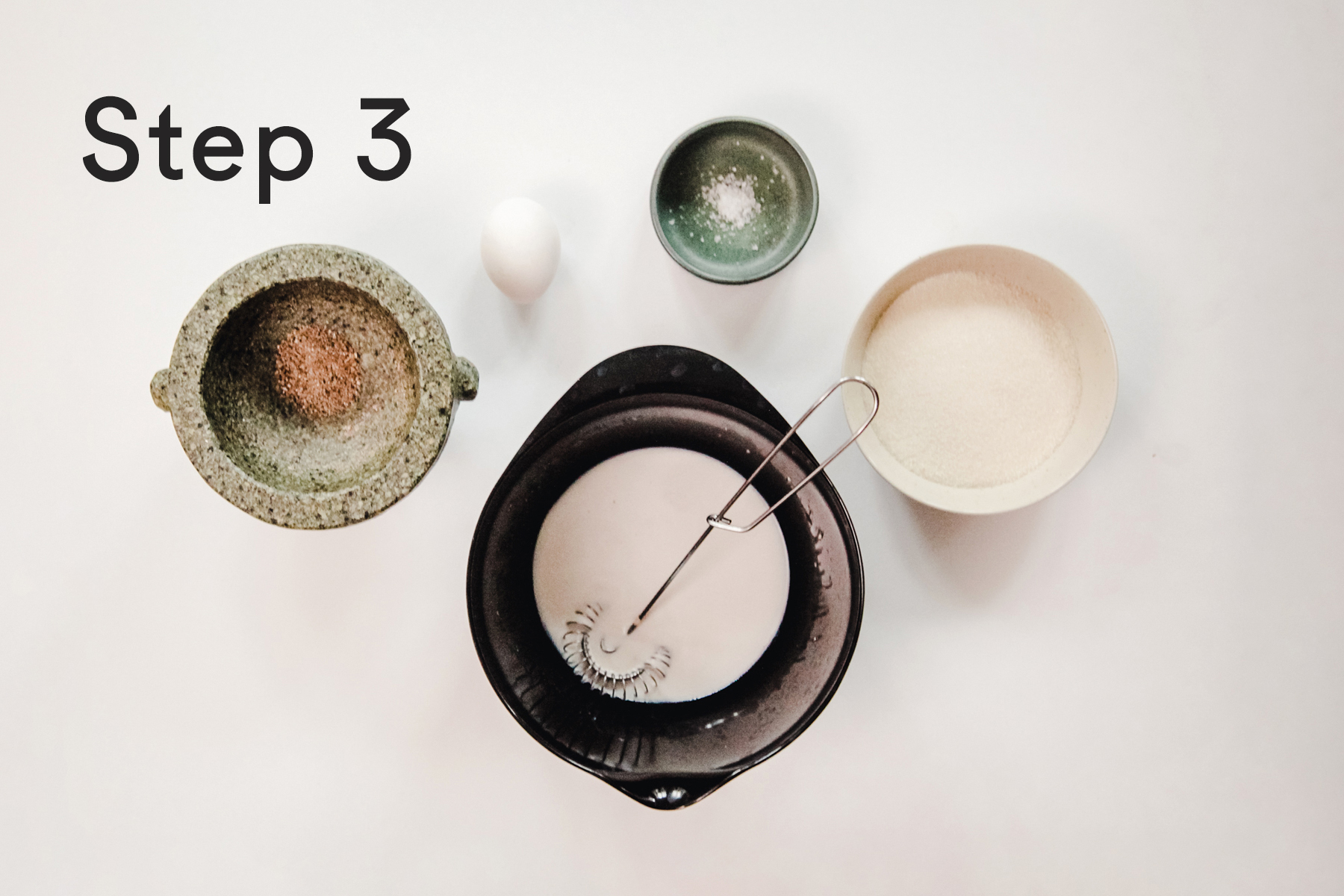 Add an egg, the cardamom, salt and sugar to the milk mixture. Stir until smooth. 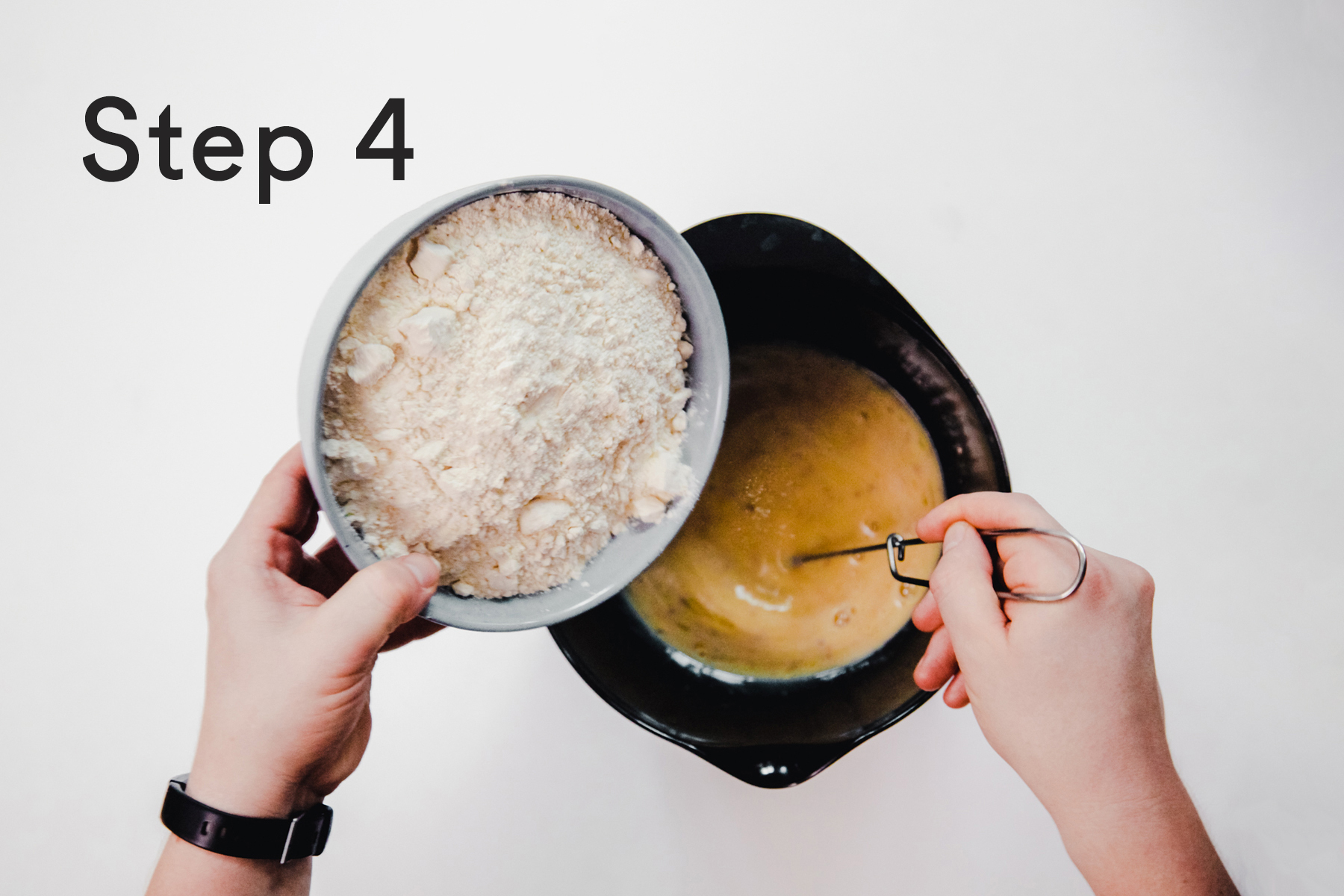 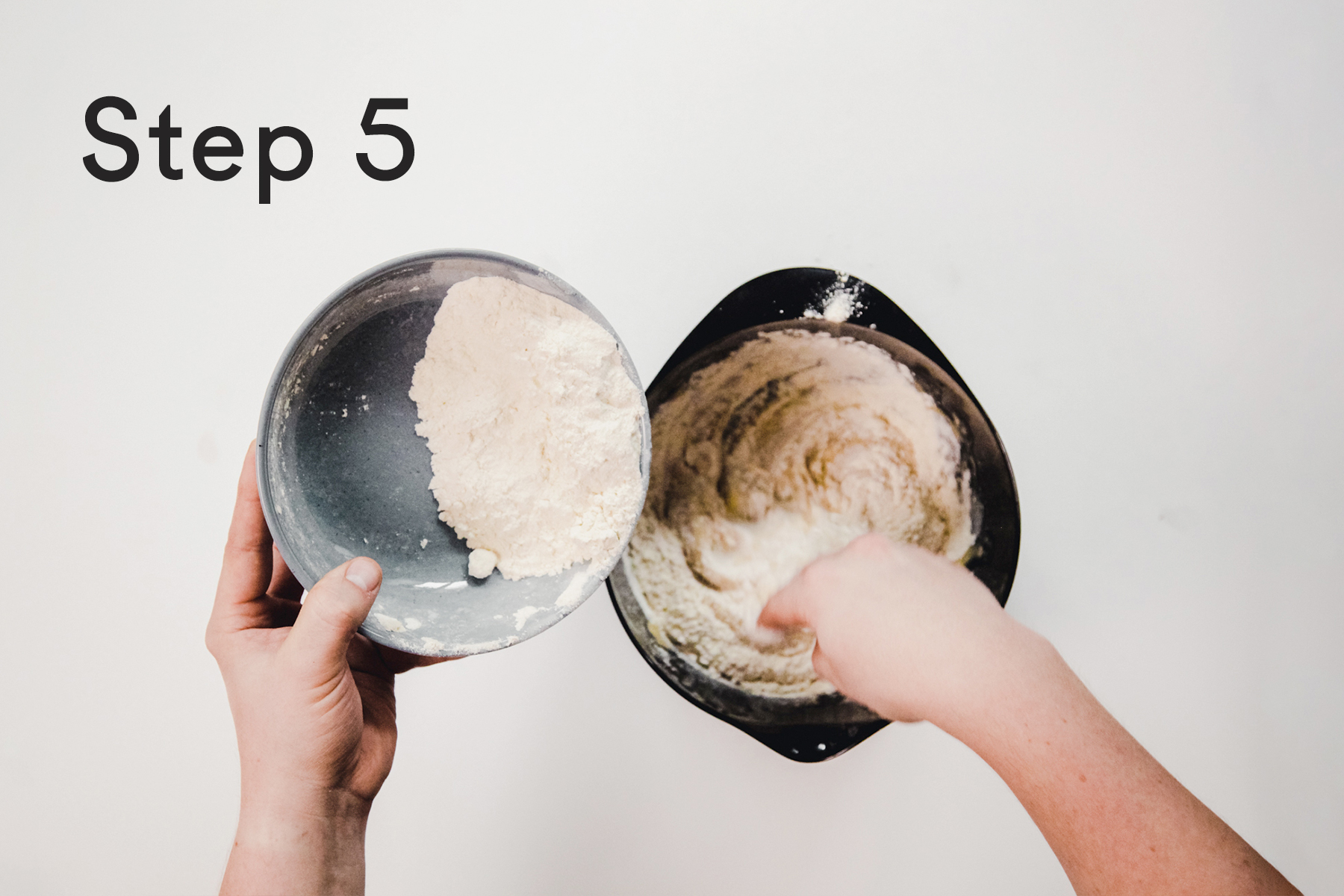 Add the rest of the flour and work the dough together with your hands. Knead the dough either in the bowl or on a well floured work surface until smooth and glossy.

Cover with a slightly damp towel and let rise for up to 2 hours, or until double in size.

Divide the dough into three even sized pieces and roll them into balls. Roll each ball into a longer cylinder and weave the three ‘ropes’ together into a braid. Place on a baking sheet lined baking tray and let rise for another hour.

How to braid Finnish pullapitko?

Braiding a Finnish pulla bread is not as complicated as one may think. The final product looks as stunning as it scrumptious!

Make an egg wash by beating 1 egg and 1 tbsp of water or milk. Brush the top of the bread and sprinkle it with sugar or slivered almonds. Bake in a 190 degree celsius oven for 30-40 minutes, or until the internal temperature exceeds 95 degrees celsius.

Pro tip: you can freeze Finnish pullia after baking so that you have something to eat with your coffee for weeks to come.

Or, if you have leftover pull bread, feel free to make French toast, or as we call it: Finnish toast!

Find pulla bread at the best bakeries in Helsinki! Wash it down with the best coffee in Helsinki.