Søren Ulrich’s workshop is about as macho as it gets. Slabs of wood, massive gleaming machines, the roar of a blade against oak. It’s in the deep, dark basement of a set of warehouse-turned office spaces in Nørrebro. I’m expecting to find a lumberjack swinging an axe, but instead I meet master woodworker Søren and all axes are safely stowed.

Søren’s work was first recommended to me by one of the founders of The Coffee Collective when I noted how much I loved their cafe interior at Godthåbsvej. Ulrich designed the whole space and, if you love both Danish interiors and coffee, you should really check it out.

Wood can occasionally feel clunky and dark. Mid-century modern Danish designers like Hans Wenger and Arne Jacobsen were masters of creating wood furniture that was at once sturdy and minimalist; their pieces seem to invite light into a room rather than darken it. 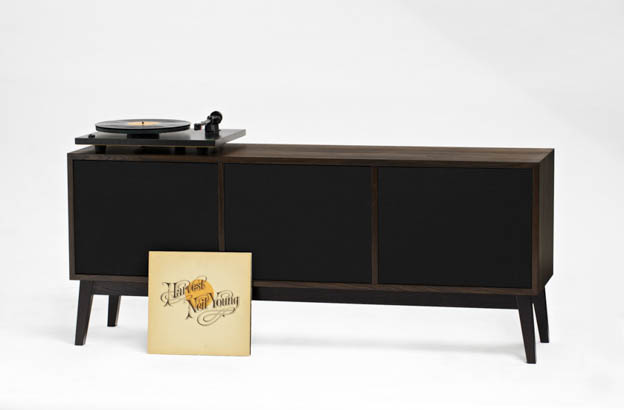 Though those designers and their ilk are sought-after (and expensive!) classics for a reason, there are few woodworkers who have taken that style and reimagined it with modern silhouettes and colors. That’s not to say there isn’t lots of great Danish furniture design around, it just tends to be more plush; think Muuto or Normann Copenhagen.

But what Søren Ulrich is doing is takes an already lauded-heritage and builds on it in unexpected ways. Take, for instance, his daybed with a pop of yellow and playful bolts. Despite finding inspiration in the Scandinavian masters, he’s not interested in only aligning himself with what’s already popular. “I’m not in it for the likes,” he laughs, explaining that he actually began trying to use concrete in furniture, rather than wood.

“I don’t have any formal training – everything is based on experience and my apprenticeship as a machinist – so there’s been a lot of trial and error,” Søren explains. He began his studio in 2003 and quickly realised that working in concrete was not commercially viable. “I spent way too much time and money on that,” Søren says, shaking his head. “I really tried to make that work but people were not having it.” 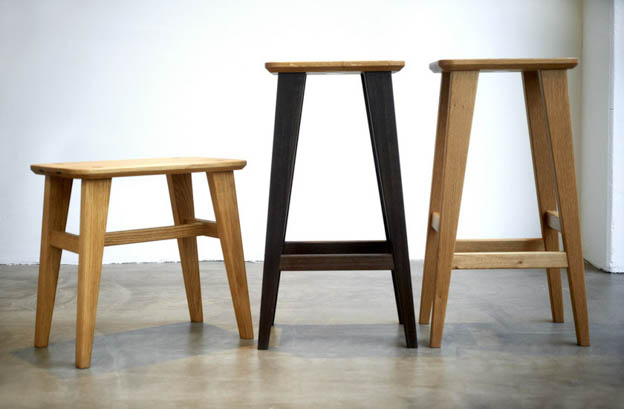 Søren’s honesty during our interview is, by intervals, hilarious, touching and surprising. He’s open about the obstacles in running a business like his. “One of the biggest issues is that my pieces are expensive,” Ulrich explains. “And often when people have the kind of money that it takes to buy these pieces, they’d rather buy a Finn Juhl. Younger people, who really do seem to connect to the work, aren’t yet able to afford it.” It’s a good point; when you can spend an unlimited sum on a chair, do you go for the new designer or the one you know will continue to be valuable long-term?

So why is Søren’s work so pricey? There’s the obvious factor of his handiwork; each piece is designed by Søren as well as made to order entirely by him and his two apprentices. In addition, Søren uses German Oak, which is expensive. “Some people use Danish Oak, but I find that the color variation is too great,” Søren tells me, “The German Oak has better growing conditions, so the quality is really the best. Plus the source is more consistent.”

But I don’t need to convince you. You can see all of that in Søren’s work. The pieces are sleek, but with a natural rawness that comes from letting the wood speak for itself. His skill is obvious and, after speaking with him, so is his passion. “I get to do what I love to do,” Søren tells me, gesturing to the stacks of wood that line the walls. “Setting up the studio was a risk for me, but it’s worth it because I want to share this work. I believe in it. Purchasing from craftspeople like me is supporting these dying trades.”

In addition to his furniture, Søren sells smaller wood pieces like cutting boards, egg cups and a very creative-looking bottle opener model. They’re a great way to get a sense of the color and physicality of his work. Currently, you can buy them at his temporary shop on Jægerborggade.

Look, you can go visit Designmuseum Denmark and see some incredible designs. But if you want to see living design, go to Søren’s pop-up shop and see what’s being created now. 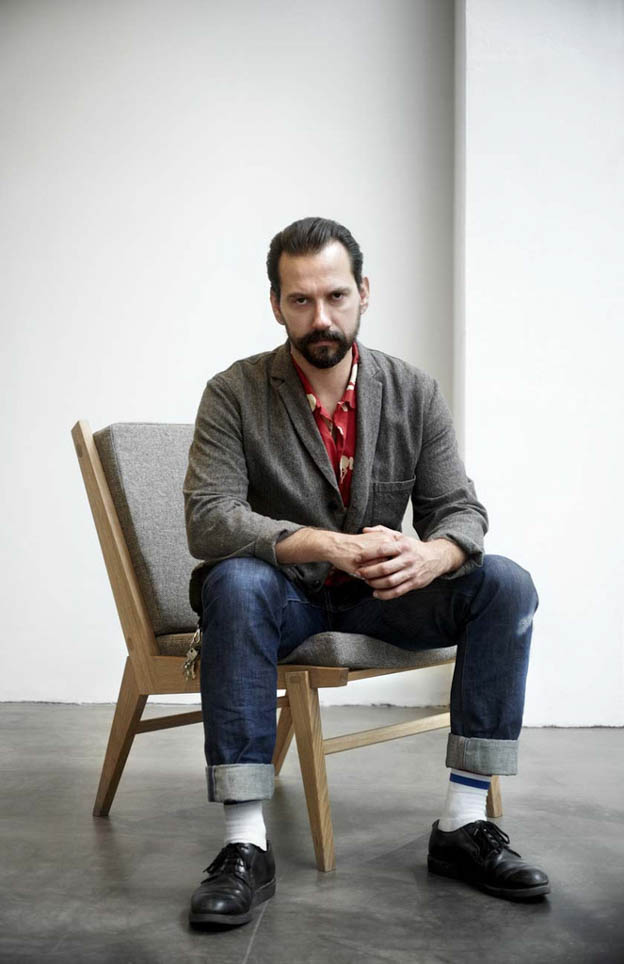