Temporary Showroom, located close to the center of Berlin, is anything but temporary. Originally a collective artist’s studio starting in 1999, by the early 2000’s all the artists and collaborators but one had left. That was Martin, the founder and Creative Director of Temporary Showroom. “It was such a great space and I still had the lease, ” he sighs, “it seemed like a shame to give it up. So we turned it into something else.”

At the beginning, there wasn’t much focus, “Oh, we had art and design and fashion,” Martin tells me. “But by 2004, it was pretty much only fashion.” Two years later, the showroom expanded to being a Public Relations and sales agency; a natural progression. Finally, in 2012, Martin added shoes to their purview and an additional floor to the showroom.

When we visited Temporary Showroom during AW14 Berlin Fashion Week, we were struck by how many Scandinavian designers were represented, from the very popular to the emerging: Asger Juel Larsen, Stine Goya, Henrik Vibskov, Odeur and many more.

“I like Scandinavian clothes because the beauty is in the details; there’s a very high level of craftsmanship,” Martin tells me. “But the look itself is changing. It used to be all sleek minimalism and that’s transitioned to more of a sports-luxe kind of look. It’s all very branded. It seems like designers are going one of two ways: either becoming more freaky, or more elegant.”

I ask where he’s looking for the next generation of cooler-than-thou designers. “I’m really into British designers at the moment,” he says. “They’re really fresh right now, mixing styles; streetwear meets goth.” 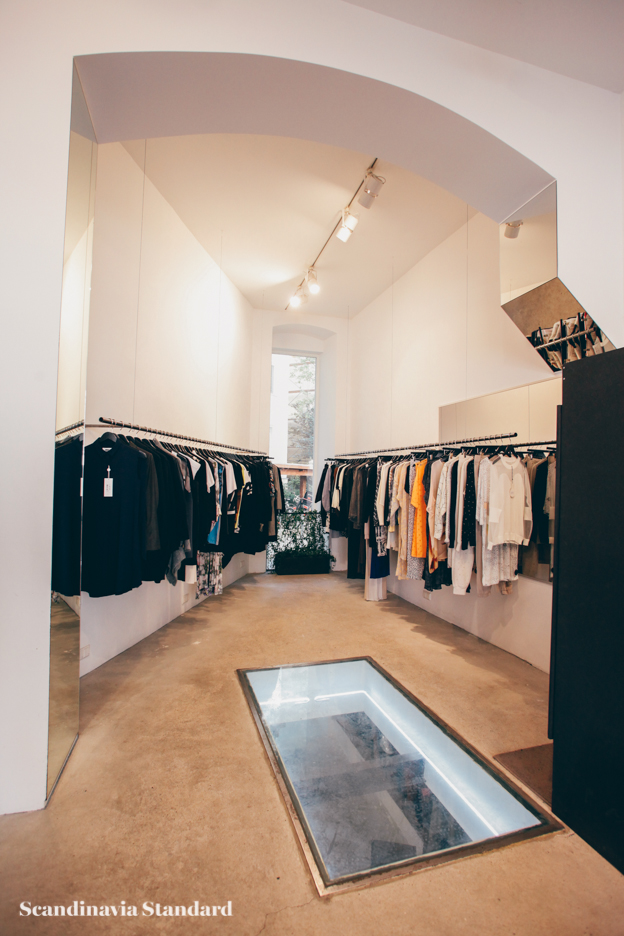 When I ask about Berlin Fashion Week, Martin pauses. “You know,” he draws out the words, “Two years ago, it was getting really big. It was very high-level. Although it’s still good in many ways and there are a lot of talented designers, we have faith that the next step will bring about even more creativity in fashion in Berlin.”

In addition to the runway shows, Temporary Showroom also works the fairs, specifically in the Dissonance Area of Premium, which Martin notes houses the most artistic and avant garde of the fashion collections in Berlin. But for us, it’s more about the showroom itself that’s at the heart of the agency’s strength and aesthetic.

A beautiful space filled with Scandinavian (and, okay, some other) design; what’s not to love? Next time you’re in Berlin, check out the museum-like level of curation at Temporary Showroom. 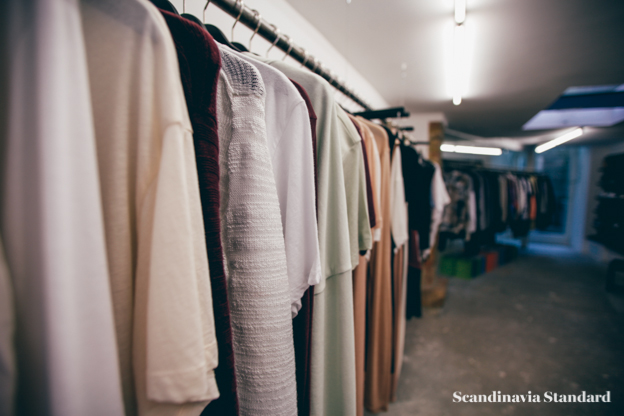 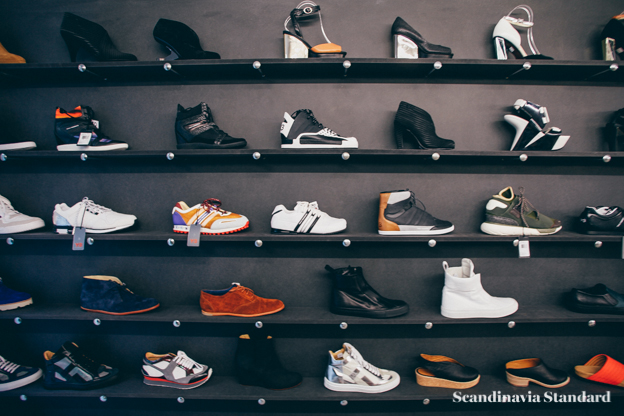 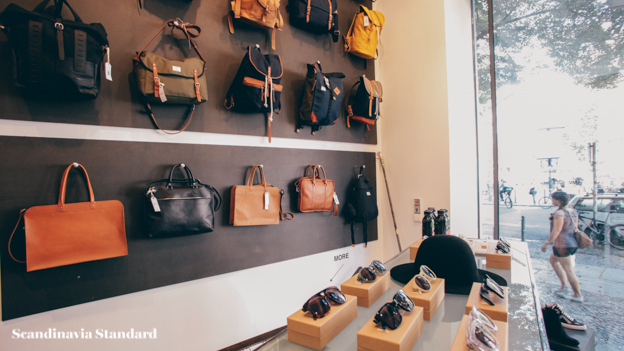 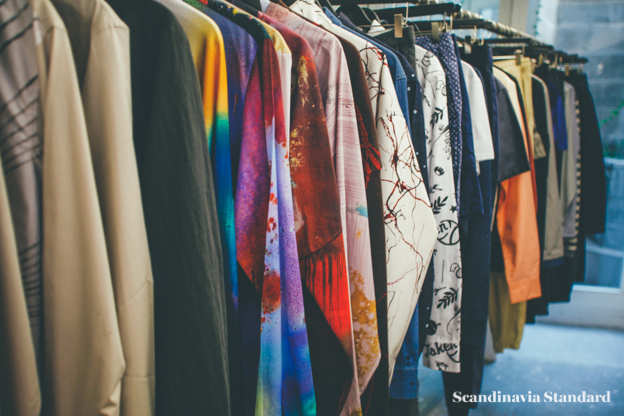 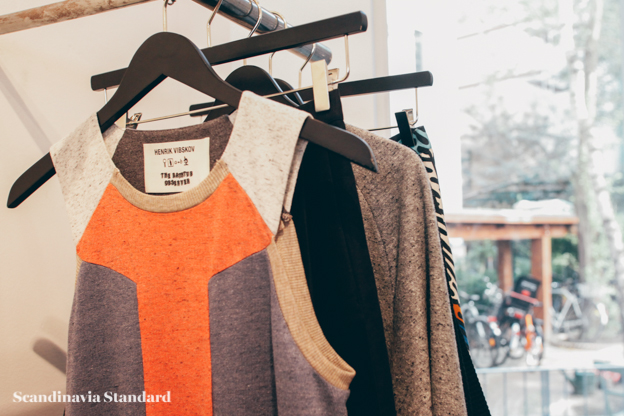 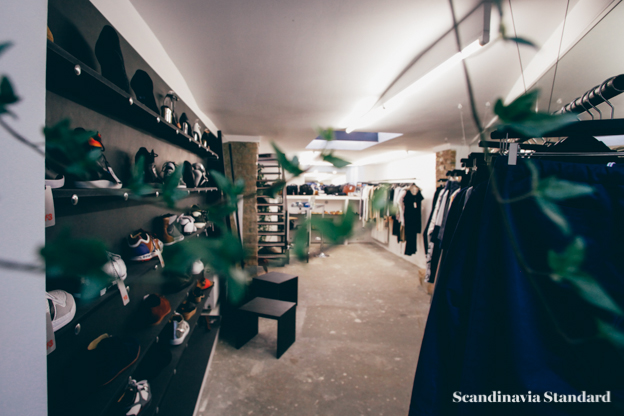 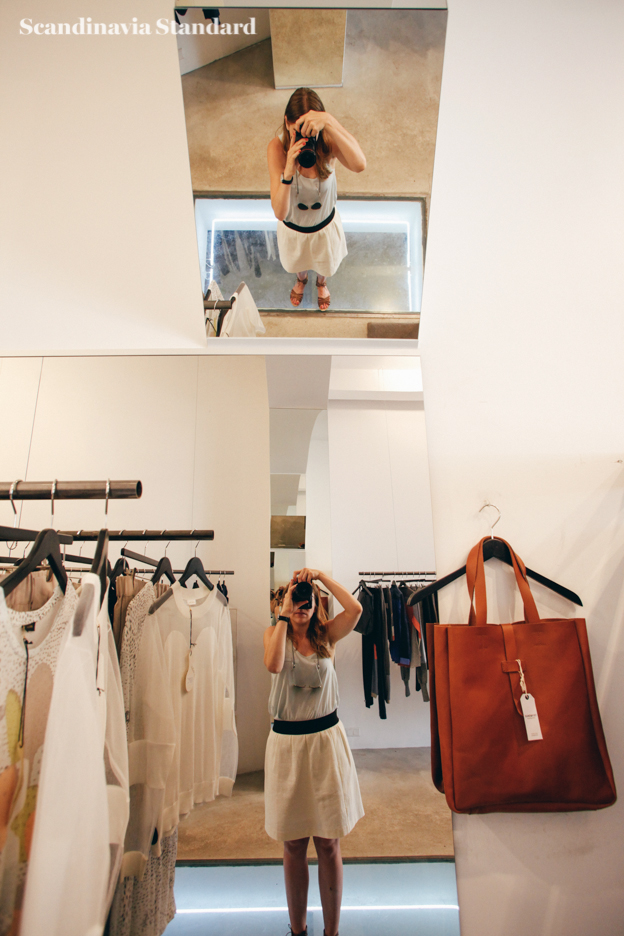 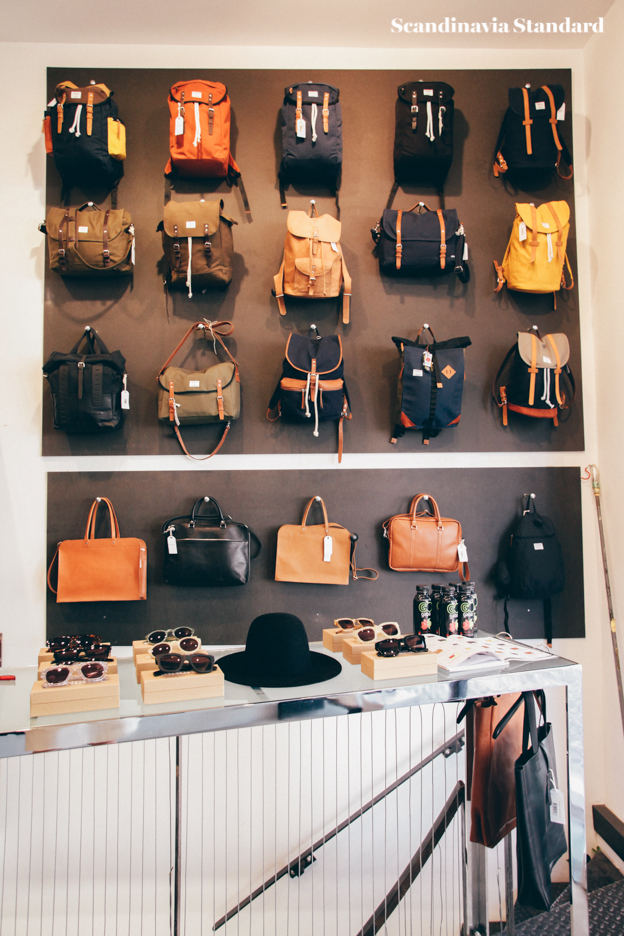