From 10th – 21st June, stages across Copenhagen will be lit up with international performances of all kinds. If you’re interested in plays, dance performance or other alternative forms of theatre, there’s plenty to enjoy over the course of the festival.

Here are our recommendations:

A mix of theatre and dance, Bliss Point asks us to look at our primal instincts and how they are related to our consumer desires. It’s funny, weird and very entertaining. 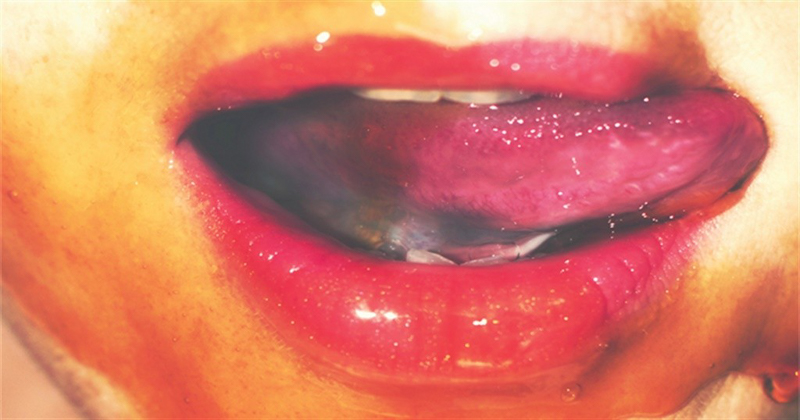 Sigurd the Crusader (in English)

A person perceived as “normal” suddenly becomes violent, causing untold destruction. Those around him must then ask “how did this happen?” This play explores the topic of inexplicable violence and our discomfort at our own lack of understanding. 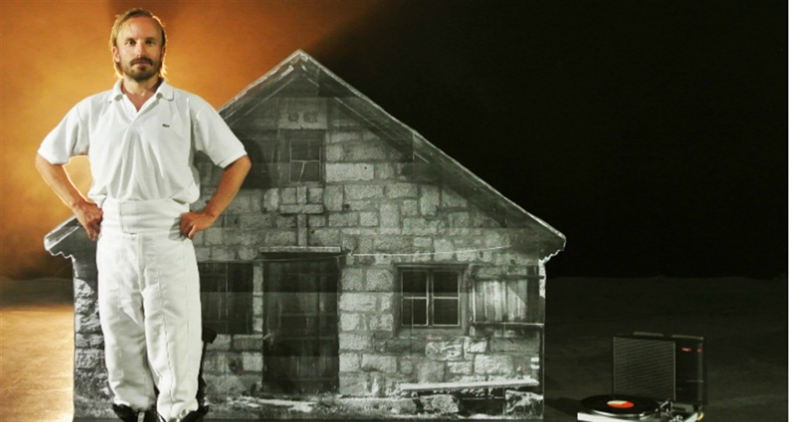 Som i Himlen – As In Heaven (in Danish)

Based on the 2004 Kay Pollak film “As it is in Heaven,” this play explores the ongoing struggle between love and death. 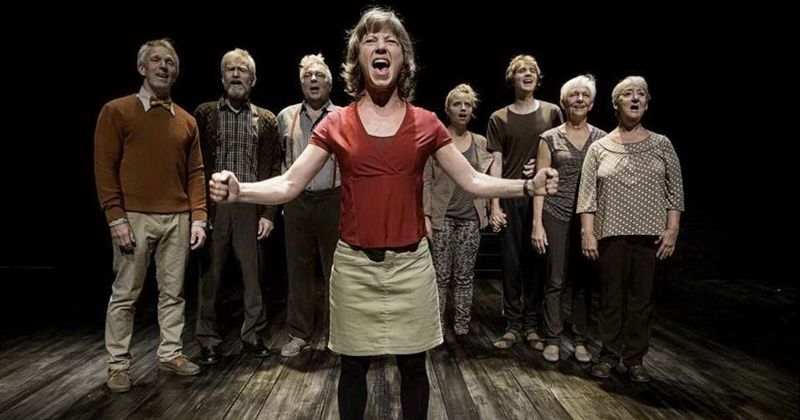 Hip hop dance performances from a range of talented dancers and choreographers. 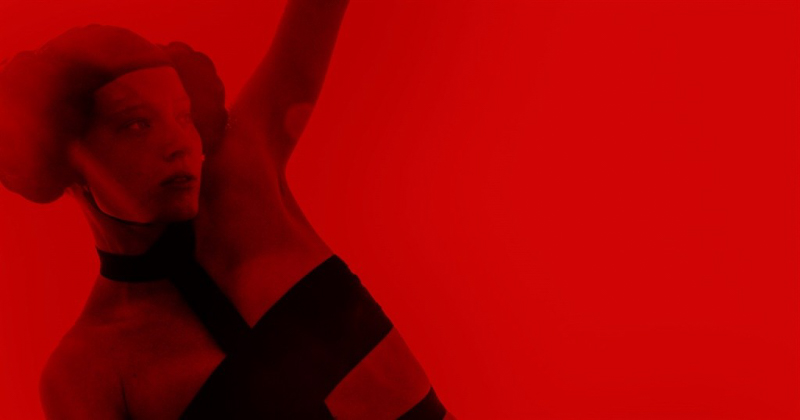 Performed by acclaimed Norwegian dance troupe Jo Strømgren Kompani, this Hedda-prize winning story centres on four soviet dissidents that find themselves stranded between the East and West. There is no real language in the show – only a gibberish called “Sovietic.” 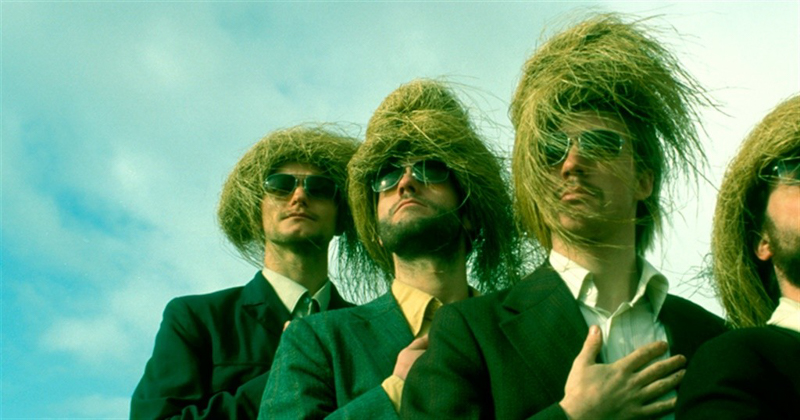 The Blazing World (In Danish, texted in English)

A performance of Siri Hustvedt’s novel The Blazing World, this play is the story of a female painter who believes her lack of success is due to the art world’s misogyny. She therefore sets up three different male artists as masks with her own work. 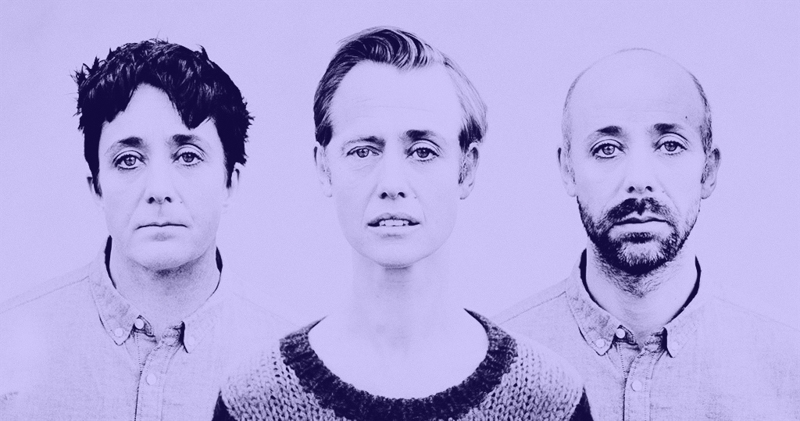 ….and a sneaky #7, because we couldn’t leave this one out:

See a modern dance performance held on a raft; that’s about as “small space” as you can get. Make sure you bring a blank or pillow to sit on, a couple of drinks and some friends. 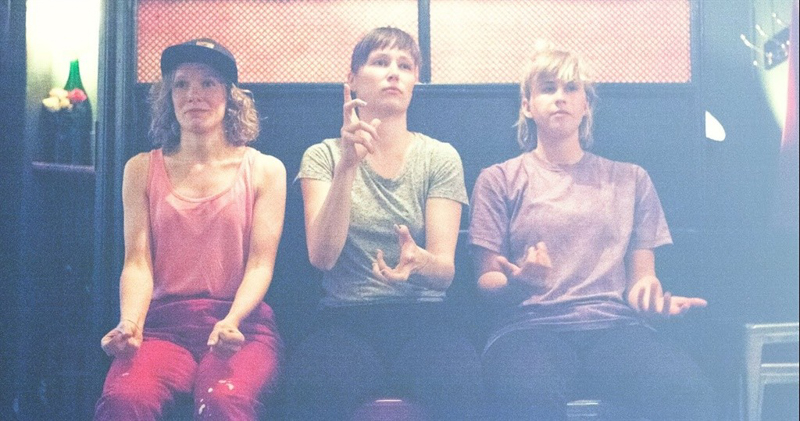 See the full CPH Stage programme for more performances. If you’re interested in itineraries that include maps and places to grab food or drink, check out CulturePie.

Looking for other events in Copenhagen during June? Check out our calendar!

Is there a performance you’re looking forward to? Share it with us in the comments!