Sweden describes itself as “the first Feminist government in the world,” which may lead you to believe that they’re living in some kind of utopia free of the constraints of socially constructed notions of gender. Unfortunately, that’s not yet the case, but at least they’re talking about it. To aid the government’s work towards fair treatment and opportunity, there are plenty of feminist groups that continue to gather support.

These are the feminist organisations in Sweden you need to know about:

The strongest political platform in Sweden, this party is founded in 2005, has over 20000 members, is elected in 13 municipalities, and has a representative in the European Parliament. F! received 3.12% of the vote in the Swedish national election in 2014. The party is aiming to crush the 4% parliament limit in 2018 (and the patriarchy).

Founded through the coalition of the organisations Make Equal and Femtastic in 2013, FATTA is a non-profit organisation. Their primary focus is fighting sexual violence and pushing sexual consent legislation; Sweden does many things well, but their current sexual crime laws are not among them.

This is a social media community with 78,000 followers on Facebook (+Instagram, twitter). They discuss and share feminist news, issues and stories. Sick of hearing what men are up to? Supersnippan is dedicated to covering HERstory and inspiring women. Snippa means vagina in Swedish (well, more like the whole pelvic area – but you get the point).

A non-profit, politically neutral umbrella organisation for the Swedish women’s movement. Sveriges Kvinnolobby has 44 member organisations working from a feminist ideology. They support women’s full human rights, and ensuring equality in all political, social and economic contexts, nationally and internationally.

An anti-racist and feminist satirical online media. Politism exercises their right to speech, criticising people in power and opening up political discussion on everything from political news and the national budget to Friday evening TV entertainment. 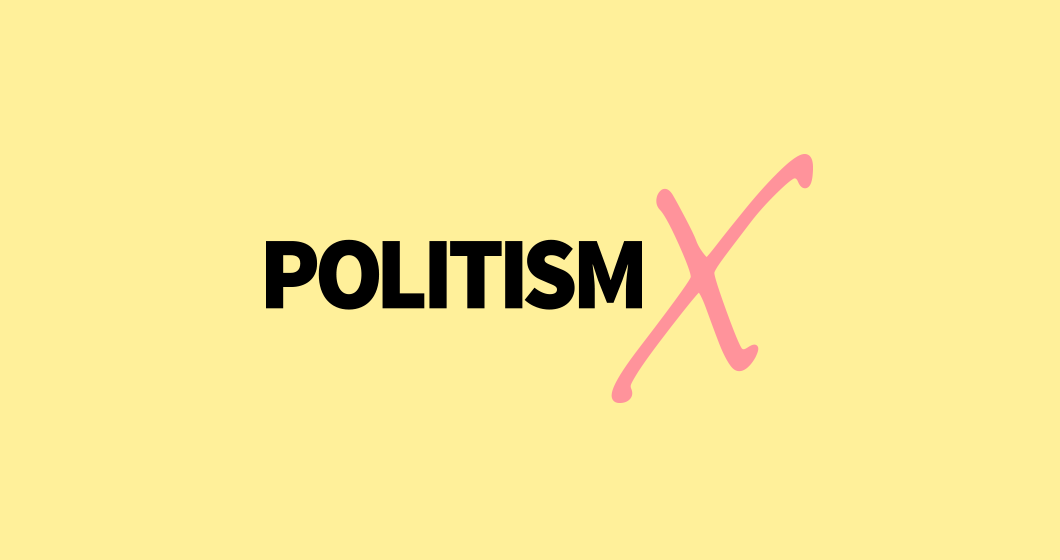 A membership organisation and virtual network establishing sisterhood and mentoring among women or non-binary people. StreetGäris support, inspire and learn from each other from an intersectional feminist and anti-racist perspective. There is also a sister organisation and forum, Växtgäris, in which women and non-binary people can share all kinds of house plant tips!