Swedes are making a mark on New York of late. In August Greta Thunberg sailed into town carrying her climate activism message and earlier this week New York-based Time magazine named her Person of the Year. And today, Fotografiska, a photography museum founded in Stockholm in 2010, is opening a new outpost in Manhattan. It too seeks to bring people together and inspire a more socially conscious world.

Presenting exhibitions with content ranging from the familiar to the abstract, Fotografiska seeks to engage with audiences on multiple levels. Although there are group shows occasionally, the emphasis is on providing a platform for individual artists. As there is little in the way of a permanent collection, it’s all about presenting exhibits that cover different facets of the medium.

“We can show a famous artist or someone who’s straight out of college,” notes director of New York exhibitions Amanda Hajjar, “and say, this is what emerging photography looks like in New York right now.” 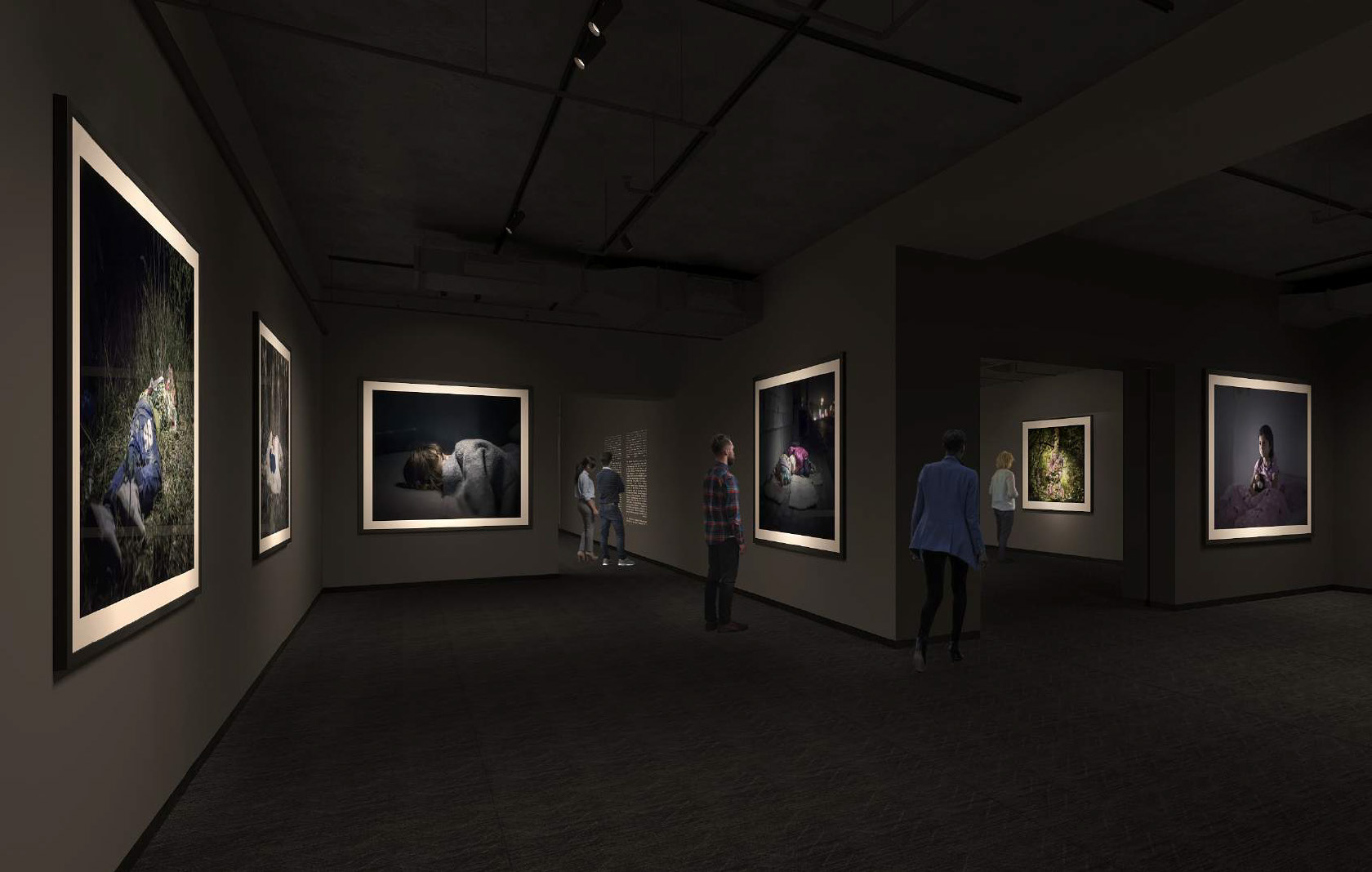 While photography is at Fotografiska’s core, its philosophy is based on attracting guests to share a social experience. Along with the exhibit space, it hosts events and offers a curated shop, high quality dining, cafe, and bar.

This formula, crafted by founders (and brothers) Jan and Per Broman, has succeeded in making the original location one of Stockholm’s must sees, presenting about 200 exhibitions since its opening, attracting over a half-million visits per year, and offering an award-winning restaurant.

Earlier this year, a second location opened in Tallinn, Estonia, and a branch in London is in the works. Now it is expanding across the Atlantic. “New York is the home of art,” Jan Broman said at a press event in 2018, “when we started Fotografiska, New York was always where we wanted to be.”

The new location is at Park Avenue South and East 22nd Street, an area not known as a cultural hub. It’s not a hip downtown spot or a sophisticated uptown location, but it allows this new kid in town a place to call its own in the heart of the city.

Fotografiska New York is kicking off with solo shows by Ellen von Unwerth, Tawny Chatmon, Adi Nes, Helene Schmitz, and Anastasia Taylor-Lind. The last of these is a commissioned show called “Other People’s Children,” organized through a partnership with Time magazine and part of an ongoing initiative called “Fotografiska For Life” that spotlights social issues.

As with the original location, Fotografiska New York will not be a Swedish or Scandinavian cultural center. Neither will it recycle exhibits from Stockholm. The nationalities of the five opening photographers include German, American, Isreali, Swedish, and British; two of the five are new to Fotografiska and two others have been featured in Stockholm but are presenting new works here, while the fifth is having an expanded version of a previous exhibition.

“Our purpose was to be a part of the serious photography community in New York,” explains Jan Broman, “but also to build a place where we wanted to hang out.” That translates into extensive operating hours, open seven days per week, from 9 am to 11 pm, Sunday to Wednesday, and until midnight Thursday through Saturday.

As in its other locations, activities will include the serious – lectures and workshops – and the fun – DJ nights and wine tastings.

Veronika, a “grand European cafe,” will be helmed by award-winning restaurateur Stephen Starr. There also will be a speakeasy cocktail bar in an adjoining former chapel.

Another hallmark of Fotografiska is its architecture and design aesthetic, creating contemporary settings in historic buildings. Similar to its Stockholm building, a 1906 former customs building on the Sodermalm waterfront, in New York its new home is in the 1894 Church Missions House.

The six-storey building’s limestone facade, modeled on medieval Flemish town halls, is protected due to its city landmark designation, so its details, including its recessed arches and bas-relief sculptures are being preserved with only a cleaning to enhance its existing beauty. Inside, architects CetraRuddy had a freer hand to reconstruct the building to accommodate present needs, although certain elements such as stained glass windows are being retained. Noted design studio Roman and Williams is fitting out the restaurant space.

Built by the Episcopal Church to support evangelization, it is now reborn as a temple to photography seeking to enlighten its guests, though with a sense of propriety quite different from Victorian church missionaries. “I like that we won’t have many rules in the space, “ Hajjar notes, “apart from anything illegal, we’re pretty open and ready to try any sort of programming.”

The holistic and community-centered approach seems quintessentially Scandinavian, though it might surprise some that this is a commercial venture. The restaurants, cafes, bars, and shops, are more than amenities and community builders, they are also critical revenue sources.

In this way, the social and commercial missions are intended to be in harmony, an ethos that, although not exclusively Scandinavian, embodies the region’s cultural ideals.

The Bromans have teamed up with investors and look to expand further. Other European cities, including Berlin and Copenhagen, and Asian locales as well, are being considered. We hope the Fotografiska legacy continues to spread far and wide!

Quotes from Amanda Hajjar and Jan Broman are originally from W Magazine and are used with permission from Fotografiska.