The end of summer festival season is fast approaching. But even the rain couldn’t spoil the fun as Haven Festival made its second entry onto the Copenhagen festival scene. We tested out IKEA’s new plant-based cuisine, drank delicious IPAs and has some wicked dance sessions as Arcade Fire and Kraftwerk ended each night on a high note.

The fledgling festival was critiqued last year for long queues and big crowds. This year, they promised to give attendees a more “streamlined” festival experience. They made sure stages were never too far apart, food and drink were always within eyeshot, and they even handed out free rain ponchos to unprepared festival-goers.

With a location close to some of the summer’s most popular summer hangouts (see: La Banchina & Baby Baby Bar) even those who didn’t manage to score a ticket could catch some of the music emanating from the main stage.

Here are some of best acts of Haven Festival this year:

Arcade Fire is everything, all at once. Cycling through their greatest hits, we loved watching Régine step away from her keyboard and take us back to “The Suburbs.” The instrumentally-packed powerhouse is made to own the stage, much like they’ve done at Roskilde Festival, and this concert was no different.

At the smaller Værket stage, Serpentwithfeet’s Josiah Wise gave us gospel with an edge. “I want to make a pageant of my grief” he sang in “Mourning Song.” Wearing simple cargo shorts and a hoodie, his renowned eccentricity shined through his intense lyrics and powerful connection with the audience. He was both eerie and affectionate as he sang from his piano and bared his soul to the crowd in between songs.

The rain started to fall just as Nils Frahm took the stage on the second day of the festival. The intensity of the rain became a part of his performance, as the ambient electronic rhythms started to blend together with the downpour. While the crowd was completely soaked, Nils was totally mesmerized, racing across the stage between pianos and pausing occasionally to wipe rain splatters from his gear. 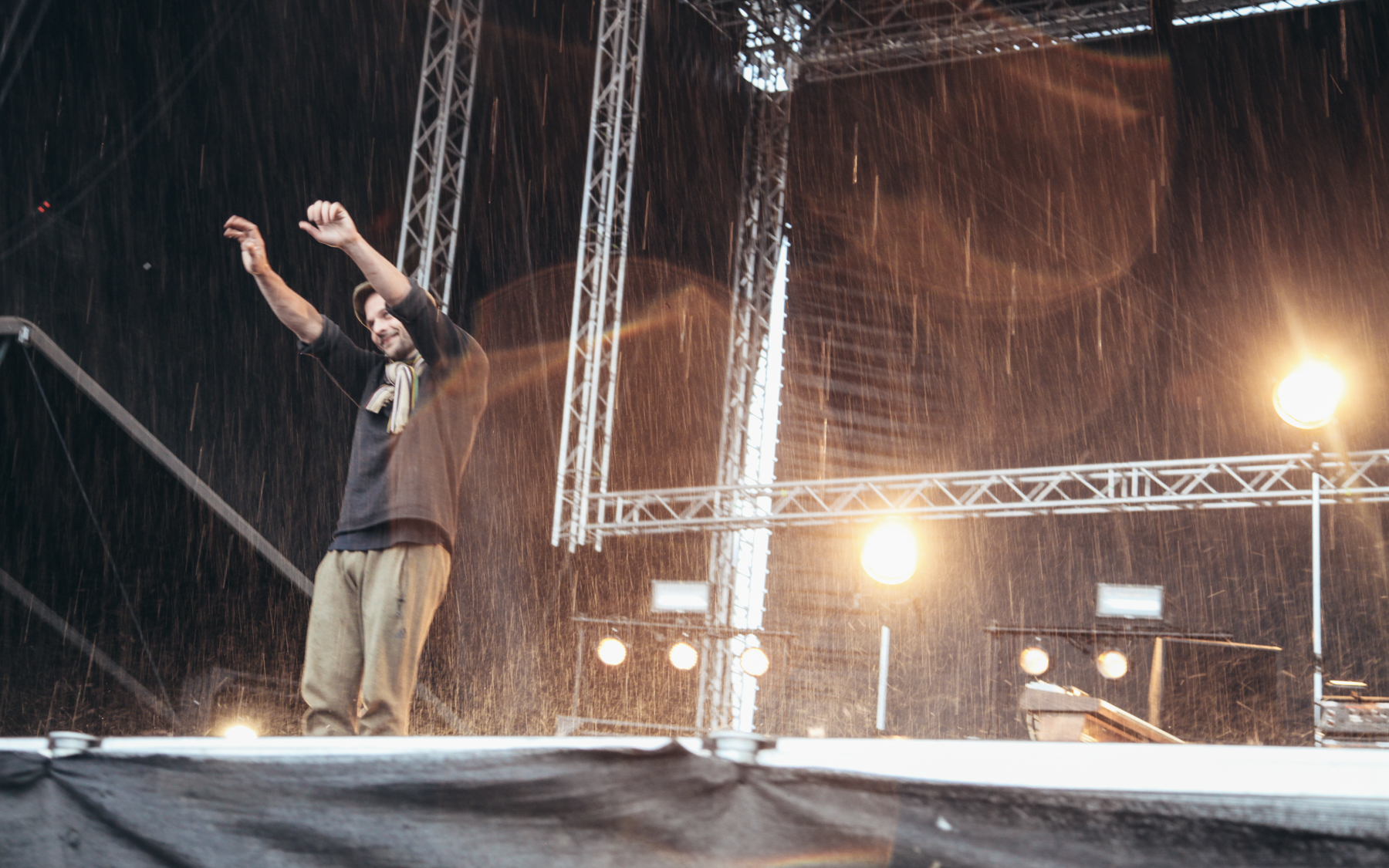 Seeing Kraftwerk close the festival was truly a time warp. We may not have been around for the start of their “Robot Pop” in the 70s, but we felt transported as we put on our 3D glasses and watched geometric shapes and patterns light up the stage. In their typical style, they look like robots as their songs cover computers, cars, and modern city life. 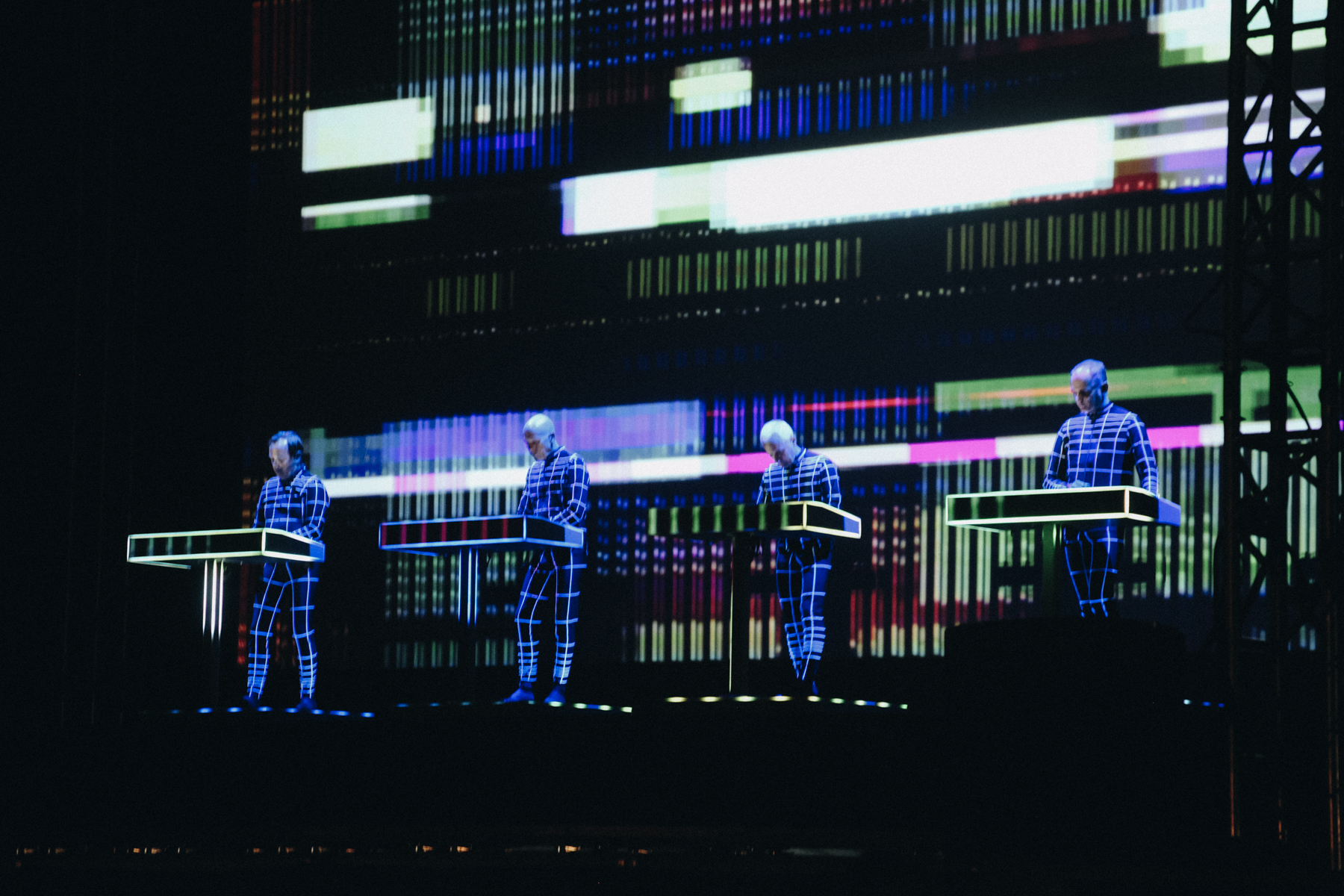 Want to keep the party going? Get down with our Haven Festival 2018 playlist!