Happy leap year, everyone! February may be no one’s favorite time of year in Denmark, but that doesn’t mean we can’t enjoy ourselves. Have at it!

Oooh boy, this is a good way to start out the month. Check out the opening of the new Mikkeller & Friends bottle shop at Torvehallerne from 4 – 7 pm. They’ll have incredible deals for one day only (but you’re limited to one case per person!) and the first 100 customers will get a free can of Heady Topper.

Premier of The Danish Girl

Enjoy the premier of the film The Danish Girl for only 45 DKK. It’s the story of Lili Elbe, one of the first women to have gender reassignment surgery.

Take part in a wide array of LGBTQ pride events, including talks, debates, quiz night, and an end-of-week party on Saturday night at Store Vega. Most events are free and are held all over the city.

Held at the gorgeous Dome of Visions, this evening of music showcases three upcoming Scandinavian artists from Denmark/Greenland, Norway and Iceland. Great music plus it’s free; what’s better than that? 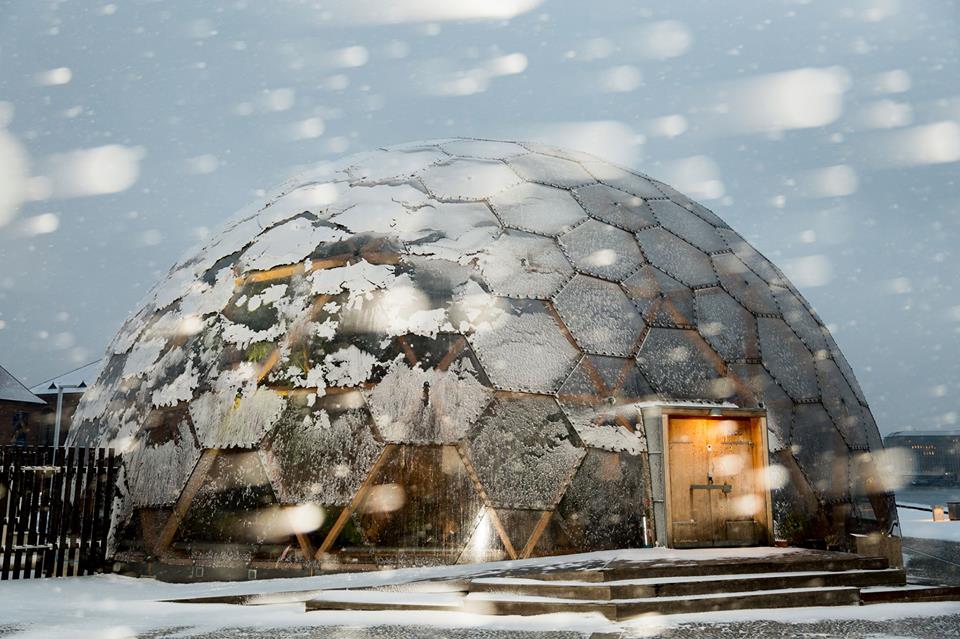 The festival’s theme this year is “The Skin I Wear: Gender, Body & Identity” The films will explore these complex ideas. From the iconic documentary Paris is Burning (1991) to the silent classic Pandora’s Box, there’s plenty to feed your eyes and mind here.

Unfortunately tickets are already sold out, but there is a wait list! Tame Impala’s Currents was one of the best albums of 2015 so we can’t wait to see them live.

It’s that time of the season! The fashion industry descends upon Copenhagen and it’s all about the clothes, runways and designers. Oh la la.

Combining film, live music events and wine tasting, the Catalan Film Festival is now in its 4th year and going strong. Not all films are Catalan, but many are and the overall aim of the festival is to promote Catalan culture from varied perspectives. All events take place at Cinemateket.

Order a cocktail and catch a night of jazz and be-bob classics at this cosy bar. They’ll have a show every Friday this month starting at 9 pm. 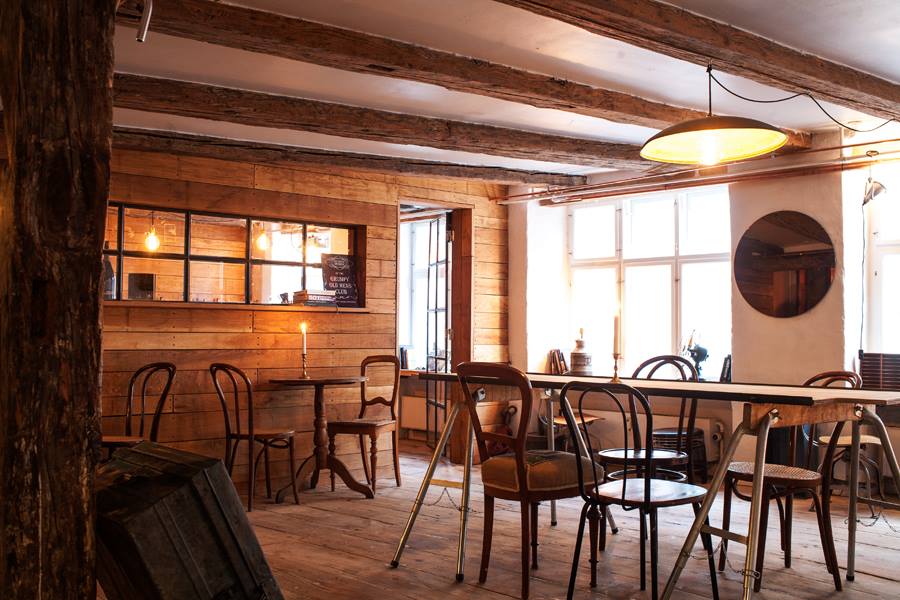 How sophisticated! Enjoy a croissant and coffee while watching the Royal Ballet’s morning bar training. The event is free and the cafe is open for whatever you’d like to nibble and drink. A fascinating look at the world of ballet dancers! 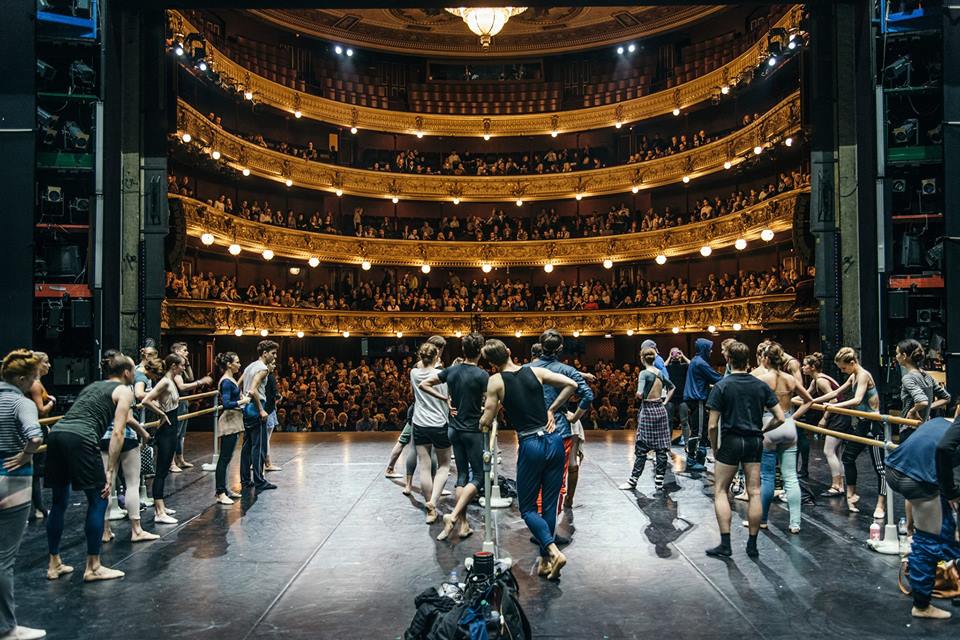 For those who love vinyl, check out this market to add to your collection. There will also be DJs spinning some great tunes. At Absalon from 11 am – 4 pm. 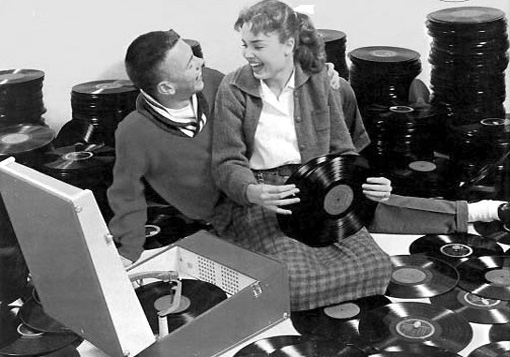 It’s the Danish Halloween! Learn more about all the barrel-hitting, cat-scaring activities that go along with it in our history of the holiday. If that weren’t enough, we’ve also made sure you know where to get the best fastelavnsboller in Copenhagen!

A film about the romantic ups-and-downs of a group of middle-aged friends, told in eight chapters, each one taking place at a party.

MASSIVE ATTACK IS COMING TO COPENHAGEN YOU GUYS! That is all.

A free evening of salsa dancing at Papirøen for people of all levels. Have fun dancing, then treat yourself to dinner from one of the many Copenhagen Street Food stalls. 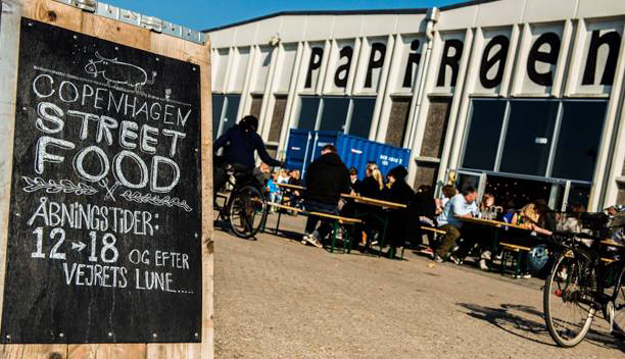 Dance your ass off at the winter edition of this music festival that focuses on the “unheard.” In other words, it’s all about promoting up-and-coming artists who might not otherwise get a chance to perform for such a large audience. We love the mission and highly recommend you check out their one-day event at Pumpehuset.

Dining out in Copenhagen can be an expensive venture, but Copenhagen Dining Week is making it a bit more accessible with their special deals. Tons of restaurants offer a 3 course meal (plus sparkling water) for just 200 DKK. What a great deal and way to have a fun night. Just buy a ticket and choose your spot; hurry because they sell out fast!

The renown director talks about his creative process and meditation. Lynch asked that all the showings be free, so all you need to do to attend is to sign up for the private showing.

The fifth annual iteration of the festival includes both narrative film and documentary, exploring the history and present lives of the Kurdish people. Films are held at Cinemateket, in Turkish with English subtitles.

If you’re an electronic music fan, this festival is not to be missed! Great acts like Av Av Av and Hudson Mohawke will be playing over a two day period. You can purchase a one or two day ticket for all the fun.

Each year, Cinemateket screens all the nominated best short films of the year. They also screen the live animated short film during a different session. You can watch these films before the Oscars, but there’s also another session next month.

Danish on a Sunday: In A Better World

The location of this film criss-crosses between an refugee camp to a small Danish town, focusing on two families and how their lives intertwine.

The unique Swedish R ‘n B singer & songwriter will be performing in the intimate Lille Vega setting. Her tunes are hypnotic and soulful.

Canadian singer, songwriter and producer Grimes will be in Copenhagen, playing her innovative pop music.

Get yourself a cone – for free!- when ParadIS opens again for the season. Free ice cream served between 10 am – 2 pm. At locations around Copenhagen & Denmark. 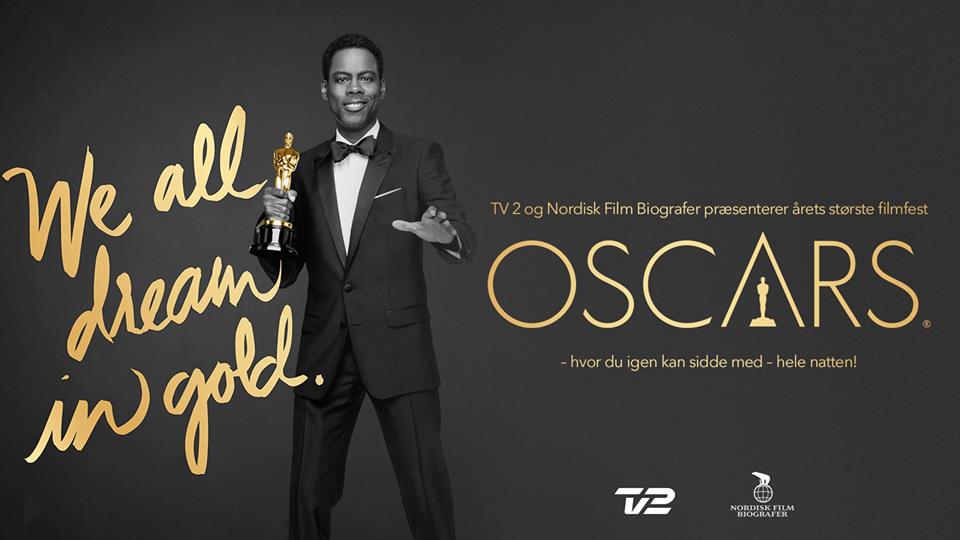 A variety show including drag queens, drag kings, music and comedy, this a showcase not to be missed! Starts at 8 pm.

Heaven has arrived, people, and it’s located at TAP1 in Carlsberg Byen. Two full days of beautiful, delicious chocolate on display. Your ticket comes with 6 taste-tickets, so you won’t go hungry. 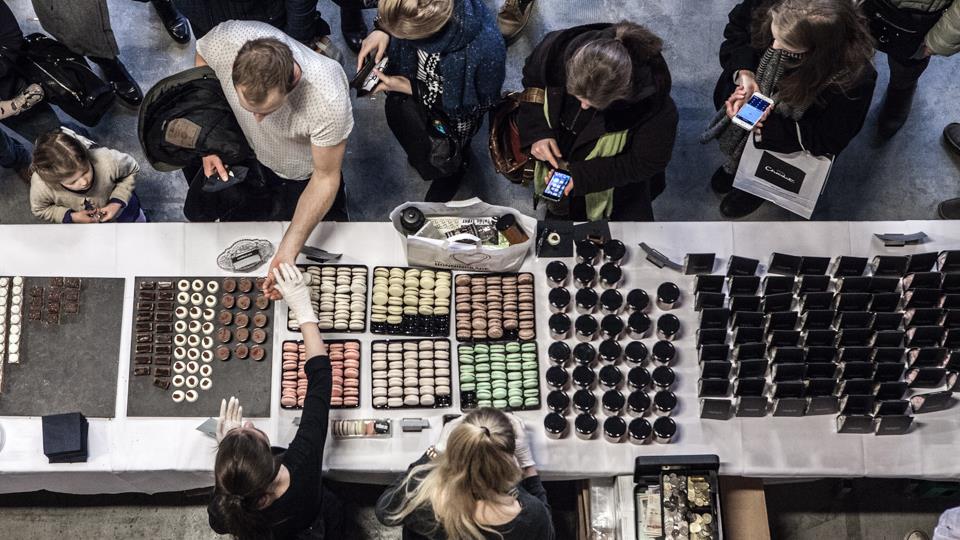 This exhibit explores the Japanese influence on Danish design. There will be over 400 works on display – both Japanese and Danish – some of which have rarely been seen by the public. On until September 2016. 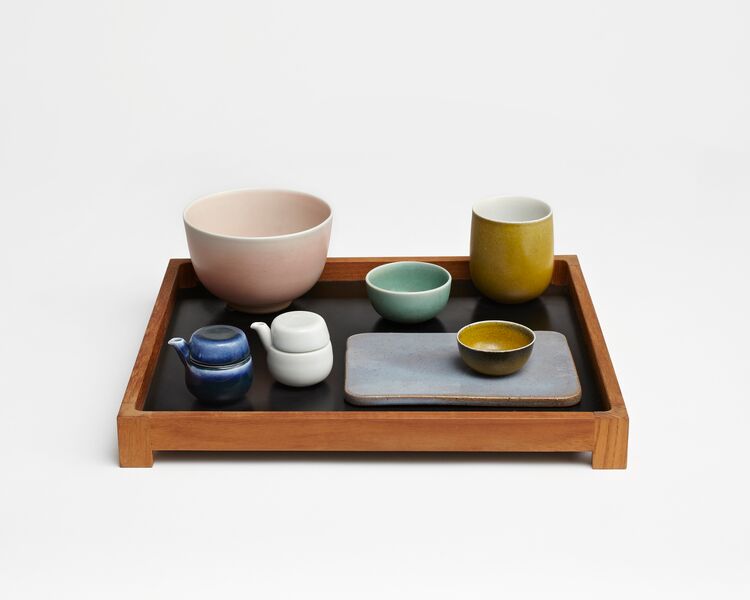 Some of the most ambitious, exciting film and video work to come out of contemporary artists like Ed Atkins, Candice Brietz and many more. On until May. 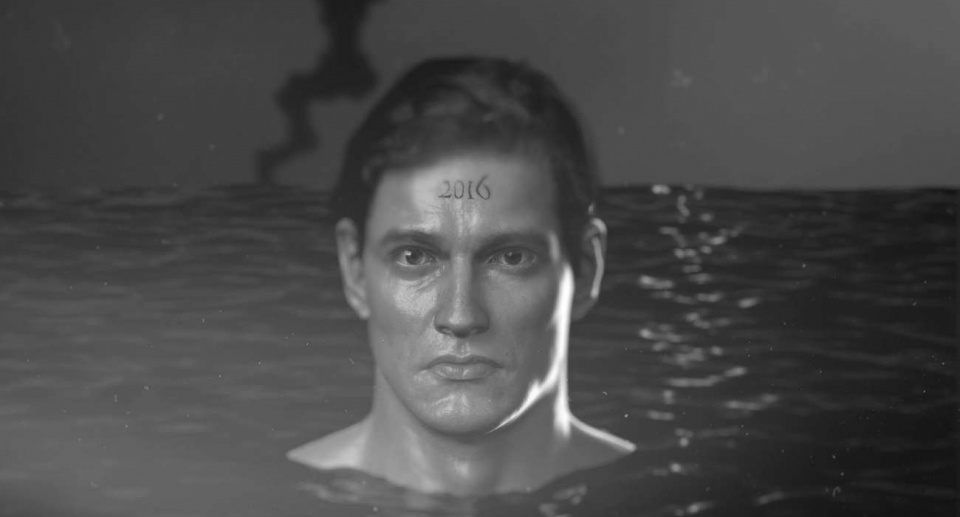