September: it’s the end of summer and the beginning of a cozier season. While it can be sad to say goodbye to the endless light, it will be exciting to take part in the cool events fall has in store for us! Whether it’s enjoying the outdoor air at a market, going to a concert, comedy show, or art exhibit, there is plenty to do in the Swedish capital this September.

Here are the best events happening in Stockholm this September:

This drama festival celebrates the work of beloved Swedish writer and director Ingmar Bergman. There will be both stagings of his work, as well as interpretation and discussion-based events, including the dance performance “Dancing with Bergman,” a work that choreographs an interpretation of three Bergman pieces. 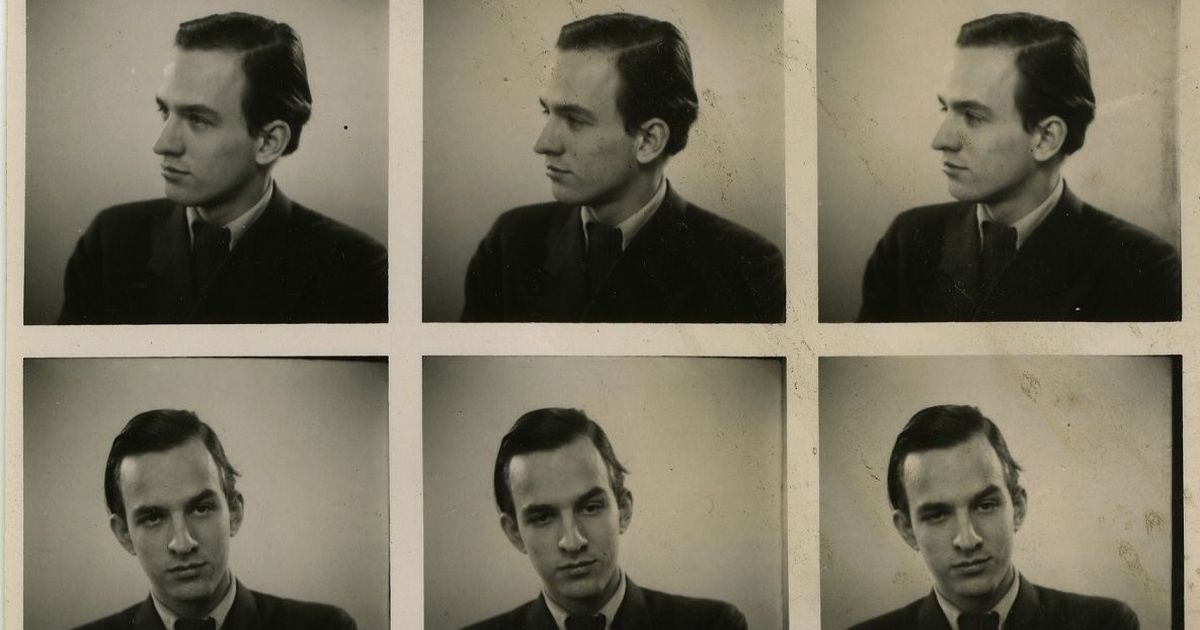 A day of energy, competition, and female power! This women’s run is 10 kilometres and offers a chance to win multiple prizes, including a trip to New York. If you aren’t interested in a timed race, you can still participate in the fun run at your own speed. Prices vary depending on when you sign up and whether you choose to do the timed or the fun run.

After the Rehearsal/Persona at Hangar Subtopia

The acclaimed director Ivo van Hove delves into Swedish film and theater while exploring the role of art in our lives and in society. This play will be performed in Dutch with English subtitles. Tickets are 370 SEK.

Enjoy dinner and drinks with NOMAD Swedish Food & Bar and a line-up of Sci-Fi movies in the courtyard. This is an outdoor event, so check the event site beforehand to make sure that it is still happening! 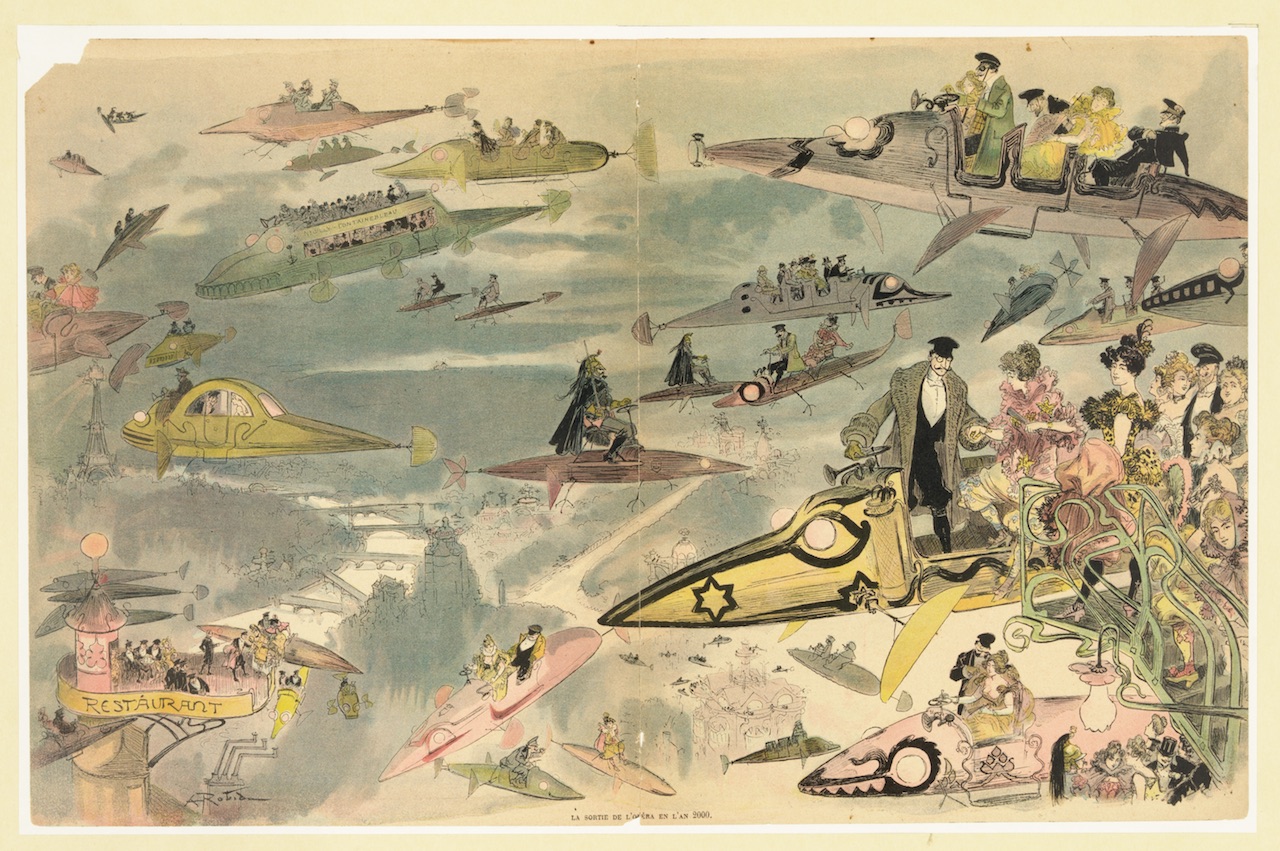 One week before the Swedish elections, the Feminist Market will take over Debaser Strand and Bar Brooklyn. Gudrun Schyman will give a talk and have a book signing afterwards.

This swimming and running race is tough, to say the least. There is 10 km of swimming between islands, and 65 km of running on the 24 islands. To be eligible to register, you must meet certain requirements, which can be found on the website. If you aren’t going to race, you can watch from one of the restaurants along the course, and cheer on the athletes.

Trädgården is practically synonymous with summer in Stockholm, and we don’t want to miss the live sessions season finale! Neneh Cherry was raised in Stockholm and New York City, the daughter of a percussionist and a visual artist, stepdaughter of the jazz trumpeter Don Cherry. Lindstrøm is from the Norwegian dance underground, and has developed a style that is sometimes called space disco. Entrance is 150 SEK.

A new exhibit, “Stations” by Noemi Goudal, opens at Fotografiska on Thursday. Goudal layers photos so that the viewer ends up unsure of what is reality and what is fiction. The exhibit will be open until 18th November. Entrance fee is 145 SEK, 115 SEK for students and seniors. 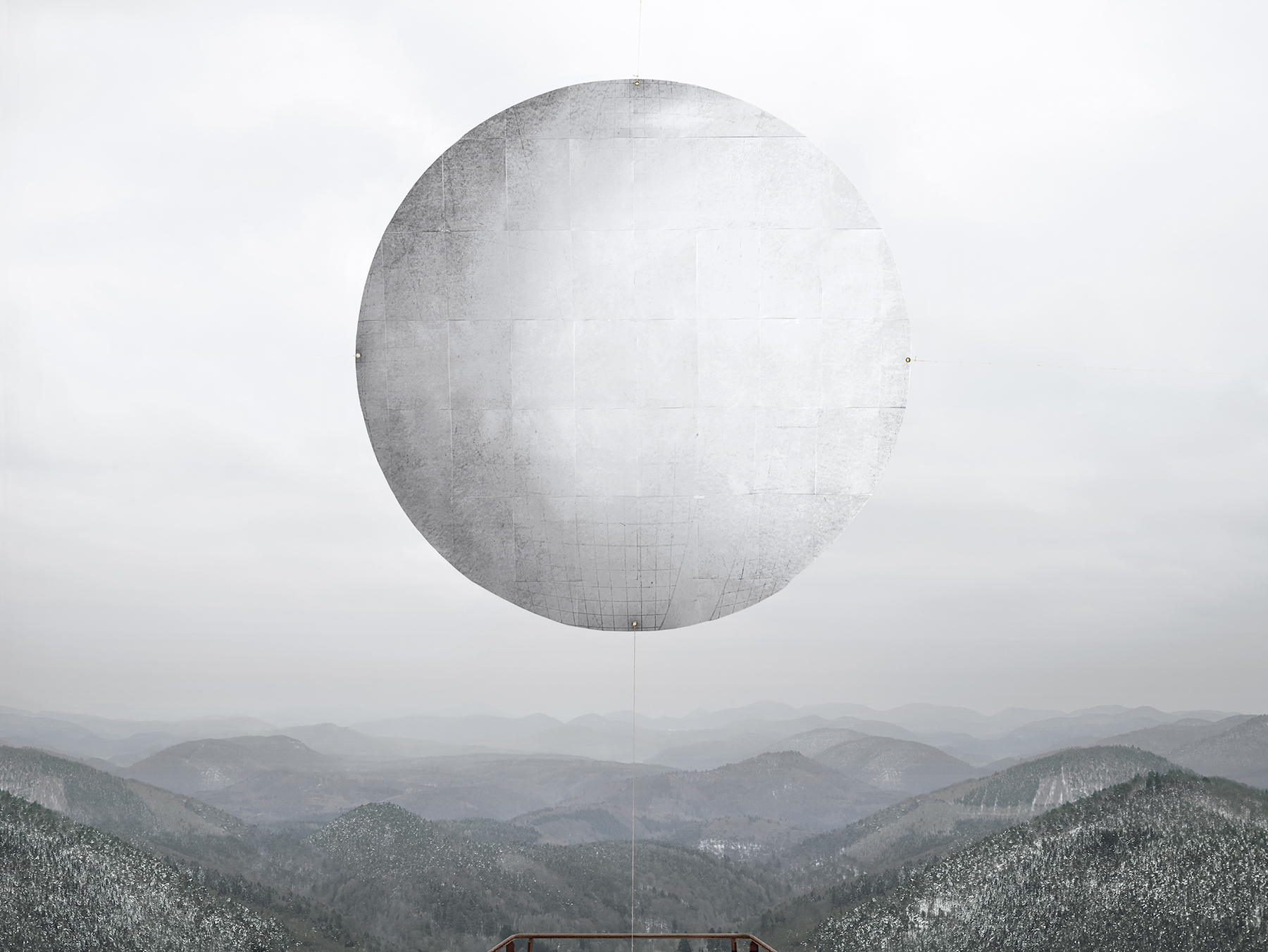 This year, the Sthlm Street Food festival will combine with the Food Truck-SM event. There will be plenty of food, flavors from all corners of the world, entertainment and street art. Several of the food trucks will compete to make the best food item within different categories; the winner will represent Sweden at the European Street Food Awards in Berlin later in September. 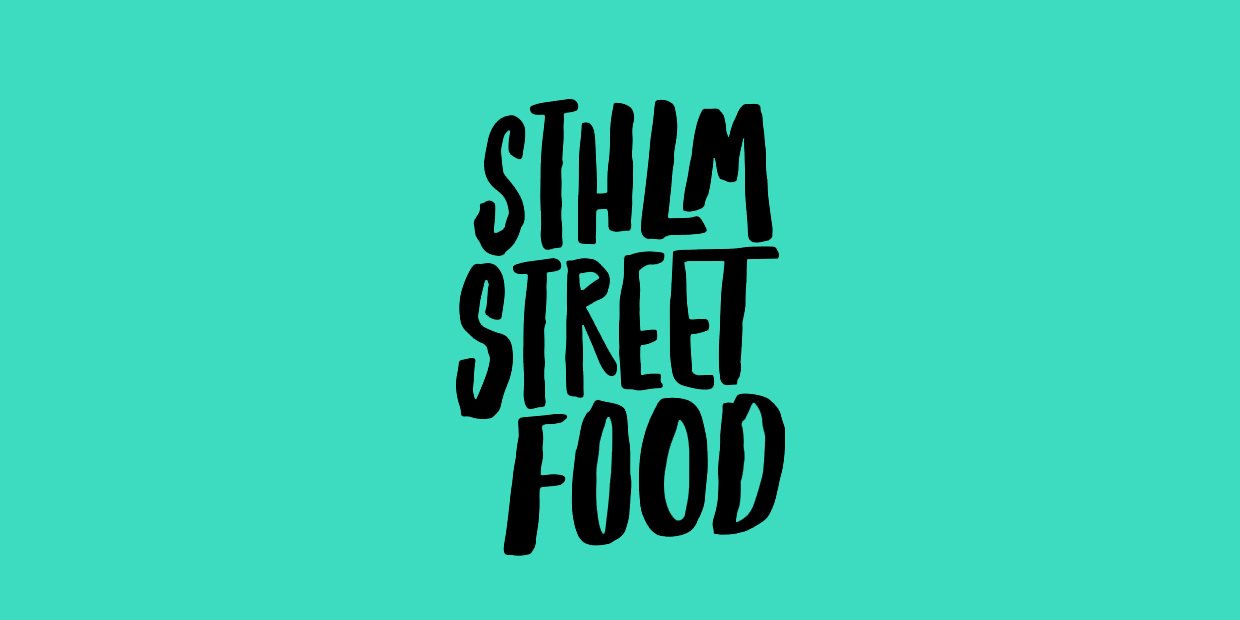 Gather is a weekend full of talks, music, labs and activities. The talks will revolve around five topics: humans and machines; democracy and power; urban planning; media, design and creativity; money, business and transaction. There is something for everyone at this festival! It will be spread out over a range of venues. 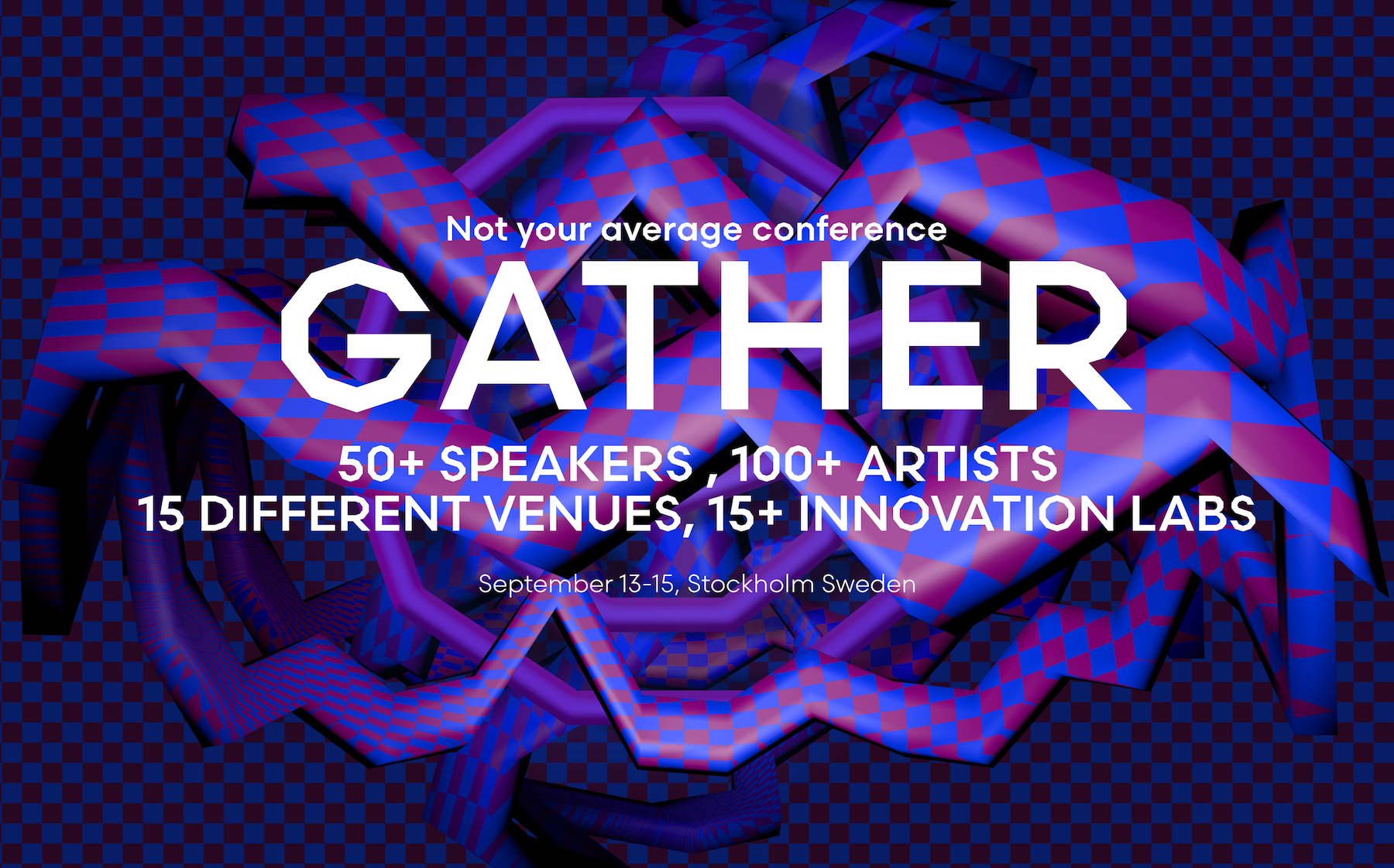 Comic Con is here! Cobie Smulder (from The Avengers and How I Met Your Mother), and Iain Glein (from Game of Thrones) will make special appearances. Prices vary depending on how many days you want to attend. Find details on their website.

Punks unite! This weekend, punk rock comes to Stockholm with a full three days of rad shows. Catch bands like 999, Lion’s Law, and Vitamin X. Catch it all at Kraken. Tickets are 350 for a day or 495 for the full weekend.

This run will begin and finish outside the Royal Palace and Parliament Building. It takes the participants through the central parts of the city. If you wish to participate as a runner, register as early as possible! Prices increase as the date approaches. If you want to cheer along the athletes, take a look at the route and find yourself a good spot.

Fifty years ago, Andy Warhol had his first solo exhibit at Stockholm’s Moderna Museet! This exhibit revisits that exhibit from 1968 and the controversy that surrounded it. Admission is free for members of the museum, non-members pay admission 120 or 150 SEK. 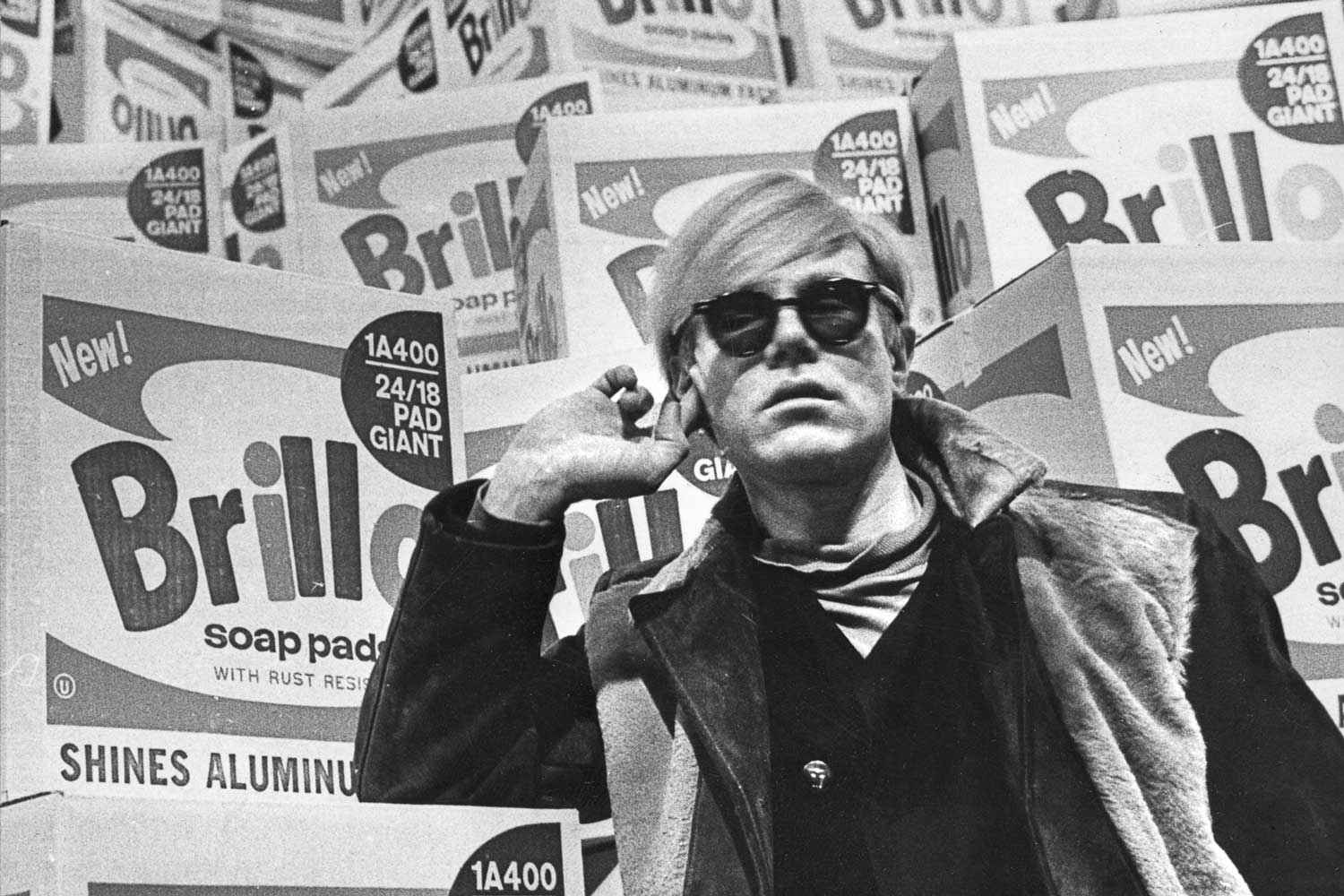 One of 2018’s most important breakout artists, Bishop Briggs rose quickly in the music world with her debut track “Wild Horses,” and then her follow-up “River.” She has opened for Coldplay, alt-J, and Kaleo. We are lucky to have the chance to see her perform live, and for free, at Obaren!

Gather four of your friends to run this relay race with you! Two people on the team will run 2.5 km each, and the other three people will run 5 km each. Registration for the team costs 5800 SEK; the profits will be donated to charity.

English singer-songwriter Michael David Rosenberg (also known by his stage name, Passenger) was a busker-turned-star with his hit “Let Her Go.” In May of this year, Passenger released a new album, Runaway, and is now on tour around Europe.

Interested in LGBTQ+ art? Cinema Queer is showcases the best in LGBTQ+ film, and the program is exciting! The program will be updated throughout the month so check in to see what’s happening.

Regardless of whether you like to run, walk, or wheel, there is a race for you at this event. The main event is a 30 km race, though there are also races for kids, for those in wheelchairs, and those who want to walk. Check out their website to decide which race is right for you.

You may recognize South African comedian Trevor Noah as the host of “The Daily Show.” Noah’s comedy reflects on human observations, racism, and politics. He’s also an expert at imitation! If you enjoy politics, but could use a lighter perspective, this is the event for you! Tickets range from 375 – 575 SEK.

When World War I broke out in 1914, Sweden took on a role of transit between the east and west. During the years of war, countless letters and packages were exchanged in the town of Haparanda. This exhibit will be open at the Postal Museum through December; admission to the museum is 80 SEK.

The Riddarholmen Church is the burial ground of the Swedish monarchs from 1632 to 1950. It’s one of the oldest buildings in Stockholm, with sections of the building dating back to the late 13th century. The building is only open to the public a few months a year. Take a tour this September, before it closes for the year!

This exhibit is about Sweden’s computer games history, complete with plenty of games to play. You can try out HoloLens, the latest in gaming technology. Tickets to the museum are 150 SEK, although there is a window on Wednesdays when entrance is free. The exhibit is open throughout the fall.

An exhibition on the diplomatic relationship between Japan and Sweden – two countries whose design traditions have heavily influenced one another. The exhibition runs until the end of December.

Ever wondered about the history and process of making champagne? The Spiritmuseum’s new exhibition takes you through the whole story. This exhibit is in celebration of the Spiritmuseum’s 50 year anniversary and runs until the end of October. Cheers!

An important and inspirational landmark in Stockholm, Woodland Cemetery is a masterclass in landscape architecture and a poetic take on life and death. They offer a weekly guided tour, in English, every Sunday through September. The tour starts at 10:30 am and costs 100 SEK.