Who is Finnish detective Sven Hjerson? For those who love Agatha Christie books, it’s no mystery (pun, sadly, was intended): Sven Hjerson is the fictional detective created by novelist Ariadne Oliver, a writer who appears in a handful of Agatha Christie’s Hercule Poirot stories.

Complicated enough for you? It gets more layered. Some people believe that Ariadne Oliver is a proxy for Christie herself, as she is a successful British female mystery novelist. If so, Sven Hjerson – a foreign, eccentric detective – is a proxy for Christie’s most beloved character, Hercule Poirot. Ariadne Oliver often complains about having to continue writing Sven Hjereson novels to feed the public appetite, and wonders aloud why she made him a Finn, as she knows nothing about Finland.

Others believe that Christie created Ariadne Oliver, and therefore Sven Hjerson, as a kind of facade so that readers would think she was a Christie proxy. This gave the public the insight into Christie they craved (she was notoriously not interested in celebrity) without having to truly reveal anything. 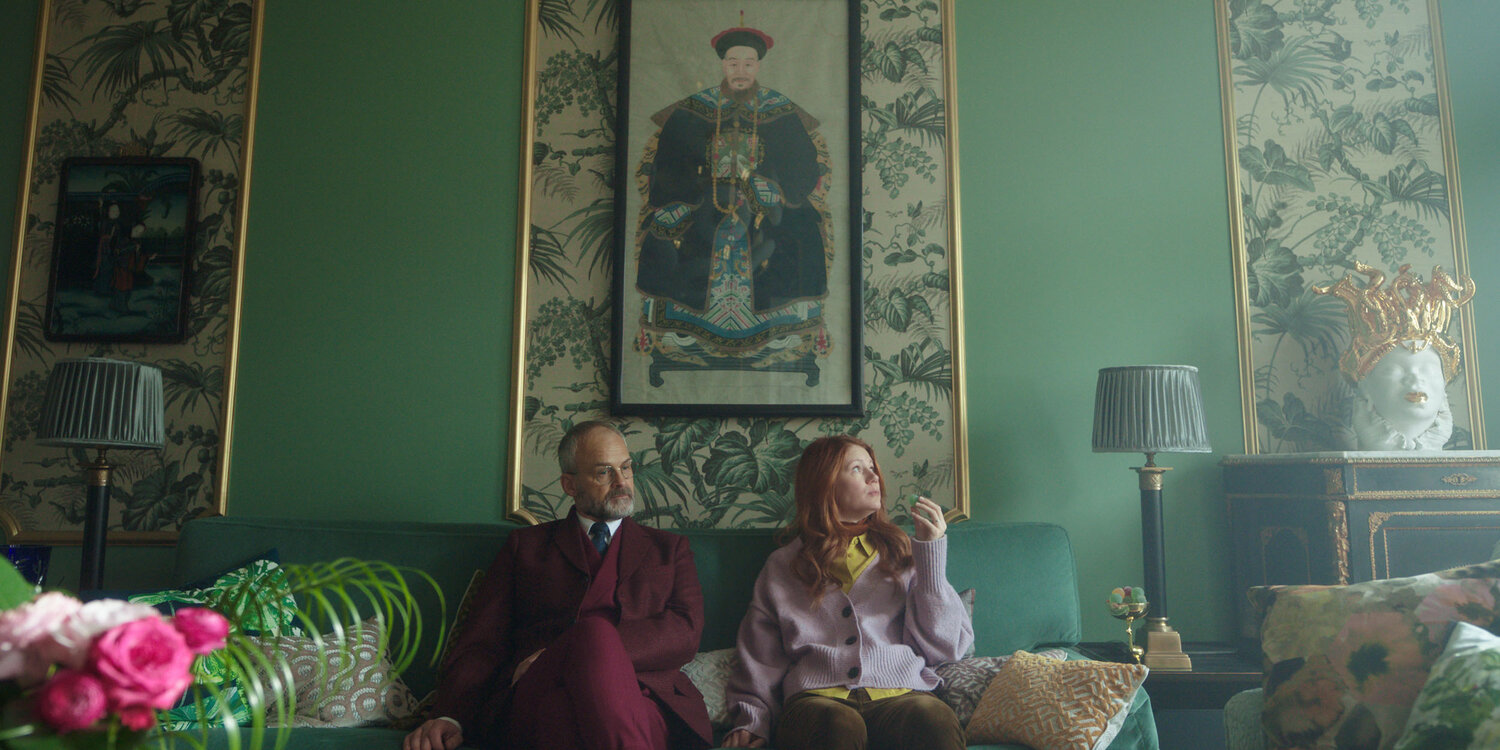 What should I know about Sven Hjerson

in Christie’s works, we only get a cursory glance at Hjersen. We know he is a Finn, he is 35 years old when Aridane Oliver begins writing about him, and is 60 years old at the time of the book Mrs. McGinty’s Dead (1952).

In Mrs. McGinty’s Dead, the character Robin Upward wants to write a stage play about Sven Hjerson, which Ariadne Oliver is ambivalent about.

Sven Hjerson is a vegetarian and loves winter bathing. 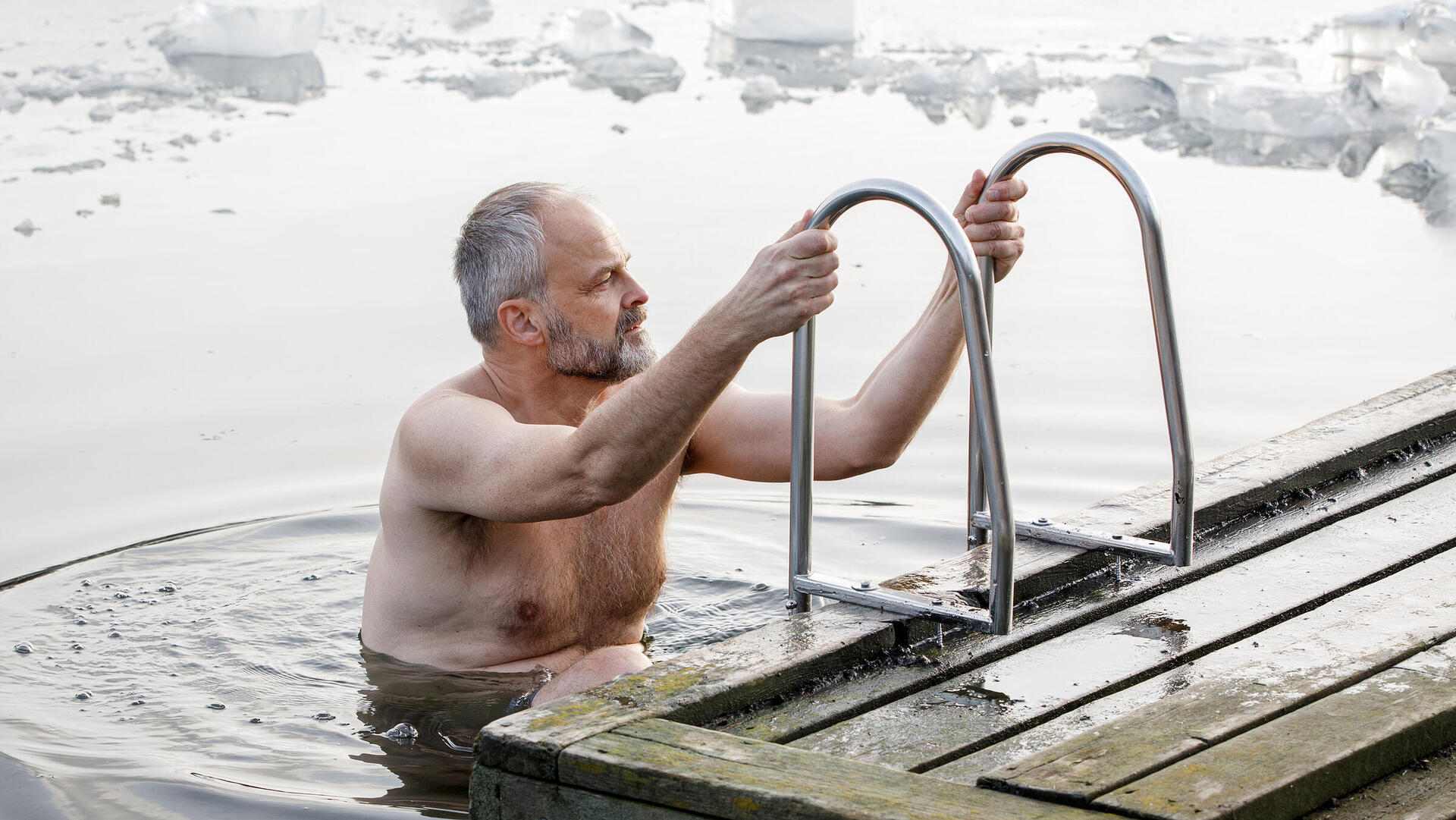 Why am I suddenly hearing about Sven Hjerson?

Great question! Sven Hjersen is a minor Agatha Christie character, but he’s in the public eye because of a recent television series based on his character.

“Agatha Christie’s Hjerson” follows retired, famous detective Sven Hjerson, who has solved some of Sweden’s biggest crimes. When a television producer wants to make a series with him, she doesn’t quite realize what she’s getting into. The series is a whodunnit with a meta-perspective, and set across contemporary Sweden and Finland.

Sven Hjerson is played by Johan Rheborg and his sidekick TV producer is played by Hanna Alström. The series is streaming on ALL4. 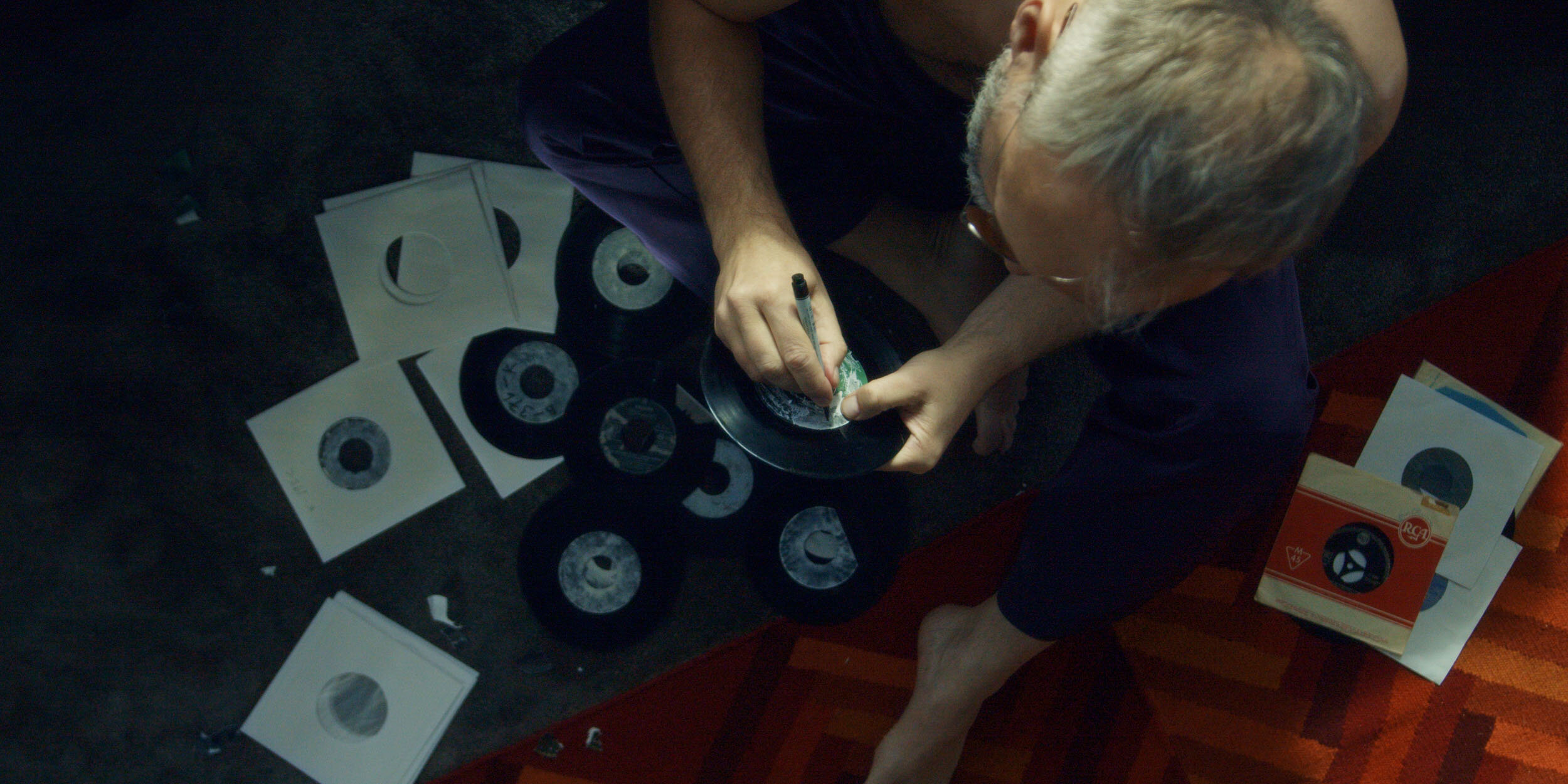 Are you an Agatha Christie fan? Check out the following podcasts for more fun: 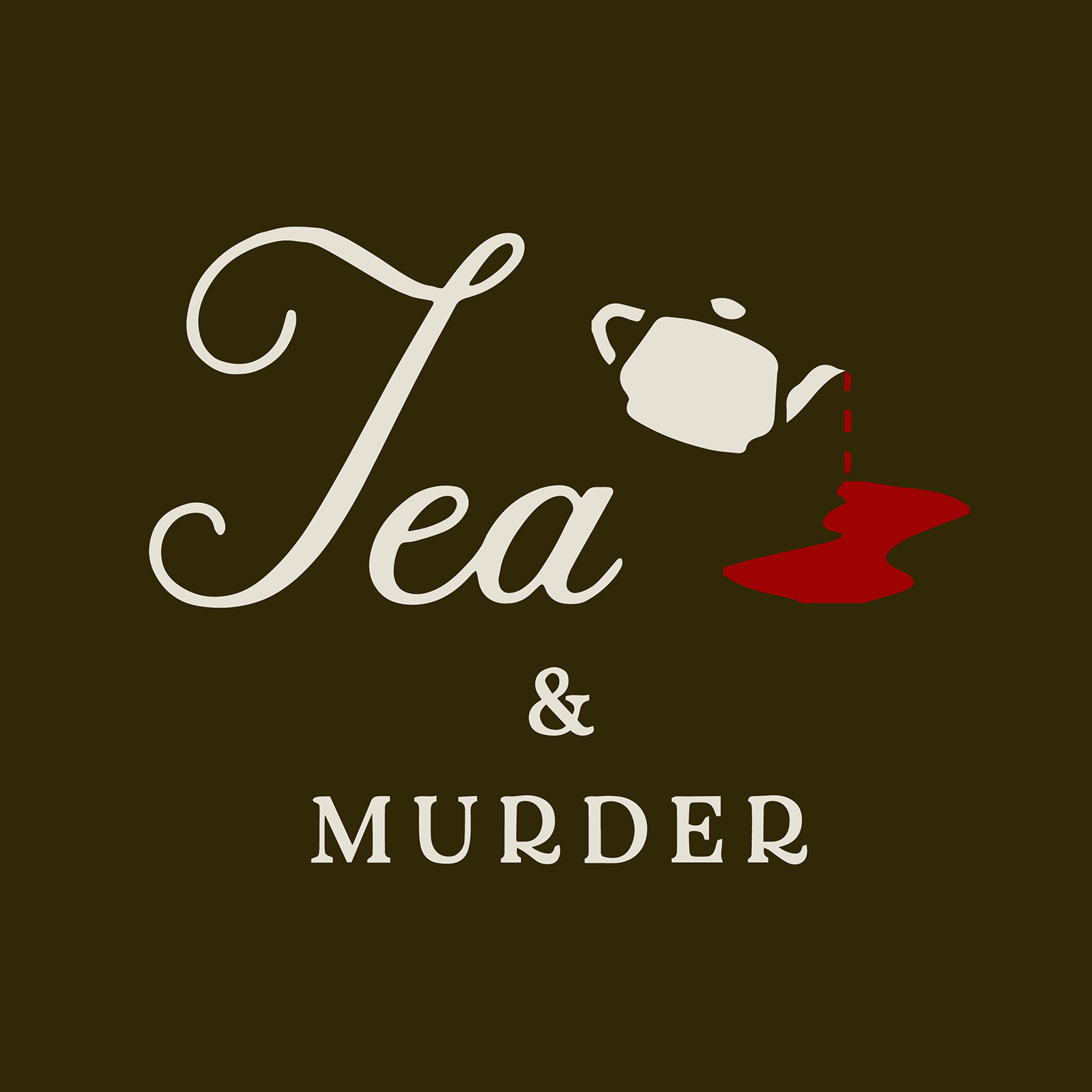 (Note: this podcast is hosted by our Editor-in-Chief!) It’s an interview show that’s also part book club, discussing Christie’s work and legacy with interesting guests All About Agatha – a literary analysis and review of every Agatha Christie book.