Danish expressions, or Danish idioms, are an important part of understanding the Danish language. Grammar and vocabulary are important of course, but to be truly fluent in a language, knowing the turns-of-phrase that get used regularly is a key element of modern conversation.

Danish idioms, like idioms in many languages, don’t really make sense when translated directly. So we’re sharing six of our favorite and frequently-used Danish expressions, what they mean in direct translation, and what they actually mean.

Many Danish expressions have animals in them, harkening back to more pastoral days. They’re all also quite old-fashioned; these definitely aren’t the expressions to use when you want to sound like a young, hip Dane. But then again, what idioms are young and hip? Learning the idiomatic aspects of a language is really a way to look into the language and culture’s history.

These funny Danish expressions are simple ones that typically have an equivalent in English, although the phrasing or tone may be slightly different.

Here are six Danish expressions you need to know: 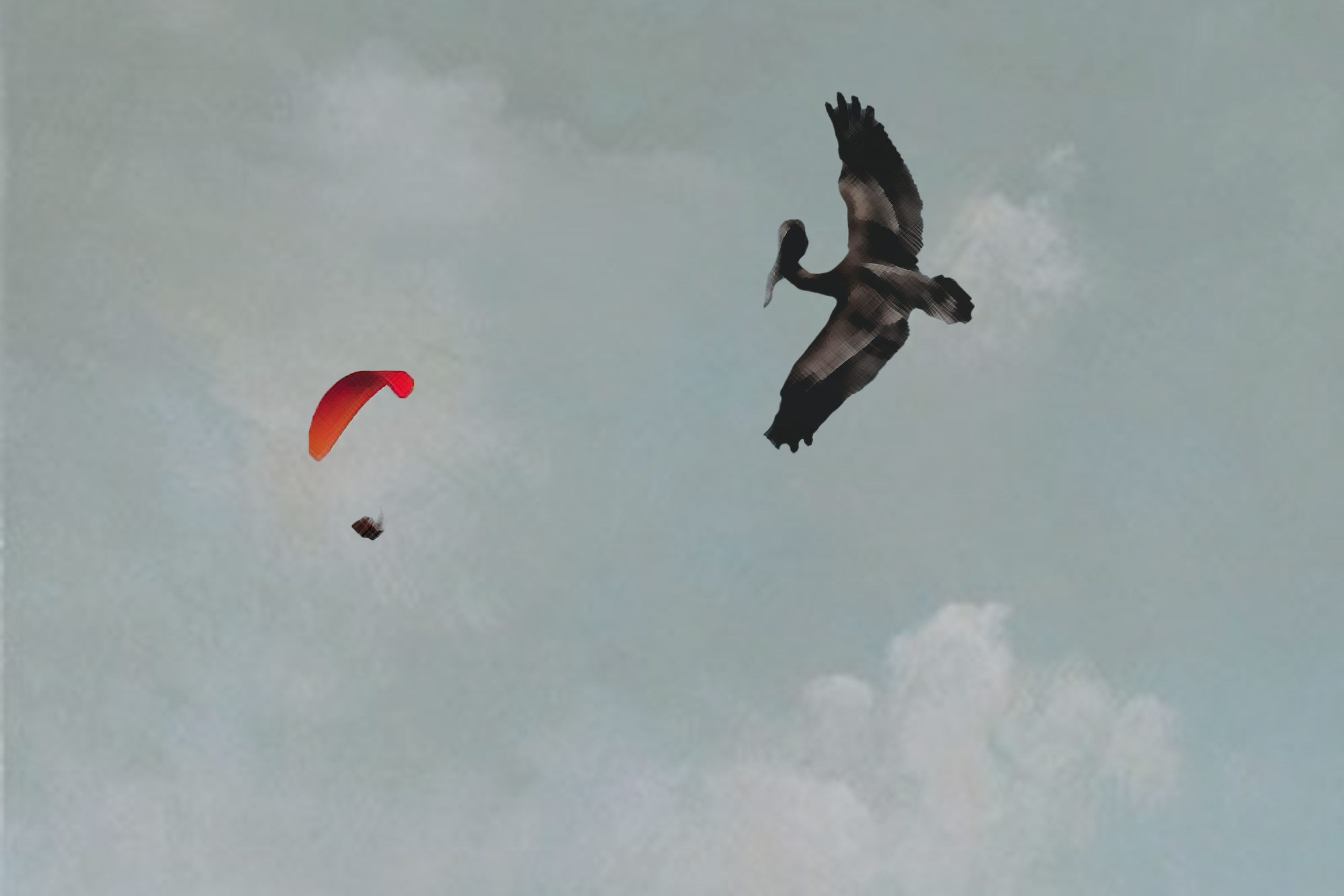 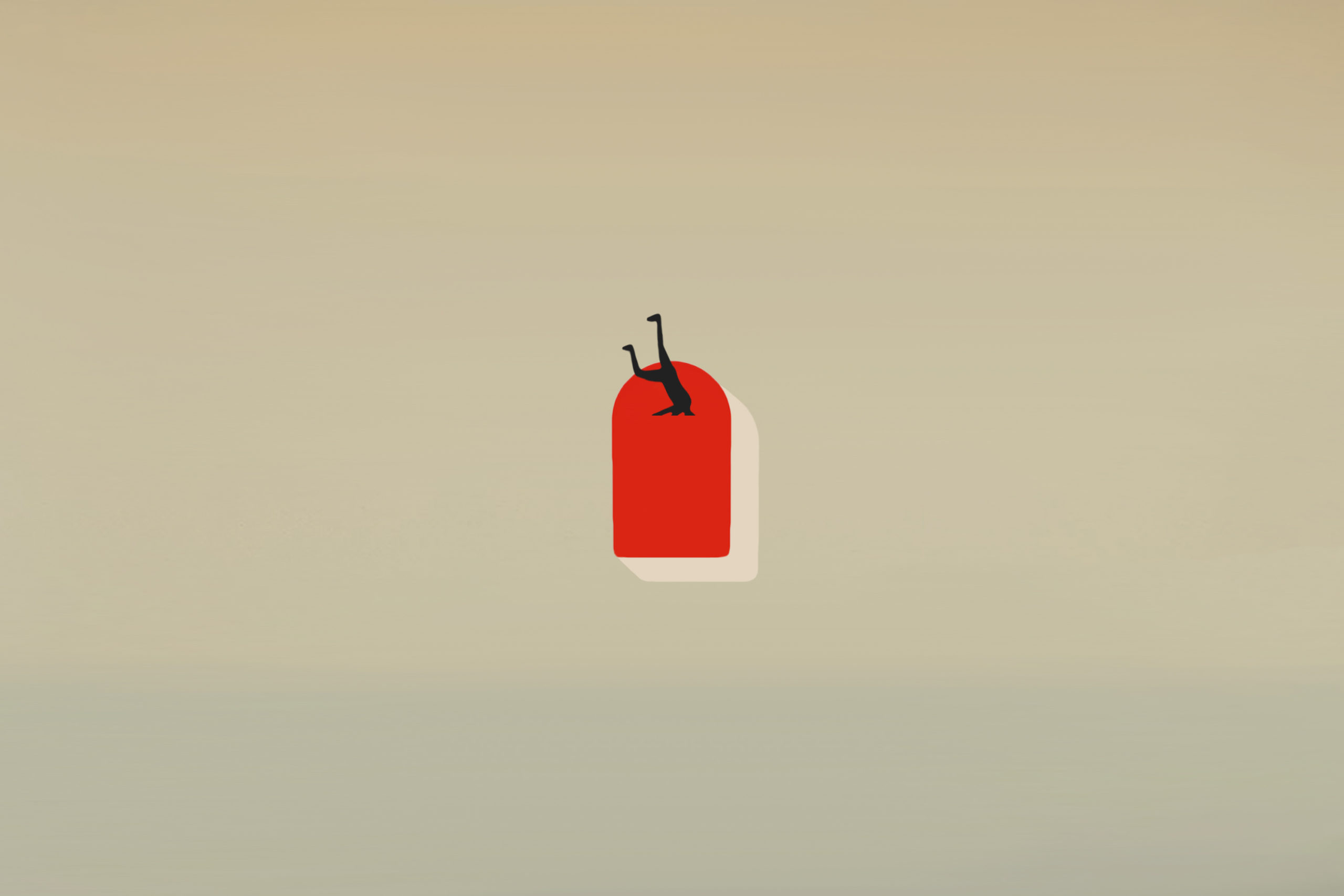 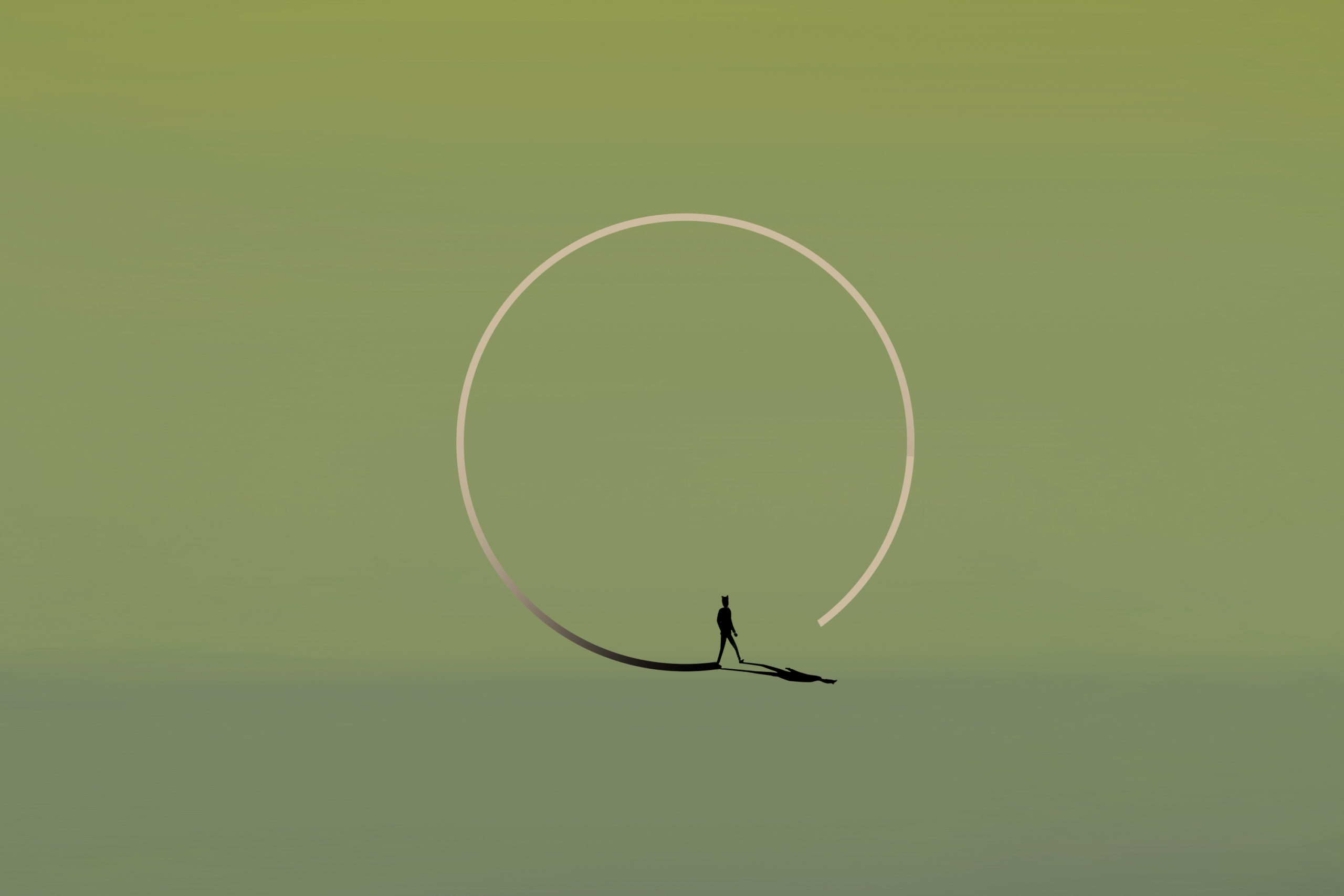 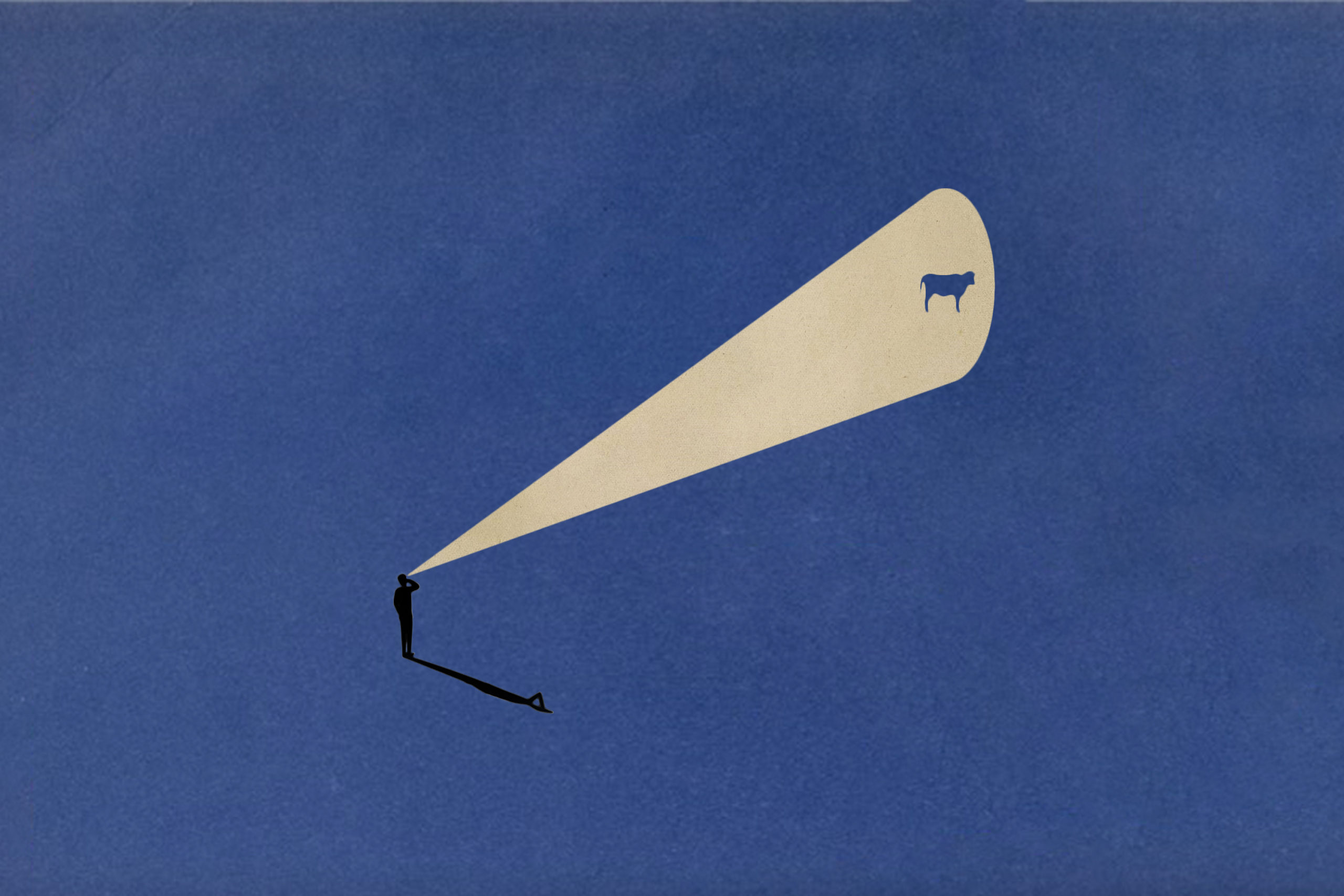 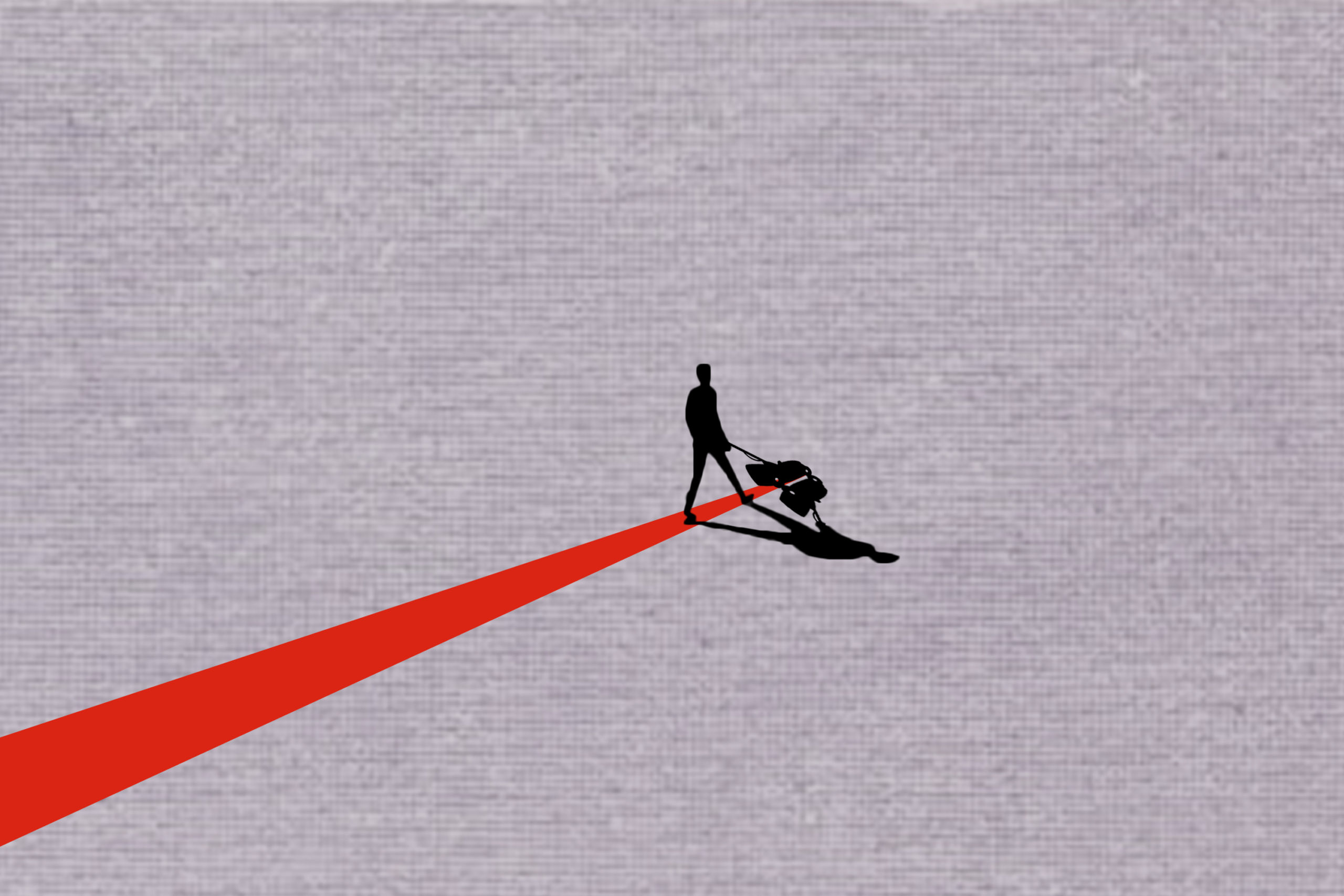 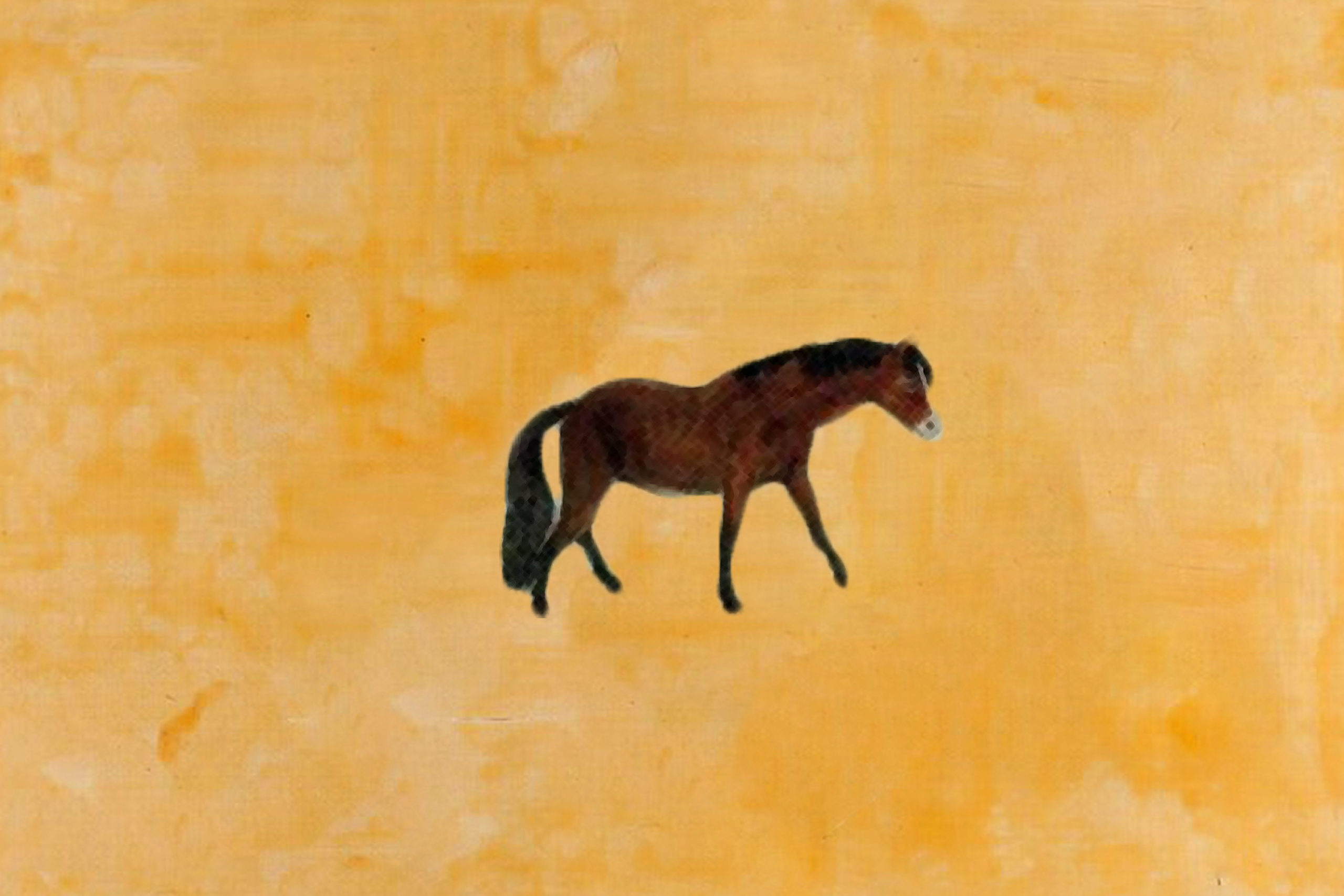 Want more ways to learn Danish, even if you’re busy? Find out how! If you’re not sure how to get over your “language perfectionism,” we have some tips.