Danish watch brand Ole Mathiesen has been the top choice for design-lovers and watch connoisseurs for over a century. First founded in 1845, the company started out as a craftsman’s workshop, producing classic timepieces – not wristwatches – for a local clientele.

When Axel Mathiesen took over the business in 1919, he had bigger dreams, immediately taking steps for the brand to become international and modern.

CEO, Head of Design, and third generation family member Christian Mathiesen says, “The early 20th century was a time of radical change for watch manufacturers, when wearing a watch on the wrist became the norm. Up until that time, watches had been kept in vest pockets. Worn on wrists of energetic young people, watches were exposed to more activity; the wristwatch was especially embraced by athletes and younger officers from the upper class.”

One of the only prominent watchmakers in Scandinavia at the time, Axel Mathiesen quickly began working with important Swiss watch manufacturers, establishing relationships with companies like IWC, Jaeger-LeCoultre, and Omega. This is the environment in which Christian’s father and Axel’s son, Ole, was raised. When he took over the company in 1962, he set out to design a beautiful yet discrete timepiece that was unpretentious in both look and price, while retaining the highest quality.

He achieved this with the 1962 Classic collection. “The collection embraces the core values of our brand. Although designed [decades ago], these watches could have just as easily been designed yesterday or fifty years from now. I believe my father’s design succeeded,” explains Christian.

So how does a company that’s been making essentially the same item for over 100 years keep things contemporary? Or is that even the goal? Christian notes, “For centuries, a watch was an instrument whose purpose was to measure time, contained in a beautiful case with a well-executed dial. Today, design plays an increasingly important role. As far as branding is concerned, storytelling and emotional appeal are just as important. The Ole Mathiesen watch design generated such enthusiasm from the start that the impact of the brand is regarded as anachronistic. The philosophy behind the design of our watches is a direct expression of my father’s ambition to create simple, well-proportioned timepieces. This concept is rooted in the Danish design tradition of the 1960s; form follows function.” In short: part of the modern appeal of watch design is found in its strong heritage.

Christian feels the pull of both the old and new strongly, noting that it’s his responsibility to prepare the brand for the next generation. He’s not just a leader; he’s a custodian. Trends come and go, but Ole Mathiesen is more focused on not only retaining their original designs but also creating new pieces that will withstand the test of time. “We want to stay relevant, decade after decade,” says Christian.

But there’s more to a great watch then the heritage or the craftsmanship. There’s the way the watch makes you feel; the way it sits on your wrist, day after day. “A watch should speak to you each time you look at it. It should give a feeling of pleasure. A watch today is more an accessory and an Ole Mathiesen watch stands out by submitting to its wearer; an Ole Mathiesen watch should speak more to the person wearing it than to the people around him or her,” Christian explains.

Creating that feeling means a focus on craftsmanship, aesthetics, and design; something at which Danes, and particularly Ole Mathiesen, excel. “We are timeless and timely,” notes Christian. “And that’s how we’ll be for the next 100 years, too.”

Find out more about Ole Mathiesen. 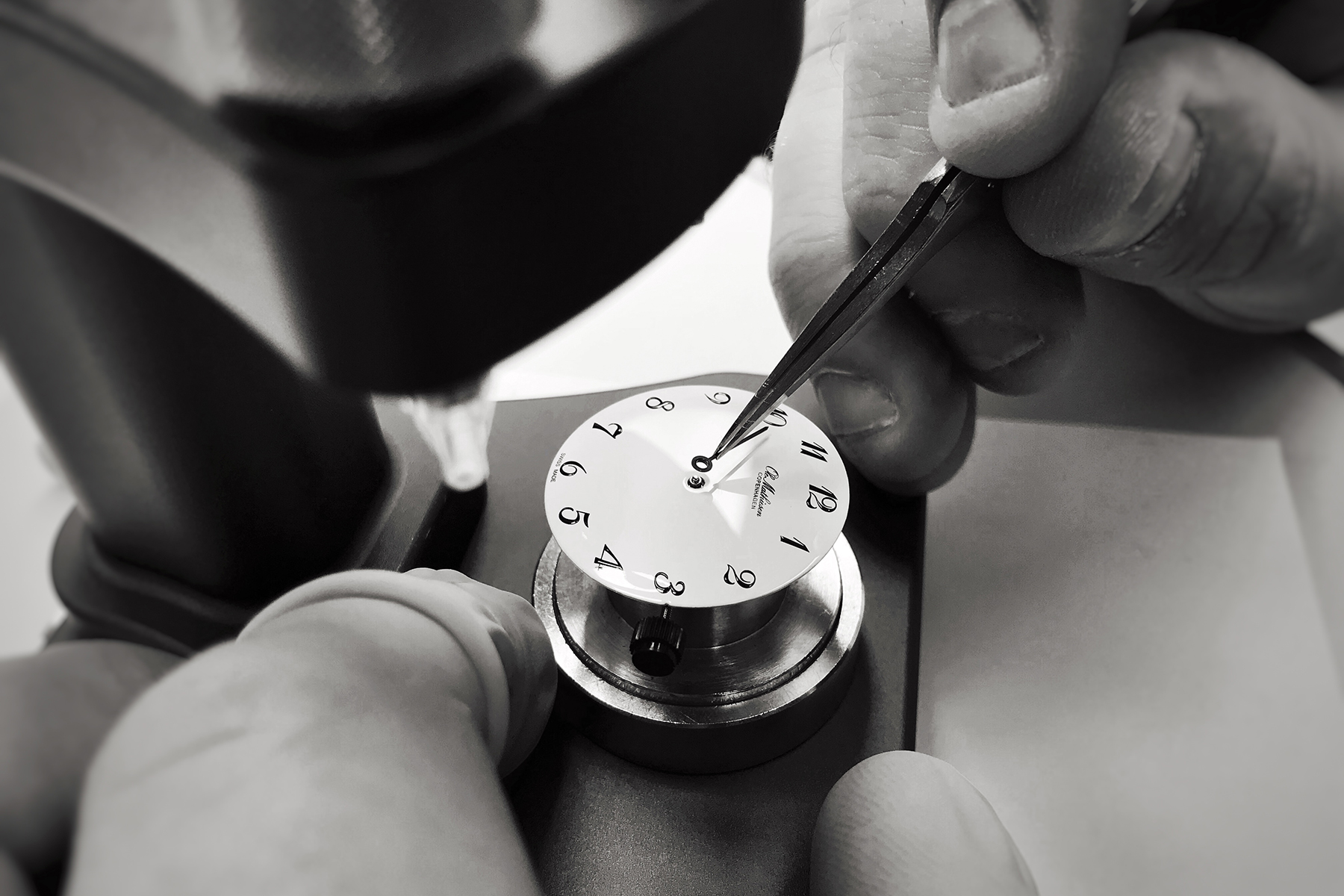 For more information on partnerships, see our Disclosure Policy.