The day is celebrated across Finland, and by Finns around the world, with a few small markers of national pride and history. Finland’s Independence Day is perhaps the most subdued of all the Nordic national days; the historical day is welcomed with little fanfare, but there are still beloved customs and traditions to be found around the country.

What is the history of Finland’s Independence Day?

Finland was under Swedish rule from 1249 until 1809, when Tsar Alexander I’s army took control of Finland at the close of the Finnish War (1808 – 1809), a war fought between Sweden and Russia. Finland then became The Grand Duchy of Finland, an autonomous body within the Russian empire. This level of autonomy brought with it a growing sense of national identity, which continued to flourish as the years went on. In 1863, the Diet of Finland (the Finnish legislative assembly, not a meal plan) was established and ran until 1906.

Though Russia attempted to exert cultural control over Finland, often called the Russification of Finland, the measures were met with backlash and intensified patriotism. After the Crimean War ended in 1856, the Fennoman movement launched, promoting Finnish national interests, including the use of Finnish as the national language. The focus on Finnish national identity and independence continued to grow and intensify.

In 1917, after just over a century of Russian rule, the Russian Revolution broke out. Finland saw this instability as an opportunity to negotiate their position with Russia. When Tsar Alexander II abdicated his throne, Finland took this to mean that their union was dissolved, as Alexander also served as the Grand Duke of Finland.

While the Russian provisional government initially accepted Finland’s independence proposal, called The Power Act, the proposal was rewritten by Finland to such an extent that it was later rejected. 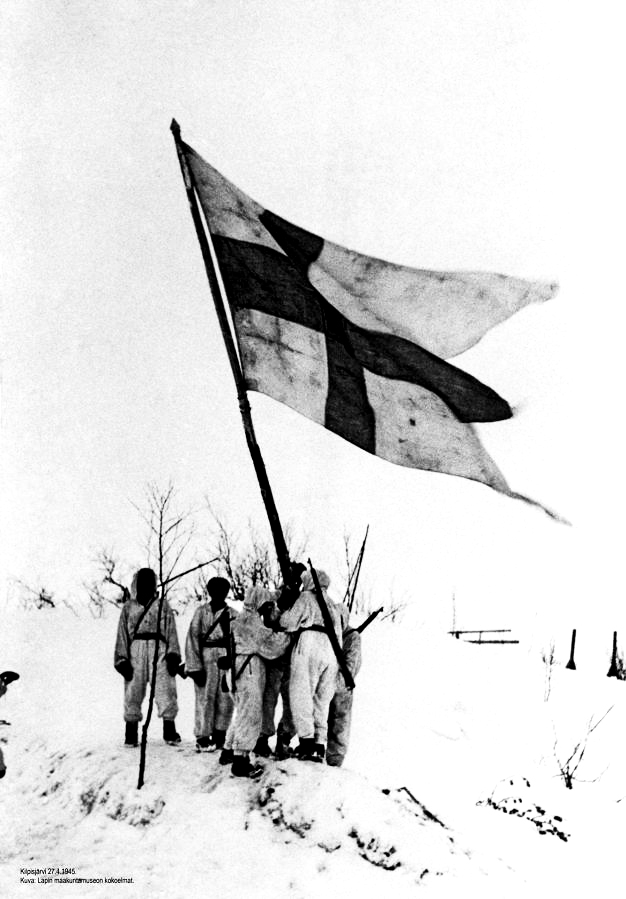 Shortly thereafter, the Bolsheviks issued a declaration of succession and self-determination covering all of Russia’s empire. That same day, 2nd of November, Finland declared sovereignty. A senate quickly formed and a Declaration of Independence was proposed to Parliament on the 4th of December.

On the 6th of December the declaration was adopted and Finland finally became an independent country.

How does Finland celebrate Independence Day?

The Finns celebrate their independence in typical understated fashion. There are no parades or large events, but there are a few visible and traditional ways that the day is marked.

White and blue can be seen across the city, a nod to the Finnish flag and the national colors of Finland. Special white and blue candles are ubiquitous on the holiday, usually placed in sets of two on windowsills. 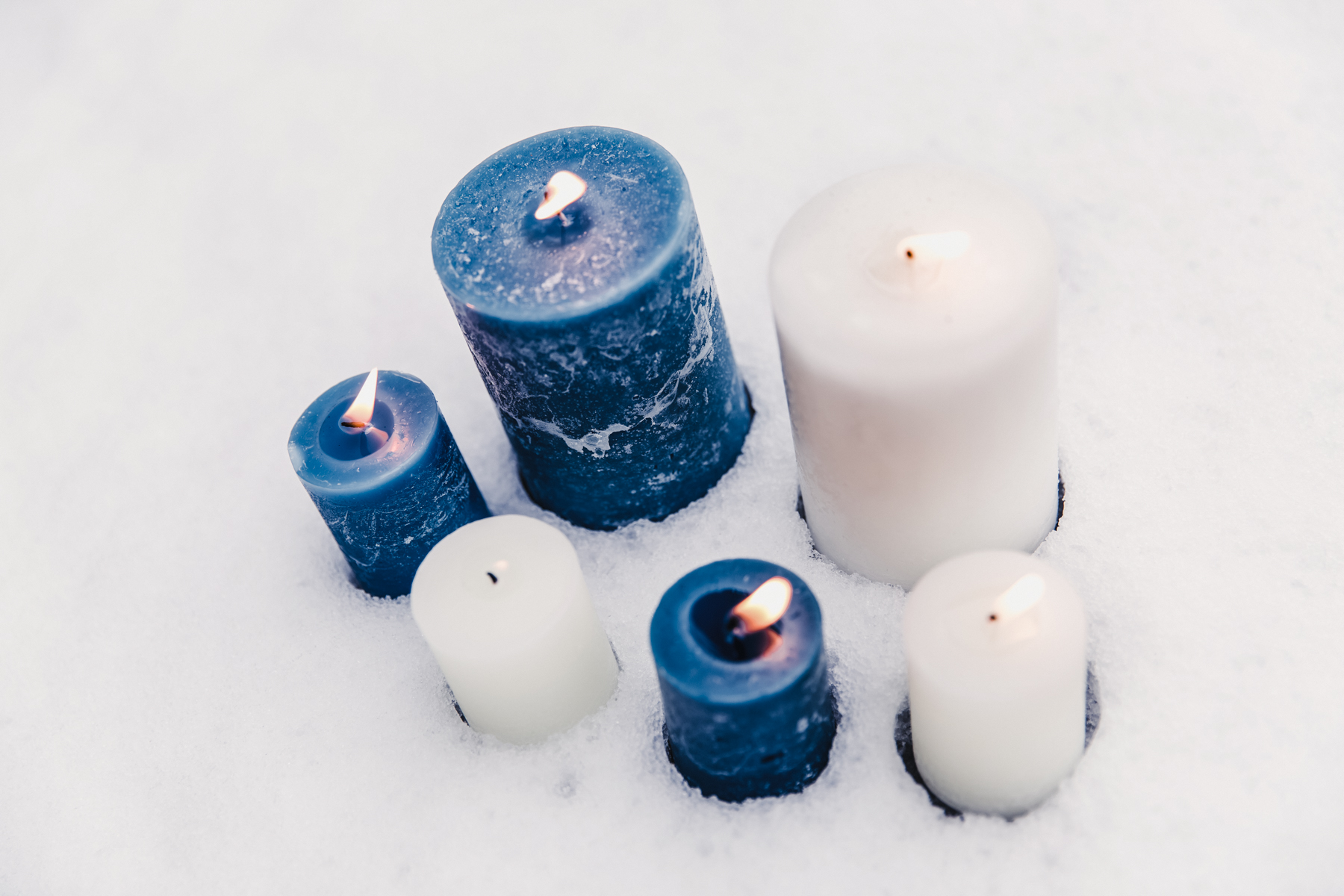 There’s a focus on war casualties during Independence Day, including an annual showing of Tuntematon Sotilas (The Unknown Soldier), a beloved film about World War II based on the novel by Väinö Linna. War memorials and the graves of soldiers are visited by municipal officials and people light candles in cemeteries across the country.

The most anticipated part of the Independence Day celebration is the presidential Independence Day reception, called Linnan juhlat, meaning “The Castle Ball.” At 7pm, Finns turn on their televisions to watch around 2,000 people attend a massive party at the presidential castle. Invitees are those who have contributed to Finnish society over the previous year in a number of categories, from the arts to business to sciences. The event is broadcast to much excitement, including the two-hour long greeting line, which allows ample time for people to comment on the attendees’ outfits.

When are the Nordic independence days?

Want more Nordic history? Find out about the Nordic and Scandinavian flags.