Foraging is as old as humankind; it’s a uniquely primal experience to walk through a forest, collecting plants to eat. Foraging facilitates a deep connection with one’s surroundings in both time and space, as all plants have their own season and terrains in which they flourish. With the rise of New Nordic cuisine, which focuses on local and seasonal ingredients, foraging’s popularity has spiked across Scandinavia.

Of course, foraging isn’t some fad that’s unique to Scandinavia. It’s human and global. In Australia we have bush tucker. Recently, in an absurd quest to come up with content that would link our Scandinavia-based website with India, I began clutching at straws while talking to an Indian travel consultant:

That pretty much says it all.

Should you find yourself in Scandinavia, and specifically Sweden, and the urge and/or need to forage strikes you, here’s how to do it:

Important: never eat anything unless you are 100% sure of its origin. Plants can look alike but be vastly different. Always triple check! We strongly recommend that you forage, at least for your first few times, with someone who has expertise in this area. If you’re not sure, do not eat it.

Where can you forage?

Over half of Sweden is covered in forest. This not only makes Sweden the perfect location for filming indie music videos, but also provides a smörgåsbord of forage-able culinary delights. In the summer, the forests overflow with chanterelles, and berries ripen to perfection under the midnight sun.

If you want to find forests in Sweden: look outside! They’re literally everywhere. That’s my pro tip. There are plenty of national parks and hiking routes that are perfect for a foraging expedition.

In Sweden, there is an ancient Swedish customary law referred to as “Allemansrätten”, meaning “All Men’s Right”. It allows you to roam in any wood, meadow or field to forage for wild food. As long as you don’t cut down trees or break twigs, the owner of the land can’t stop you or ask for compensation. It assumes mutual respect between landowners and ramblers, and gives opportunity for anyone to pick wild fruits almost anywhere.

Too good to be true? Well, obviously there are a few limitations, but they’re very common sense. You may not enter the grounds close to houses or homes, or fenced enclosures, and shouldn’t touch cultivated plants or crops. There are some rare protected species of flowers that you shouldn’t touch, but that’s the thing: they’re rare.

The law even allows you to camp for one night in any forest or meadow under these rules. As long as you don’t camp within sight of houses, and ask for permission to make a camp fire, you’re right as rain! And, of course, when you leave your camp site, it should be in the same condition as when you came!

What do you need?

Not too much! Just some scissors (Finnish brand Fiskars do the trick!) and a big basket or container. A scrabbler, a wide fork-like tool, can also be useful by stripping a bush very quickly (but remember: don’t completely strip it!).

Go to a forest and explore!

It’s exciting when you realise that it’s possible to cook with a little wild food every day. I see my foraged goodies as my daily vitamin fix; wild herbs have much higher amounts of vitamins and minerals than supermarket varieties.

Don’t expect to make an entire meal from foraged goodies in the beginning. It takes time. The forest isn’t a supermarket; it’s more of a condiments collection.

Each forest is different, providing its own unique varieties. While Sweden is a forager’s dream, your own home country will have its own unique plants available. In Denmark there are apps like Byhøst, or my new favourite app: Wild Food created by Rene Redzepi that includes inspiring recipes too.

During July, I took part in a small summer festival in a summerhouse near Rydaholm in central Sweden. Fifty strangers quickly became friends as we were introduced to the mind-boggling world of foraging. We headed into the forest, jogging along in knee-high wellies with our wicker baskets swinging, and this is what we found:

Note: this is just a starter guide. There are hundreds more varieties than shown here: cloudberries! morsels! As with all foraging, it depends on where you are and the time of year. 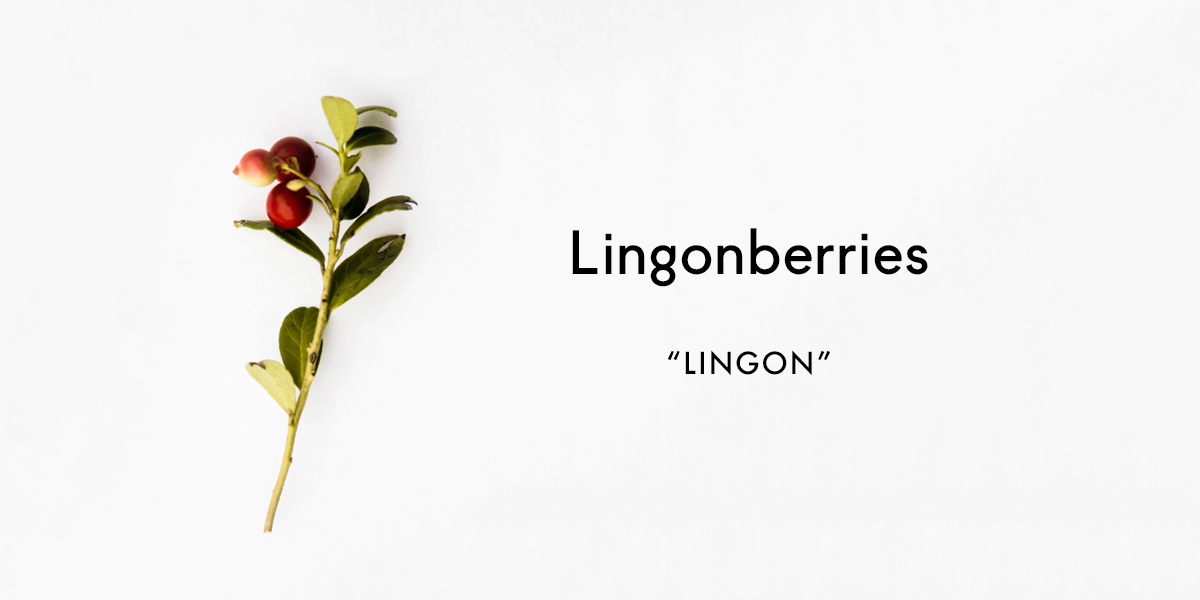 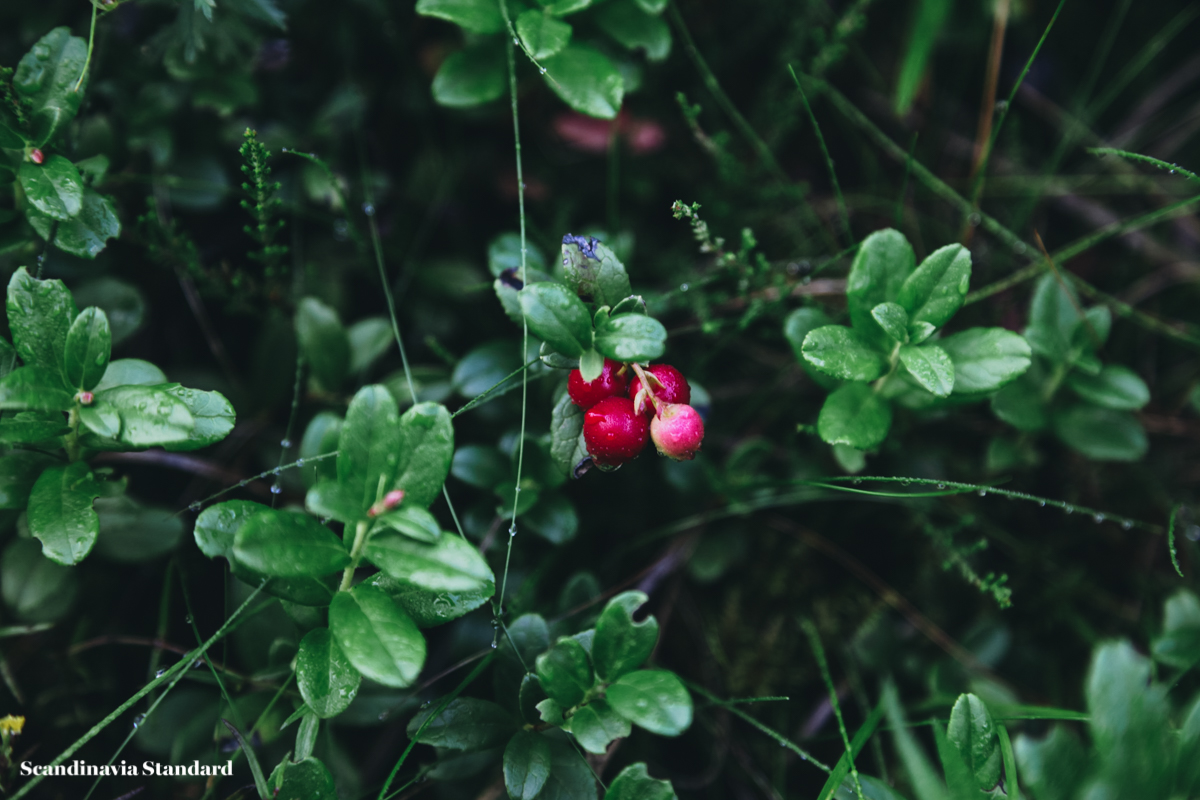 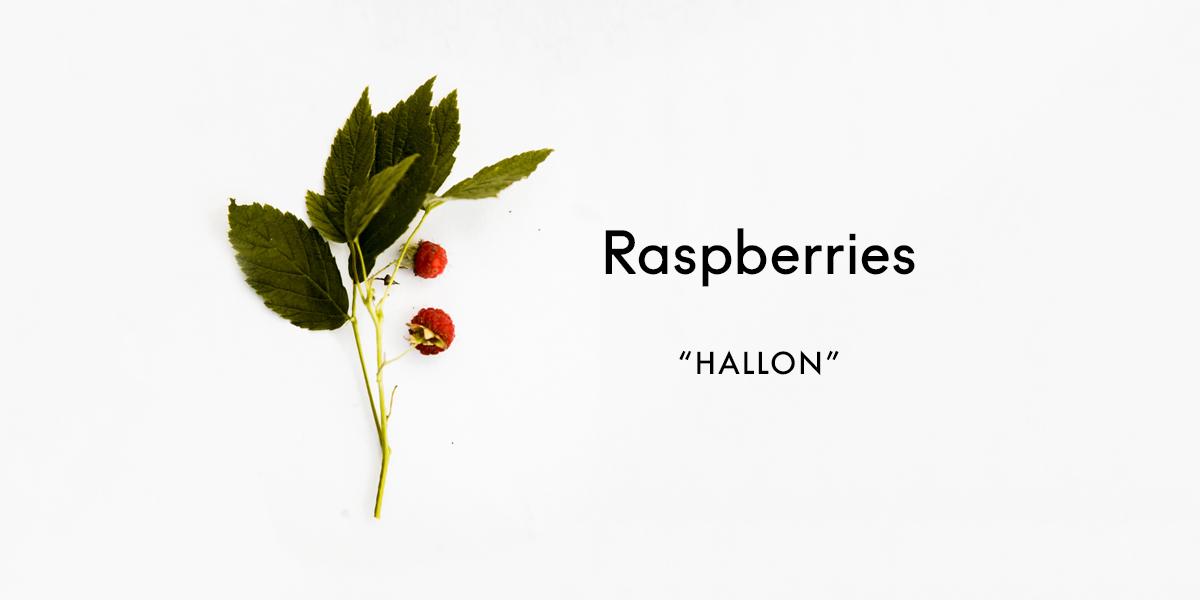 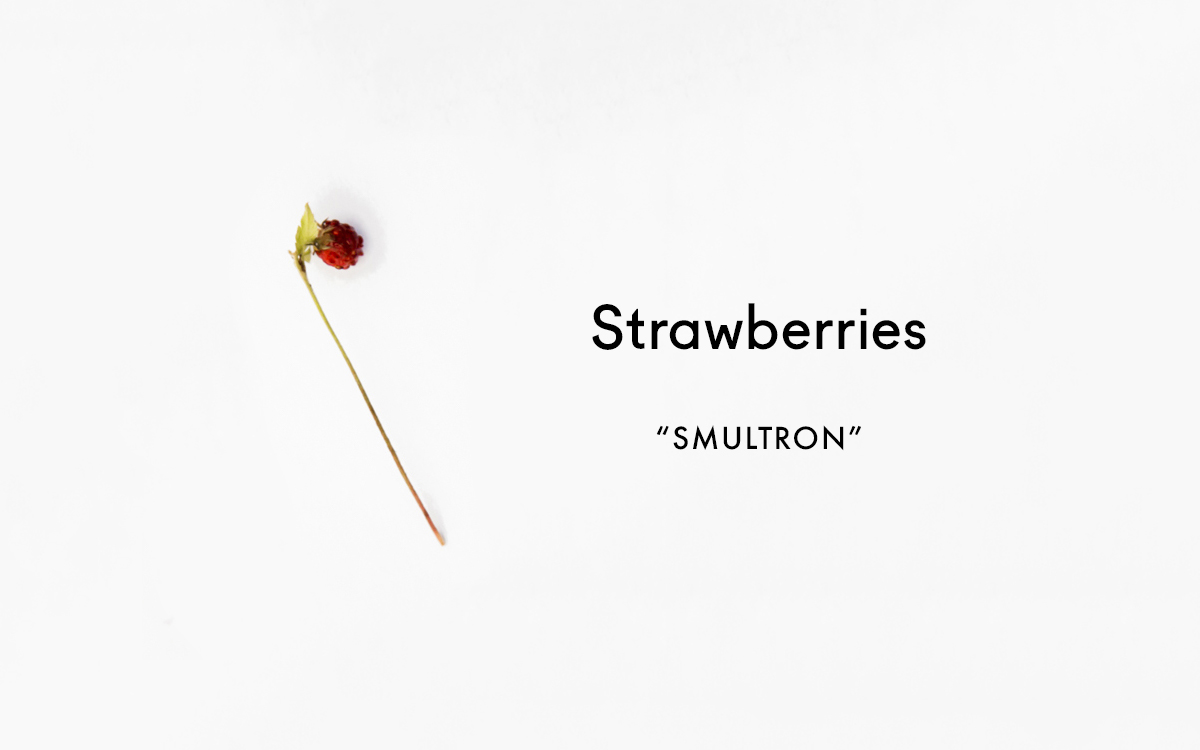 Wild Strawberries. Also the name of the most optimistic film by Swedish film director Ingmar Bergman. The original Swedish title is Smultronstället, which literally means “the wild strawberry patch” is an allegory for an underrated gem of a place, often with sentimental value. Swedes talk about their wild strawberries with lyrical devotion. The strawberries are, in fact, very different to their Danish counterparts. 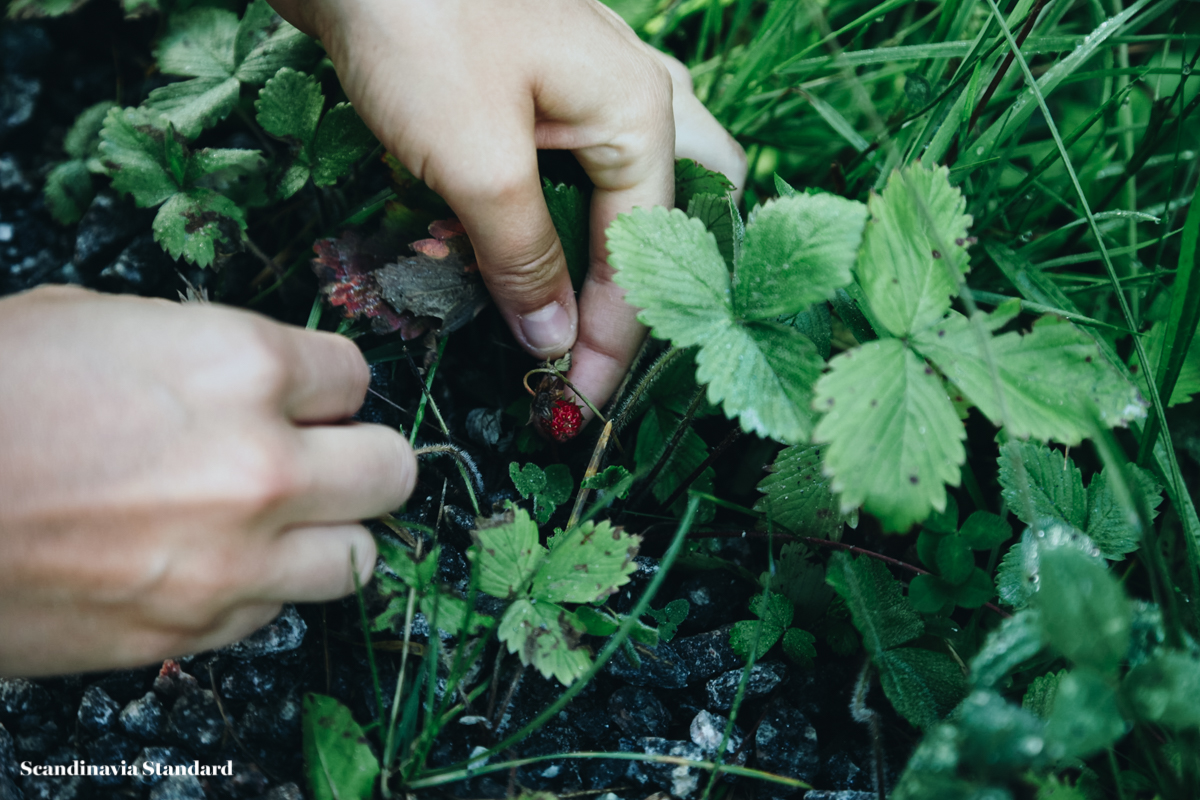 There is an old Swedish saying: “De är sura, sa räven om rönnbären,” (They are sour, said the fox about the rowan berries). It comes from Aesop’s fable about a fox that cannot reach some grapes on a high vine and announces that they are sour. But since rowan berries are actually sour, the point of the idiom is somewhat lost in Swedish. Oh well. 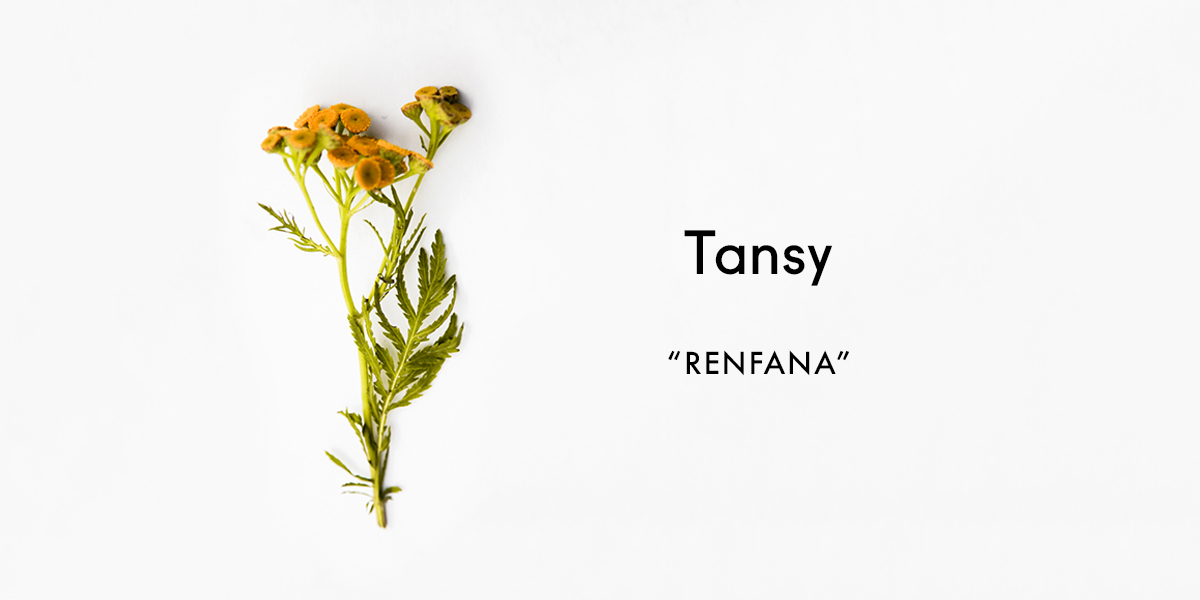 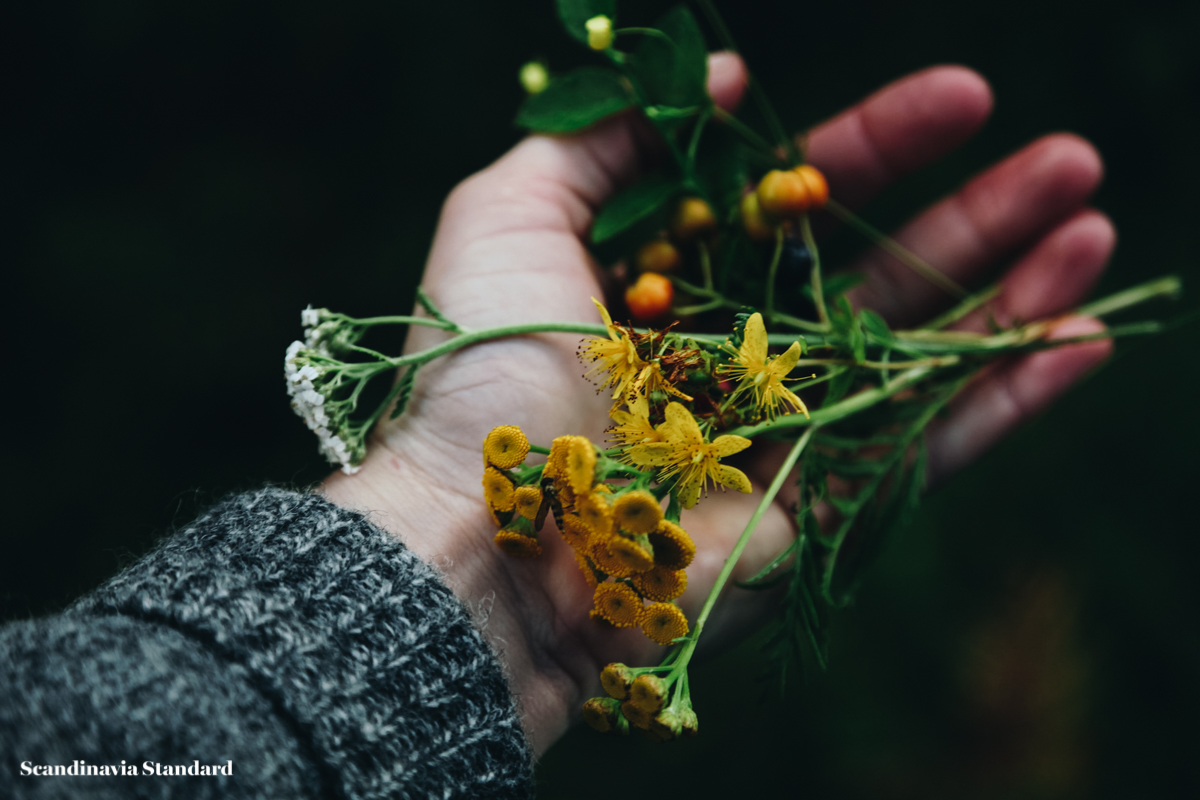 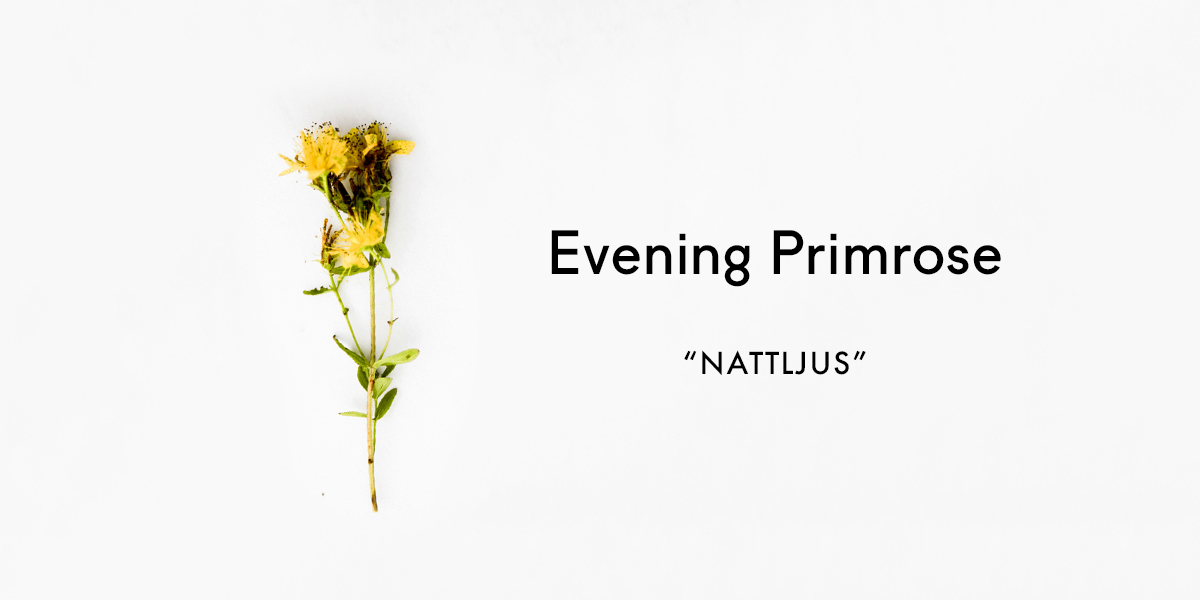 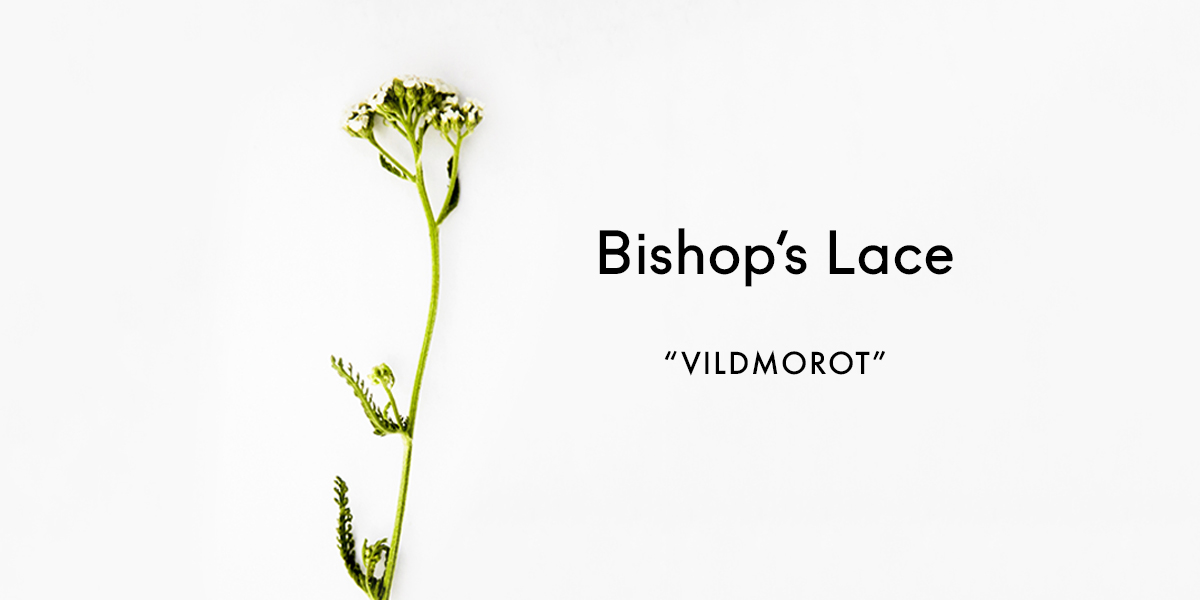 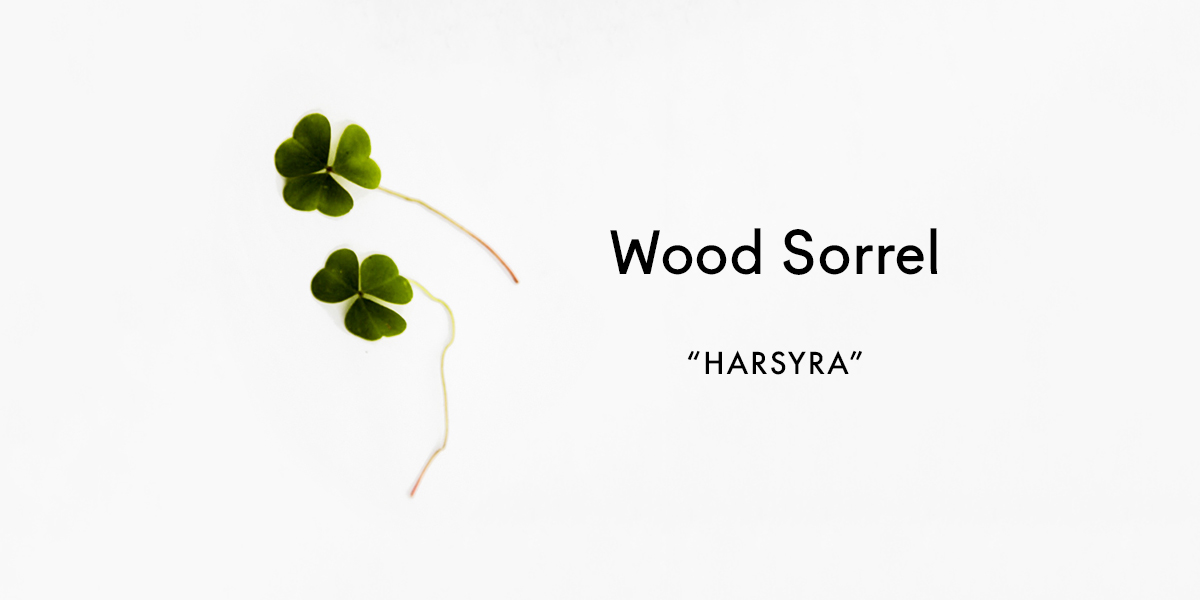 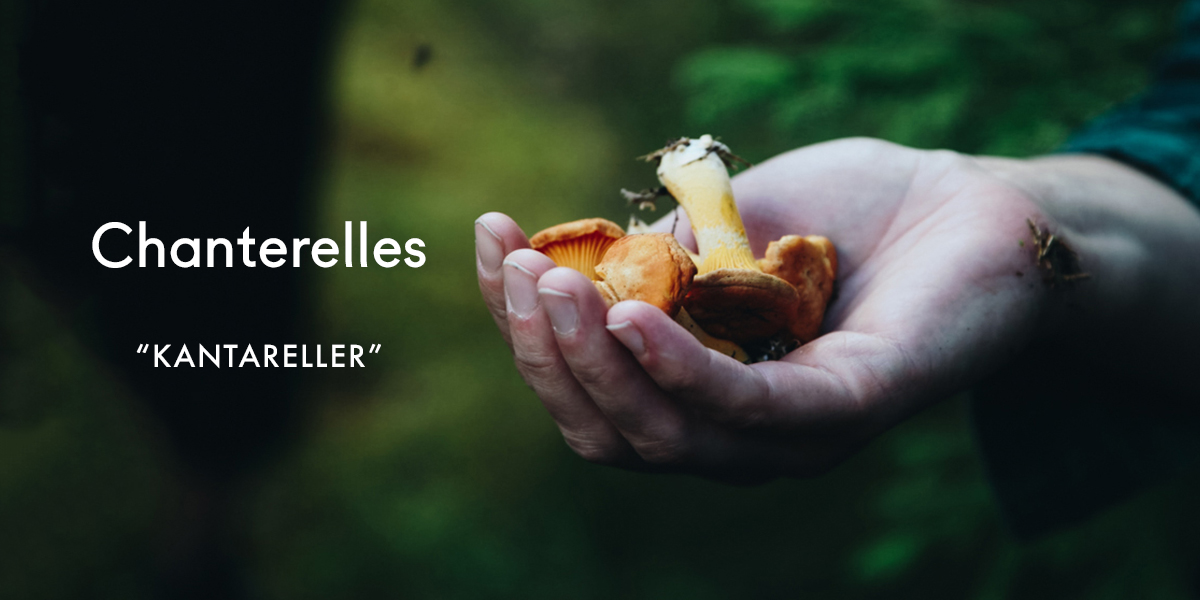 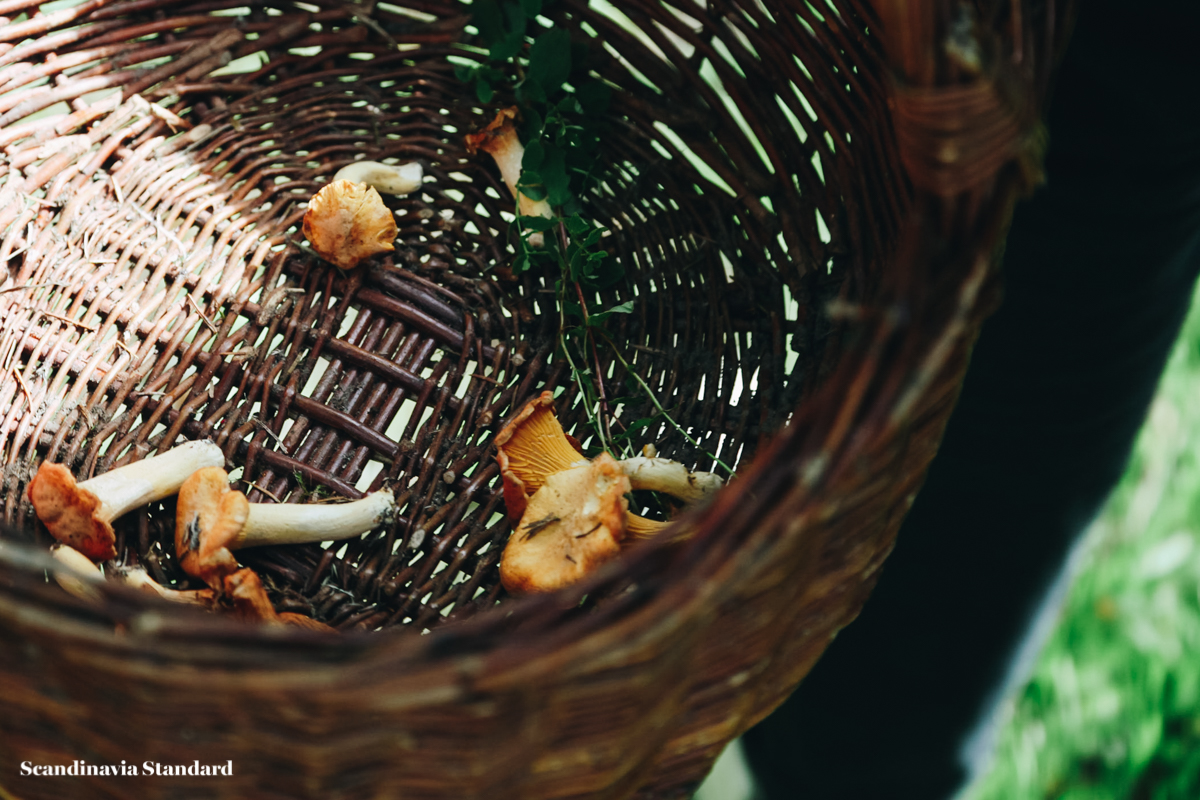 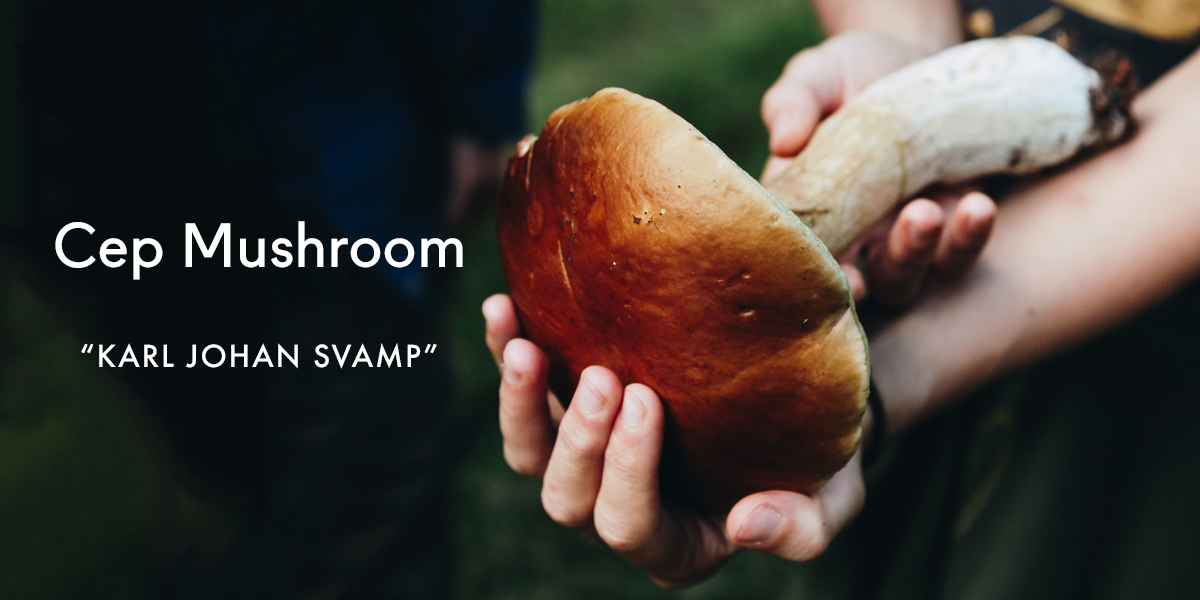