London-based singer, songwriter and actor Ebony Buckle comes from a classical vocals and musical theatre background, which explains the sense of narrative and drama in her work. Though her music transcends categories (similar to other female musicians we admire, including Björk), it could best be described as whimsical pop with an edge of glam rock theatricality and scale.

Growing up in the coastal city of Townsville in Queensland, Australia, Buckle found that music was a way to express herself and understand the world around her. “If Kate Bush and David Bowie had a baby…that’s me!” she explains.

The narratives Buckle employs aren’t only her own. She is deeply interested in folklore and mythology, the stories that we tell each other as societies in order to make sense of our place in the world. Her songs include references to aliens, ghosts, whales, and mermaids, for starters. The way she integrates these stories into her songs speaks to her tendency to explore these narratives, mining them for connections to her interior world.

This is exemplified in her latest single, “Selkie,” which draws on the mythology of the beings translated as “seal folk,” found in both Nordic and Celtic stories. Selkies can change from human to seal form through shedding of the skin. In Buckle’s song, a man sees a selkie woman in the ocean and falls in love, yearning for her even after he marries someone else and has a child. The longing in the song is palpable, and the songwriting doesn’t explicitly explain the mythology, it uses it as a jumping-off point to explore the deeper meaning of the selkie myth.

We spoke with Ebony Buckle about selkie mythology, what inspires her songwriting, and her upcoming releases:

What music inspires you?

I love Kate Bush, Regina Spektor, Kate Miller-Heidke, Tori Amos, The Decemberists, The Shins, and so many more.

I’ve always been drawn to artists who express themselves uniquely and aren’t afraid to be different. 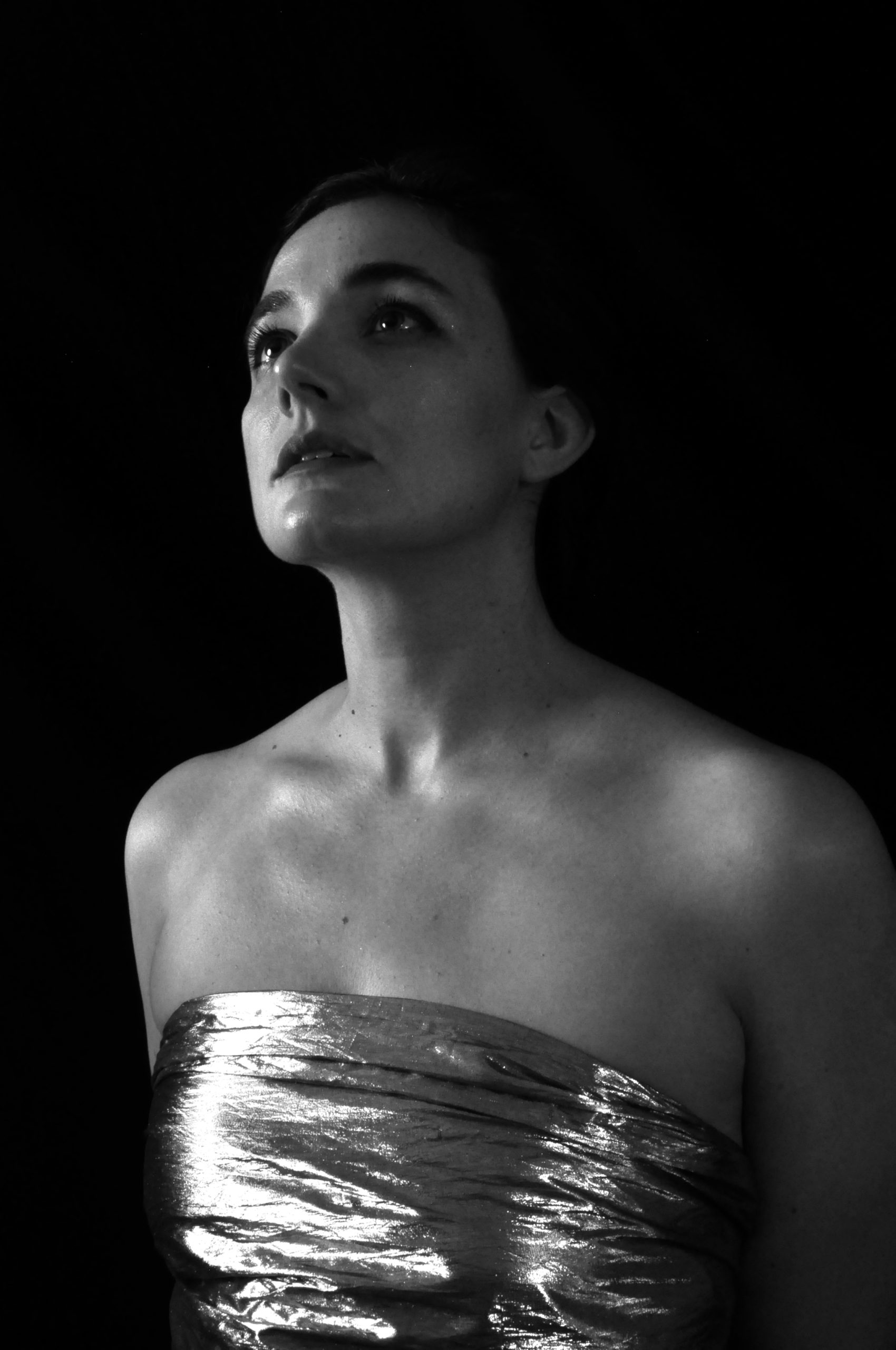 What is the story behind your latest song release, “Selkie?”

This latest song tells the story of a mortal boy who falls in love with a selkie when he sees her under the moonlight. Years go by, he grows up, but he cannot forget the call of the wild, or ignore the desire to join her under the waves.

The sea to me has always been a very special place. Have you ever looked out at the ocean and felt a deep connection to the world?

In one of my favorite books, Women Who Run with the Wolves, Clarissa Pinkola Estes talks of the “door to the wild soul.” I think that is what the sea is for me. The song I wrote is about that. I think we all have a yearning to return to the wild part of ourselves, whether we choose to listen or not.

Can you tell us about your particular interest in mythical creatures

I have always had my head in the clouds. I read a lot of fairytales and mythology as a child and it never really left me. I love using fantastical stories and creatures in my songs as a way to explain a true emotion or situation.

Earlier this year I released a song called “The Planet Who Believed” which was a story about a planet who believed she was a star, floating freely around the galaxy, until she realised she was actually trapped in a solar system and controlled by the sun.

The story is really about how I felt growing up and realising that actually there were rules I had to follow and ways I had to behave. I can make it more universal and separate it from myself if it is a fictional stor. I also think stories are how we as humans learn and understand each other. 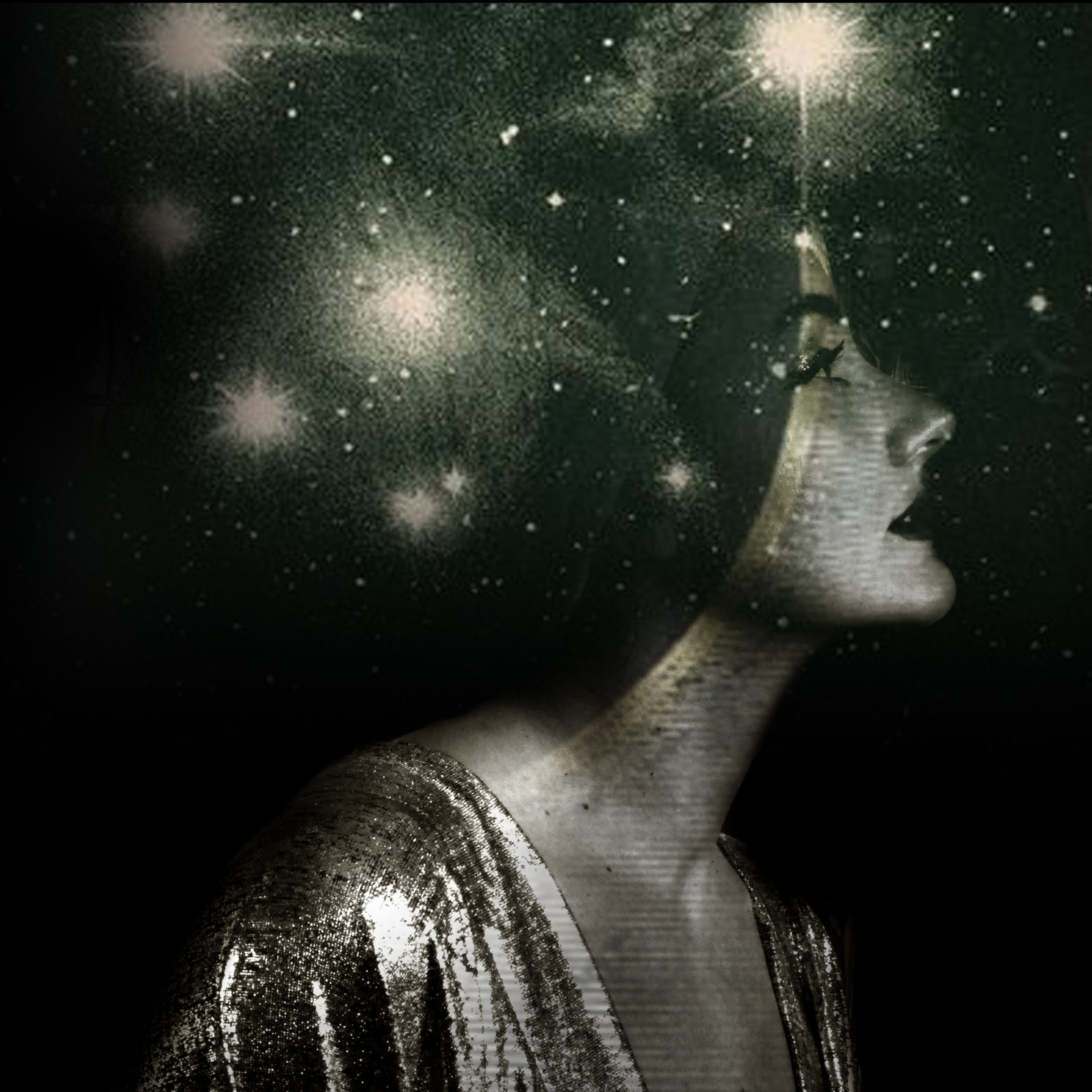 Tell us more about selkie mythology!

From the stories I have read and seen, selkies are mythical sea spirits who take the form of seals. Every now and then they will come on to dry land, shed their skin and bathe under the moonlight. Often they are described as beautiful women with translucent skin and long wavy hair.

Stories go that lonely fisherman would sneak up on these basking creatures, steal their skins and force them to stay on land, marry them and have their children. Often the selkie wife would have to stay for seven years, until either the fisherman returned her skin, or one of her children found its hiding place. 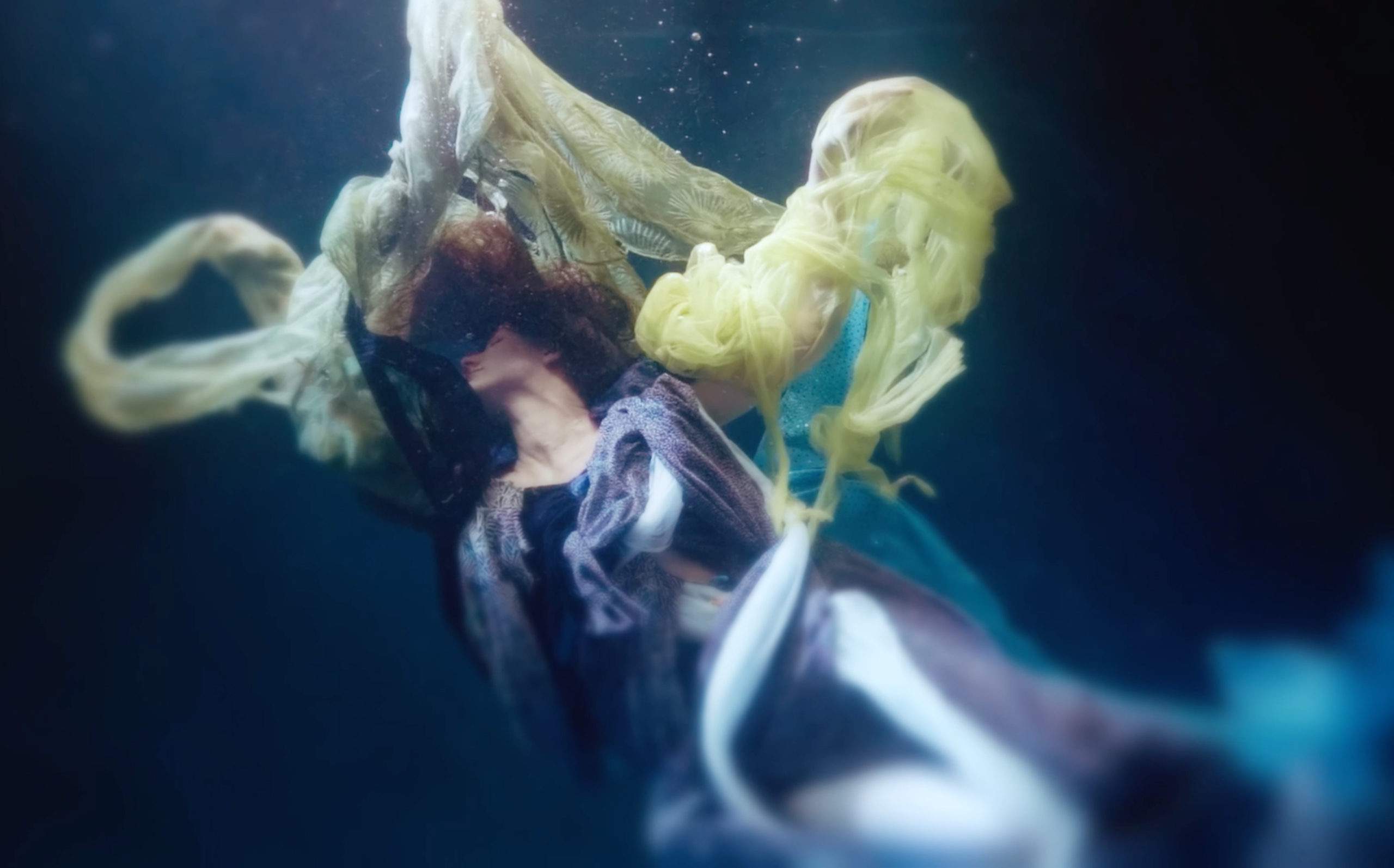 How did you learn about selkie culture?

I think one of the first introductions I had to selkies was a book called Daughter of the Sea by Berlie Doherty.

The Secret Of Roan Innish is a beautiful Irish film that I watched as a child as well. From there, I did my own research and sought out stories on my own.

Are there Nordic instances of selkie mythology?

There seem to be many appearances of selkies in folklore. It seems to be in cold climates where seals are commonly found. I have read Nordic, Celtic, and Arctic Innuit stories.

What do you think Selkie mythology can tell us about consent?

The literal stories appear to be very patriarchal, with women having no power over their circumstances, being trapped in situations not of their making, forced to have children they didn’t ask for. In an interesting twist, some of the myths are about male selkies, but they don’t get trapped. They go willingly to the beds of unsatisfied wives and are described as lotharios.

I definitely think the difference between the way men and women are treated tells us a lot about the way different genders have been framed. I also think the selkie is a wild creature and women have never been allowed to be wild. They must be tamed.

At a deeper level though, you could take these legends as a warning. I think the stories highlight how easy it is for people to lose themselves, even in the current day. We are all forced to behave in a way that is “acceptable” to the societies we live in. We don’t consent to changing who we are and it often takes us a long time (if ever) to make our way back.

For me, these stories remind me how important it is to hold on to who I am and have control over my narrative and my life.

Clarrissa Pinkola Estes actually tells a version of the selkie myth in Women Who Run with the Wolves. In her story, the selkie loses her sealskin, which represents the protective layer around her soul. In order to get herself back, she must return to the sea and remember who she was.

Why do you think selkie myths are so popular?

I can only speculate. Perhaps it was the fantasy of a lonely fisherman. I think fantastical and imaginary stories are always intriguing. They put us in touch with our inner child. They are a way of understanding human nature. I think the selkie story could have been a lesson in how to hold on to who we are.

And also how wonderful if they were real!

You’re in the process of releasing a new song. What’s next?

I am releasing my first album this year, Disco Lasers. The album is set in a parallel universe and every song tells a story about a different world or character.

I decided to release the album as individual songs every month. I know it’s not normally the way music is released but I wanted to try something different and make sure I dedicated enough time to each song. Each track is it’s own world and has a music video to help tell the story. By the end of the year I will have an entirely audiovisual album. The whole project has been funded by my Patreon subscribers.

I am an entirely independent artist, which means I am able to create music the way I want to, but it does mean that I’m on my own when it comes to financial support, marketing, PR, planning, you name it, I am a one woman show!

Actually that’s not true. Because of my patrons, I am able to collaborate with some wonderful artists to bring this whole project to life. The album art for each song is by the incredible artist Rosie Emerson. The music videos are edited and animated by Luke Taylor with cinematography by Sky Zhou. Alot of my costumes are designed and made by Wesley Schol.

And all the music is co-written and produced by my husband, Nick Burns.

In a way, lockdown was the reason we were able to make this album. I lost all of my work at the beginning of March 2020. We have our own studio at home and so I was able to focus completely on making music, growing my Patreon and a community around my music and getting ready for the releases this year.

I’ve learned so much in the last year. For example, how important it is to appreciate the small things in your life. How important nature is for my mental health. How much I miss seeing people I love and holding people I love. I’ve also been able to grow more as a creator and an artist than I think I have in all the years before.

The more stories we can listen to, the more we can hopefully understand each other. That’s my hope anyway.

In your music you explore a lot of unconventional topics. Do you think this holds you back professionally?

Yes, depending on how you see success. I am often told that my music is too “niche” or difficult to define. It’s taken me a long time to be able to express myself the way I want to, and I don’t want to give that up.

Rather than having thousands and thousands of fans (I mean of course I would love that, but not if it means changing who I am), it is more important to me to build a community of people around my music who really care about it and connect to it.

This is how I keep my sealskin.