You absolutely love live music, but being crammed in with tens of thousands of people for a few days is not exactly your idea of a good time? We won’t even ask about the notorious festival camping scene. This spring and summer maybe you’ll want to skip Roskilde or Way Out West and head for a more intimate setting. Lucky for you, Scandinavia offers more than a few exquisite small-scale festivals with unique performances and highly-curated lineups.

These are our picks for the best Scandinavian music festivals you’ve never heard of:

Location: Elsinore, Denmark
Date: May 20th – 22nd, 2016
Although it takes place from 20th to 22nd of May, the festival’s first event will be a rare perfomance by the composer and experimental performance artist legend Laurie Anderson on May 14th. No less legendary Philip Glass is also on the bill, as are the leading electronic avanturist of the new generation like Arca (the Venezuelan producer who worked on Björk’s latest record), Klara Lewis, Rrose, Croatian Amor and others. 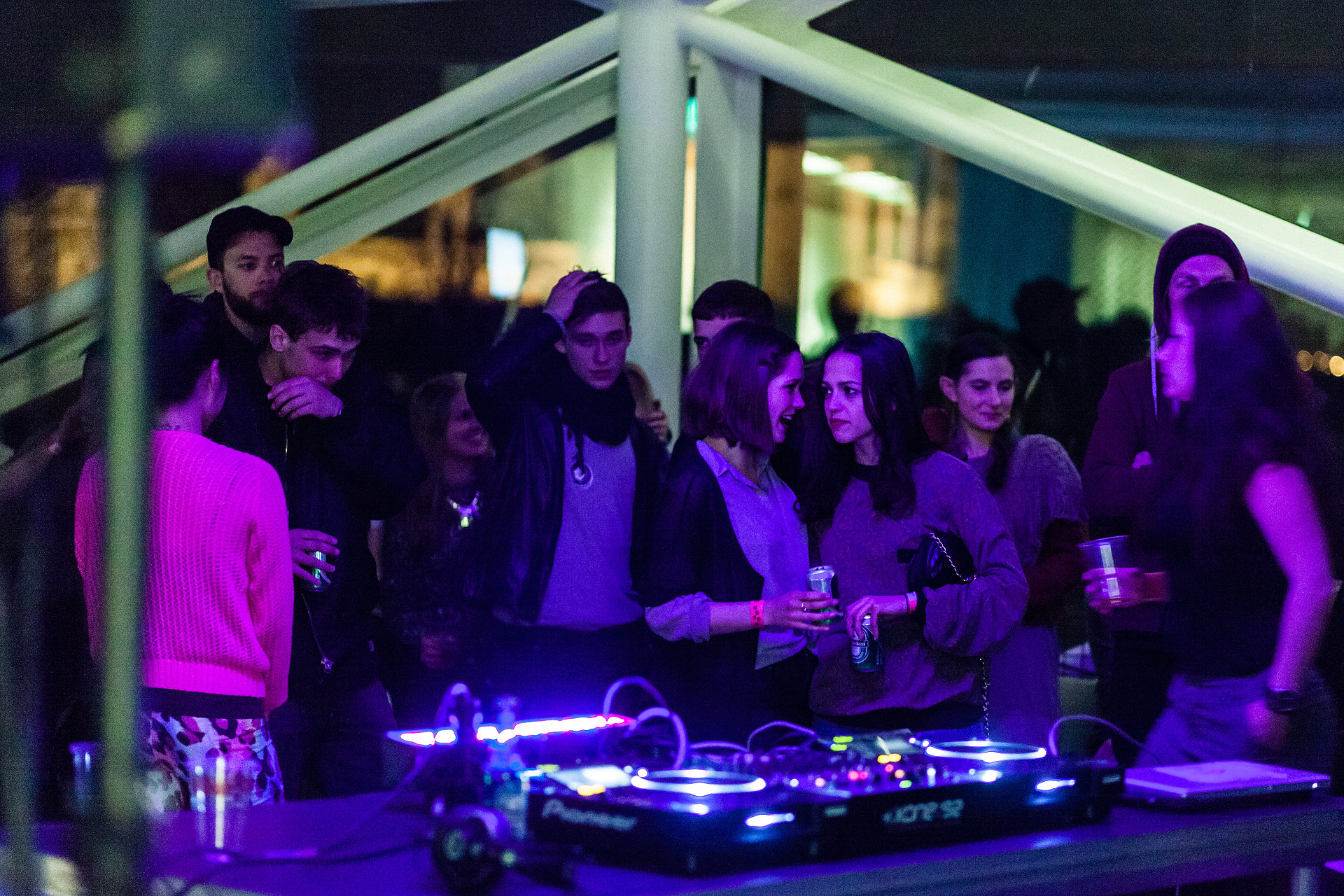 Location: Aarhus, Denmark
Date: May 20th – 25th, 2016
Pop Revo festival in Aarhus is a grown-up indie-rock fan’s dream. Spread over five days in late May and dubbed “The Great Finale”, this year’s edition will unfortunately be the last one. Headliners include cult favorites such as Stereolab’s Tim Gane with his new project Cavern of Anti-Matter, Scottish indie pop darlings The Pastels and Neil Hagerty of Royal Trux fame. Also announced are some young alt music heavyweights, namely the Danish-Swedish babes Lust for Youth and the insanely fun Seth Bogart of Hunx and His Punx. 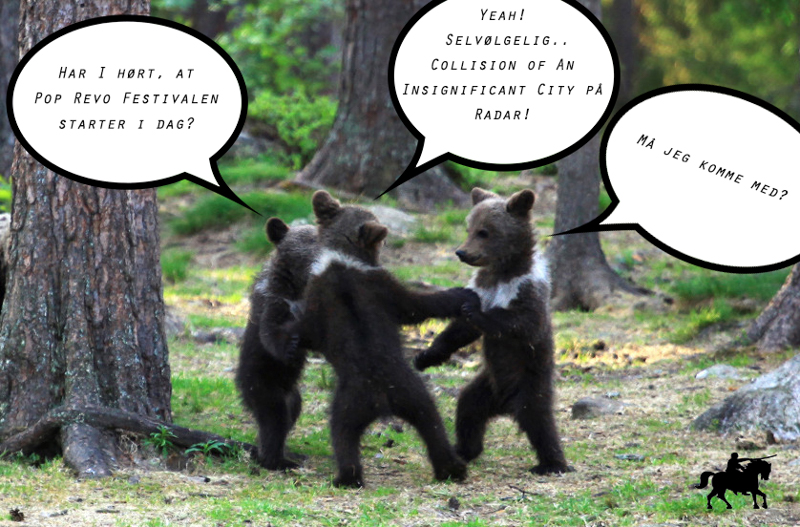 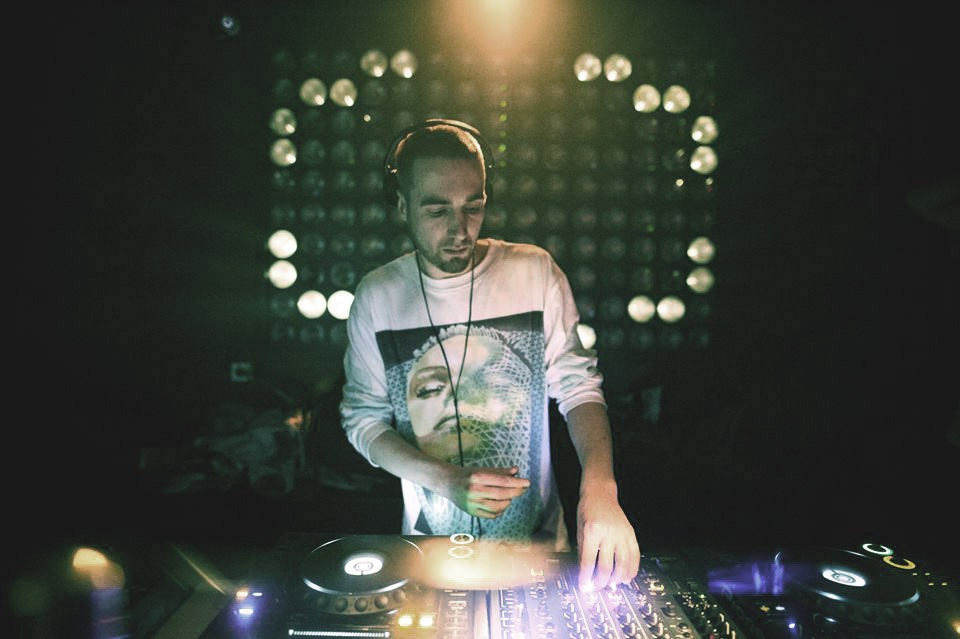 Location: Botnik Studios in Bottna and Gerlesborg, which is about 1.5 hrs drive north of Goteborg
Date: July 28th – 31st, 2016
The fourteenth edition of Göteborg’s Clandestine festival features a carefully-picked and quite eclectic selection from very different parts of the world. UK’s controversial Babyfather, American free jazz icon in the making Matana Roberts, Lebanese-Canadian project Jerusalem in My Heart and Japan’s avant-garde madness Goat are only some of the names gracing this year’s lineup. 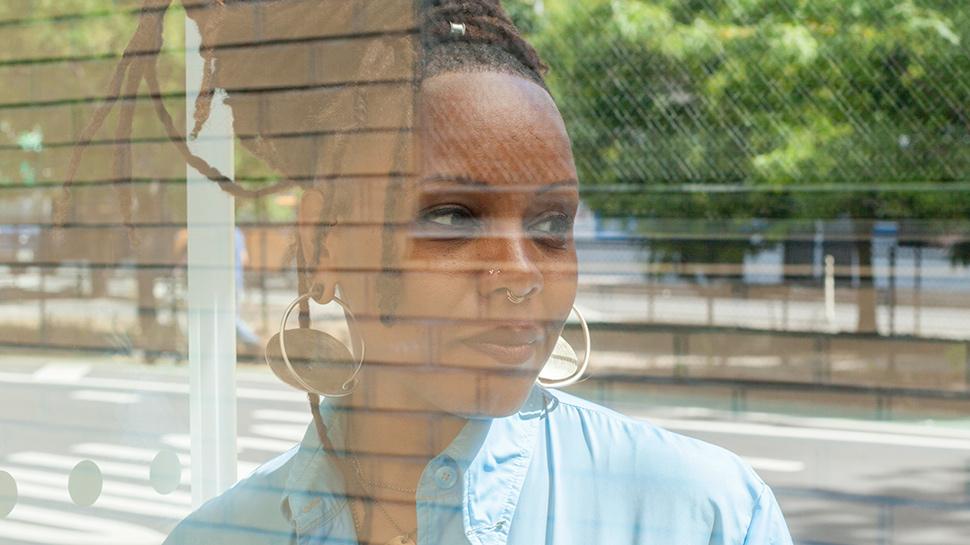 Location: Oslo
Date: September 8th – 17th, 2016
Ultima has yet to release the full lineup. With the closing concert, however, by minimalist composer Terry Riley, and the likes of Ben Frost and Laibach as previous headliners, it is safe to assume that we are in for another treat in contemporary experimental music. 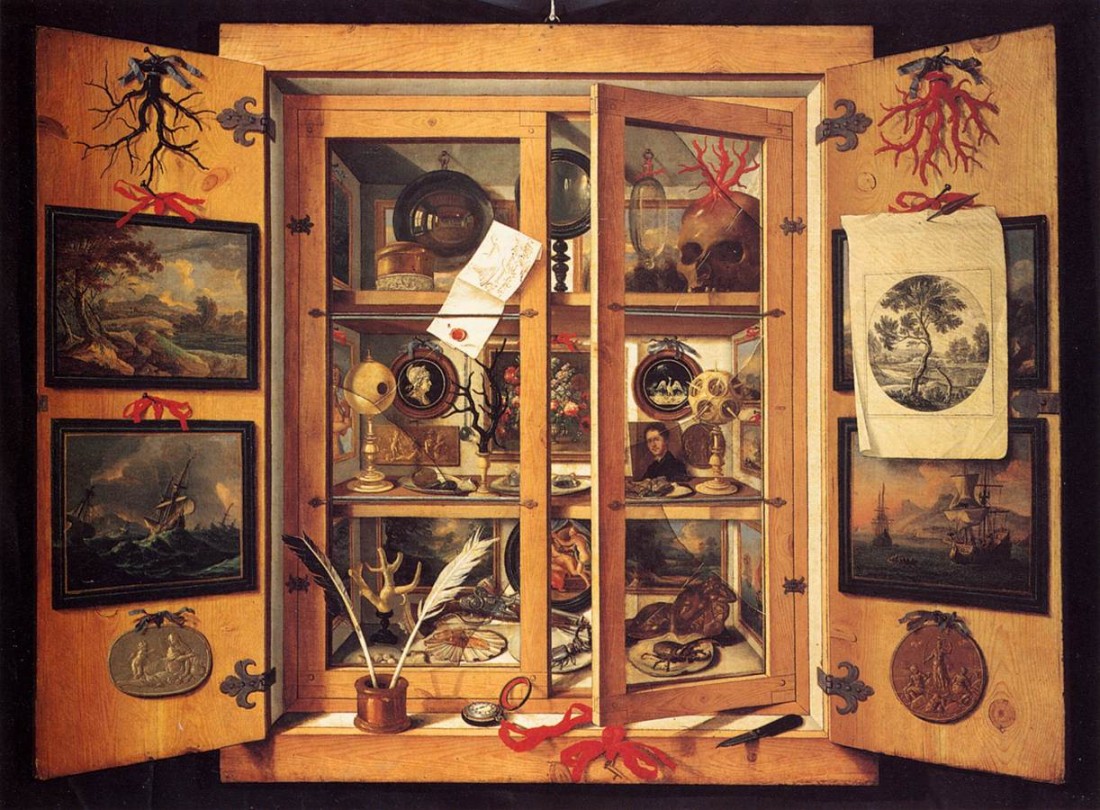 Any other festivals you’re excited about? Let us know in the comments!