Street art in Oslo is an important part of the city’s aesthetic. “Graffiti is a poem, the city writes to itself,” notes the graffiti writer Boom; at the same time street art was described in the 90s as “dirty words and ugly paintings on clean street walls.” Over the years, many great international and local street artists have converted Norway’s capital to the city of street art, bringing a sense of irreverence to an otherwise clean-cut city. The Tøyen and Grünerløkka neighborhoods, shown in the images here, are among the most decorated in the city.

Originating in its current form in the Bronx, New York City, street art appeared in the form of text, social protest slogans or simple graphics. “They provide a counter-narrative to dominant urban aesthetics,” Avramidis and Tsilimpounidi explain the essence of street paintings in Graffiti and Street Art (2017).

Although in many parts of the world, street art is seen as a threat to city architecture, Scandinavia has supported this art form. Norway in particular has paved the way with several street art festivals: UpNorth festival in Bodø, Gadekunst in Kristiansand, OsloUrban festival, and Nuart festival in Stavanger. 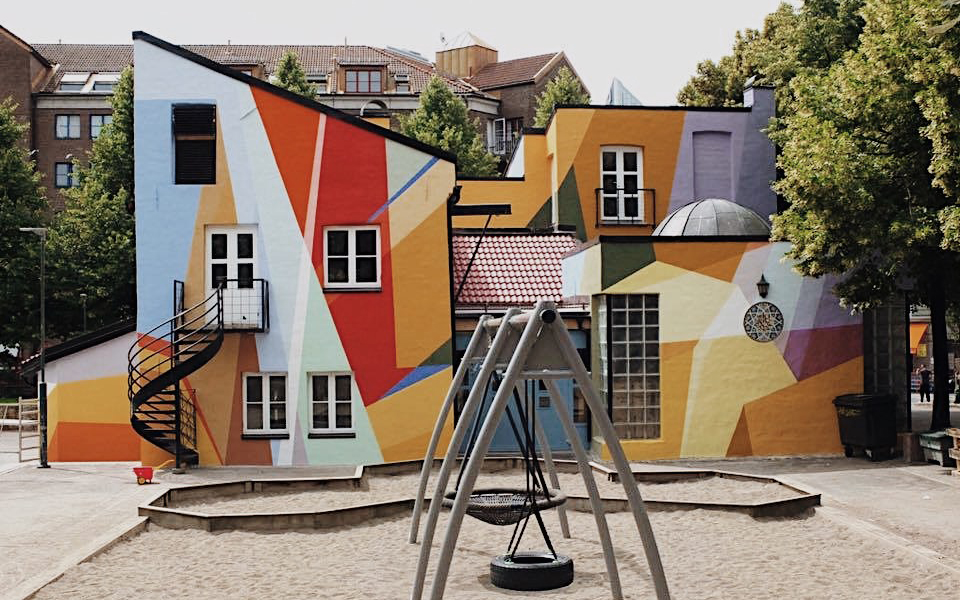 Not that it’s always been so easy. Oslo was previously quite intolerant of graffiti and street art. Thanks to Oslo Street Art Action Plan (2016-2020), new approaches to art curation are being implemented in the city. Street art has often gone hand-in-hand with political protest, but today is also about the creation of art and bringing beauty to the city audience. Over the last 15 years, street artists have contributed to making Oslo’s streets a vibrant art scene.

The Tøyen and Grünerløkka neighbourhoods of Oslo are rich with street art. Strolling around the beautiful streets, you’ll experience a huge variety of murals, most of which were created legally with the support of the city. These aren’t monochrome graffiti walls; the bright colours shine even in winter, adding rainbow tones to the views. 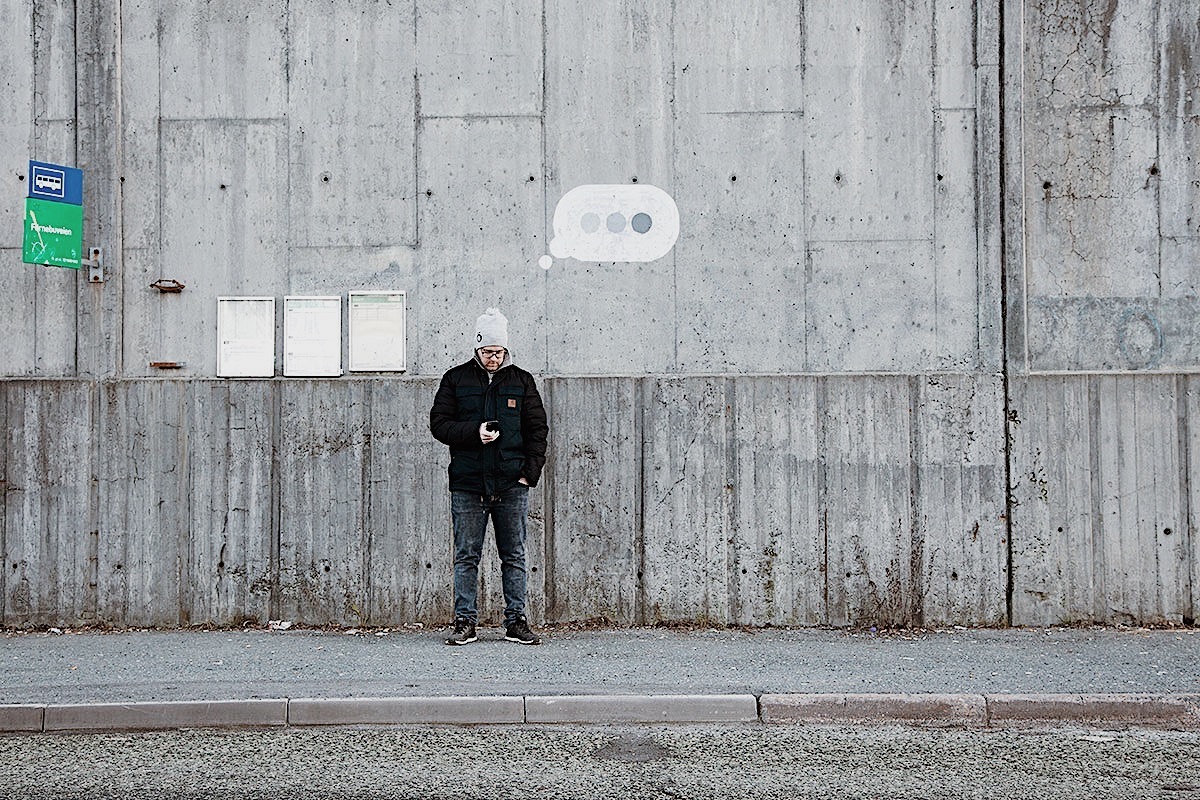 Tour some of Oslo’s best street art and murals in Tøyen and Grünerløkka:

In collaboration with Nuart festival, Martin Whatson, one of the best Oslo’s street artists, has created a marvellous mural with a Scandinavian touch. “Wall 6/7 for this project with @visitosloregion and @visitvestfold in collaboration with @nuartfestival! All the walls painted in the region will culminate in short info videos about each specific region. The area around Horten where this Viking ship is painted has a big density of ancient Viking finds ranging from ships to grave sights and artefacts!” writes Whatson on Instagram.

Simple geometric figures made of parallel surfaces have become a favorite Oslo mural. Underneath, there is the highly recognizable hand of artist Adrian Platkovsky:

Many street artists have a fascination with abandoned locations where they can easily cover the surfaces with their art. “I really like the hunt and the surprise element people feel when they find a small or hidden work!” explains Martin Whatson.

Tøyen and Grünerløkka are really just the city’s biggest outdoor art galleries. The best part? The artwork is for everyone.

Graphic novelist Steffen Kvernerland has created an iconic mural of famous Norwegian artist Edward Munch in Tøyen. Instead of the well-known man of “The Scream,” one can instead see a portrait of Edward Munch himself.

If you appreciate great letter work, Vulkan is a must-see area of Oslo. Initially an industrial area, this recently renovated corner of the city offers two top class works.

For those who love street art and graffiti, Oslo is a city of gems. Whichever neighborhood you decide to explore, you’re bound to find something spectacular. For more detailed information, download Street Art Cities and enjoy a virtual tour of Oslo!