You’ve survived “summer-less” July; congrats! So now all you have to do is channel that same mental robustness into August and then you’re on the home stretch into winter. But don’t worry, it’s not all grey and gloom: there’s plenty happening to keep you entertained! Check out this month’s festivals, museum exhibitions, food and drink events, markets, gigs and parties, and more.

Here are all the fun things to do this month:

CINEMATEKET OPEN AIR IN KONGENS HAVE

Open-air cinemas are the epitome of summer and Copenhagen isn’t any different. Curl up under a rug and watch “Saturday Night Fever” or David Lynch’s “Blue Velvet” for free! And if you get peckish, there will be chilli con carne and wine and cold draft beer to wash it down. Think about bringing waterproofs; just sayin’. 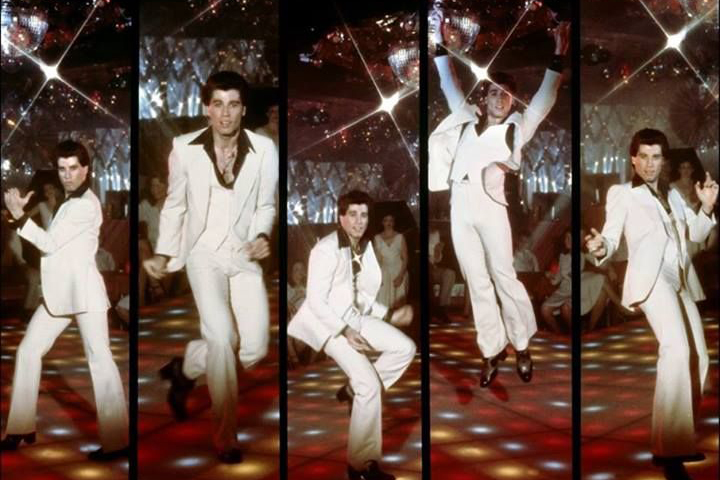 For four days there’s raves, workshops and lively debates on all things electro courtesy of Strøm. There’s loads happening, but make sure you hit the rollar disco or the Red Roof closing party..

Magnum Pleasure Store opens in Magasin du Nord Kgs. Nytorv and you can design your own personalised Magnum ice cream! Loads of tasty delicious toppings and decorations to choose from. 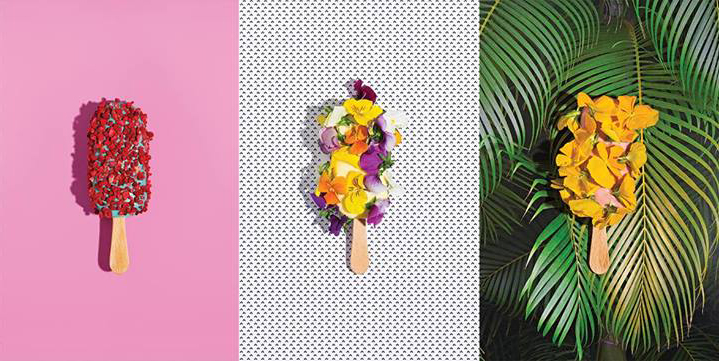 The literary street festival Lyse Nætter is back for its fourth year! A good old celebration of all things bookish. Expect readings, workshops and literature seminars, as well as lots of cold beer, obvs. 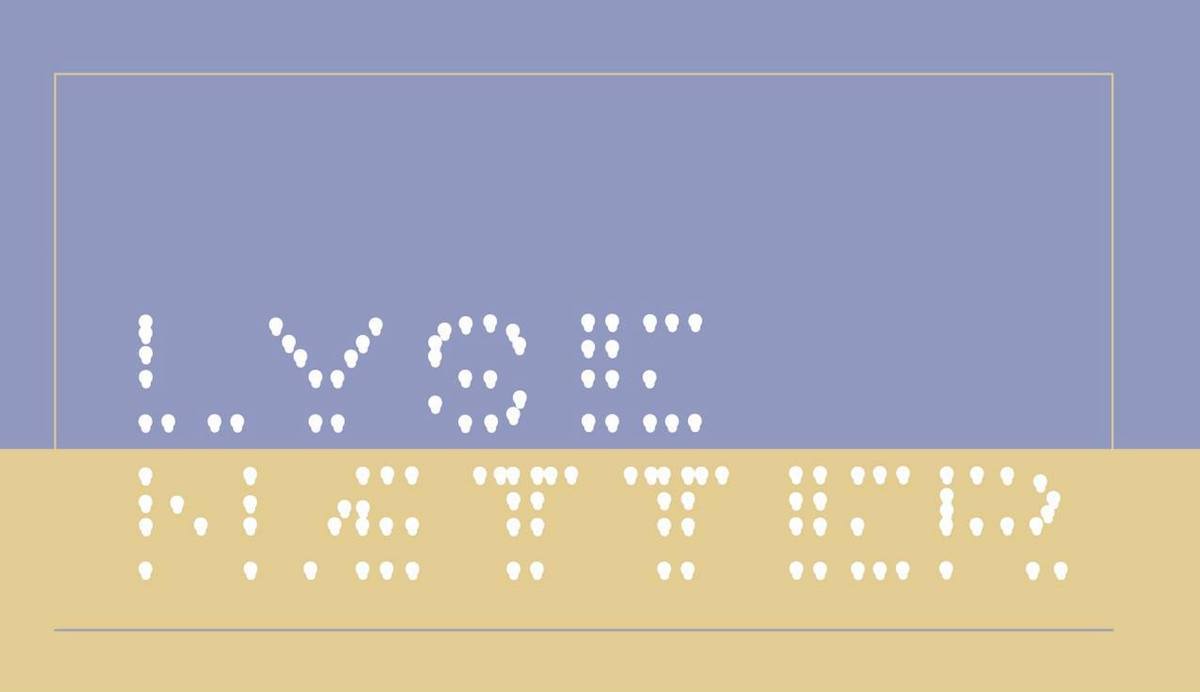 All three brewers at Brus have their birthdays on the first weekend of August so to help celebrate the brewary is hosting a little pardee. Try the new beer: a special Lime Gose and oysters for just 30 dkk a piece! 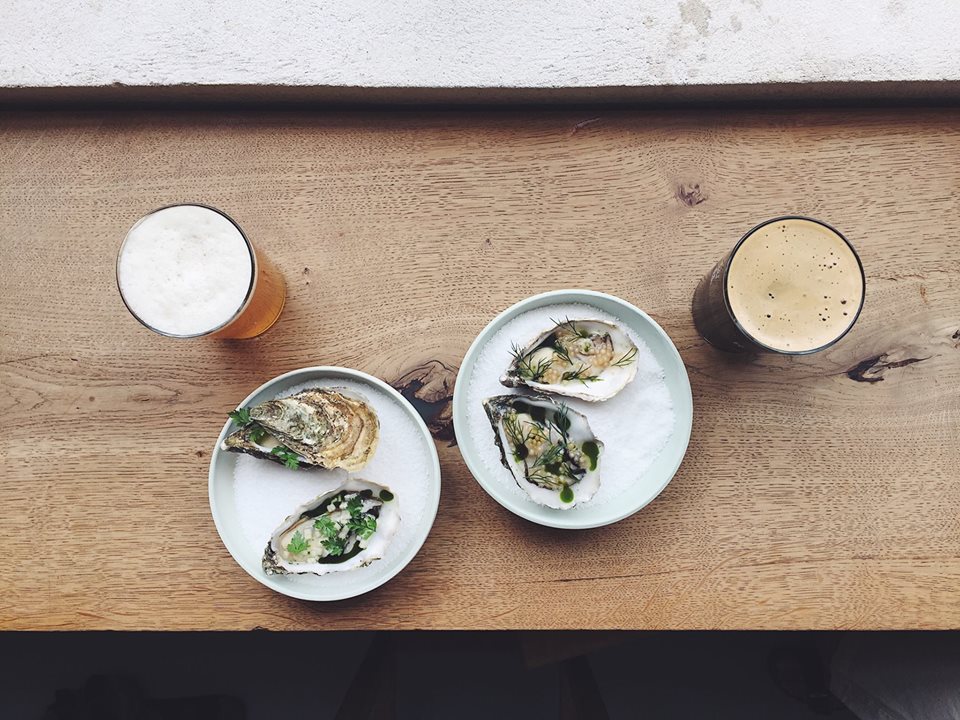 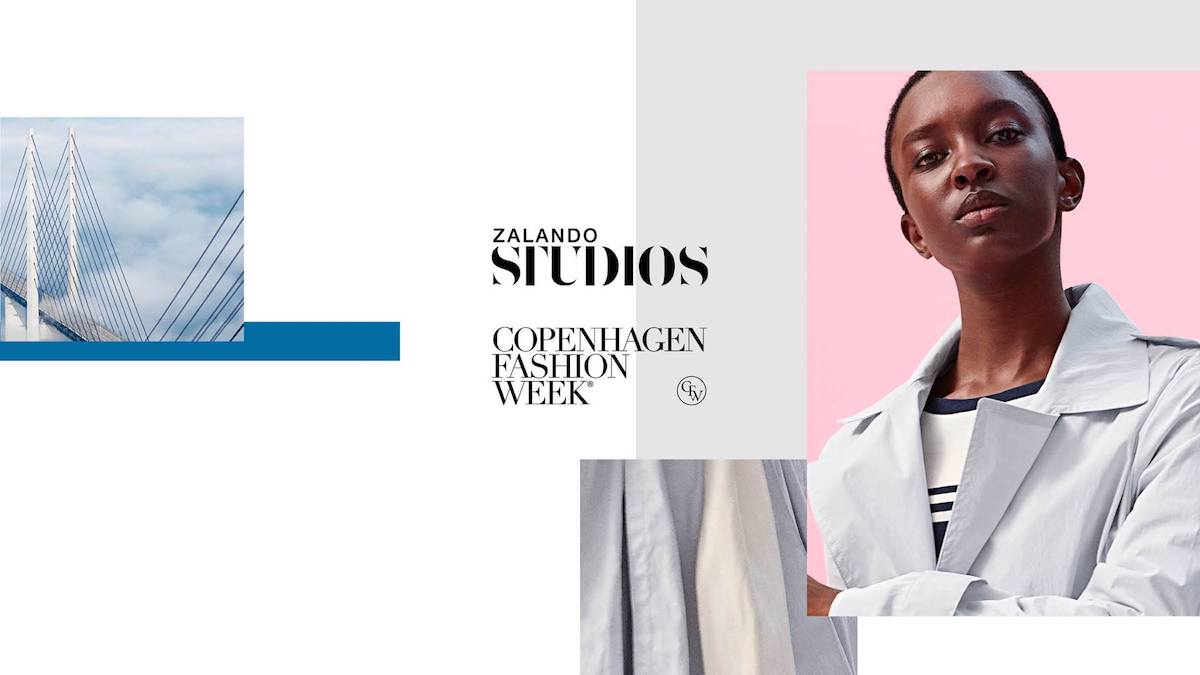 Tis the season, and we’re geared up for the fashion-set to hit the city. If you want to see the shows without the crowds, be sure to check out our coverage, plus our trend report at the end of the week. Here’s a peek from behind the scenes:

Copenhagen International Fashion Fair, the largest and longest-running fashion fair in Northern Europe, presents over 2000 brands across womenswear, mens and childrenswear too. The event is free, you just have to register for a ticket.

The country’s biggest university festival is back again this year with a jam-packed lineup. Check out acts such as Jada, Bikstok and Yung Nik all for 250 dkk across three days.

Curated by The National’s Aaron Dessner and Bryce Dessner, Claus Meyer and Mikkel Borg Bjergsø (of Mikkeller Brewary fame) HAVEN Festival looks set to be a potent mix of art, music and other sensory treats. Set in industrial Refshaleøen this two-day experience celebrates the intersections of different expressions of creativity, be that with food or art. 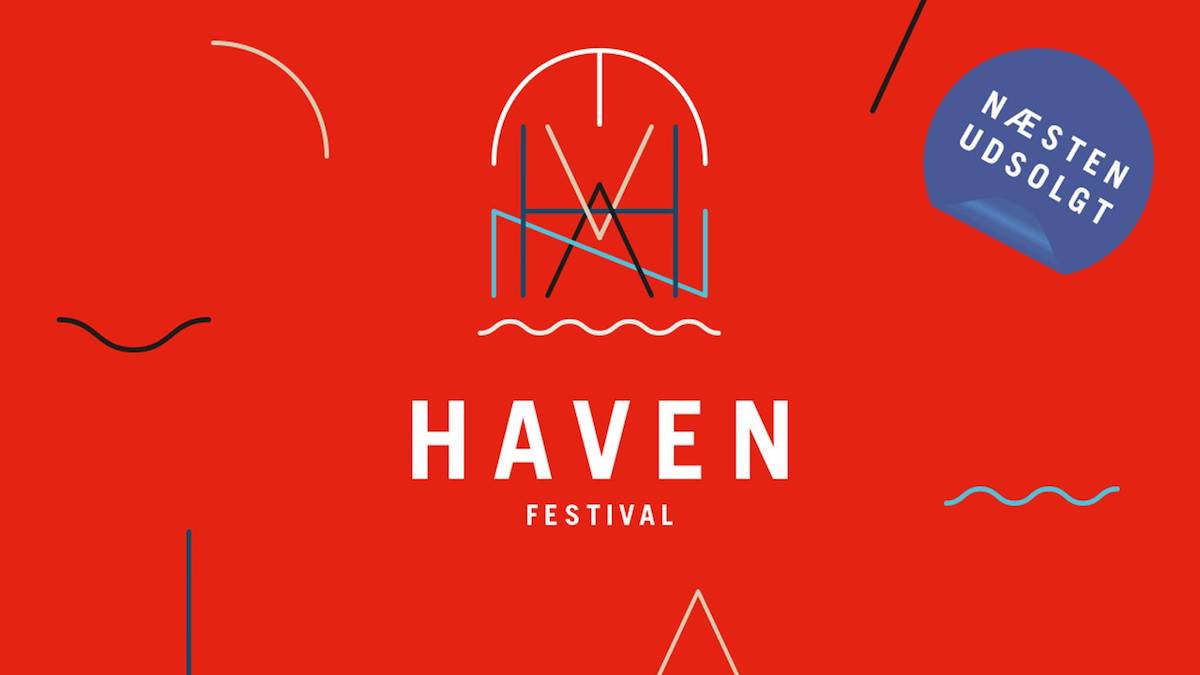 Copenhagen-based Crave have already thrown insane parties at clubs like KB18 and Culture Box. Now they want you to get some fresh air and dance beneath the stars and light of the moon, beer in hand. 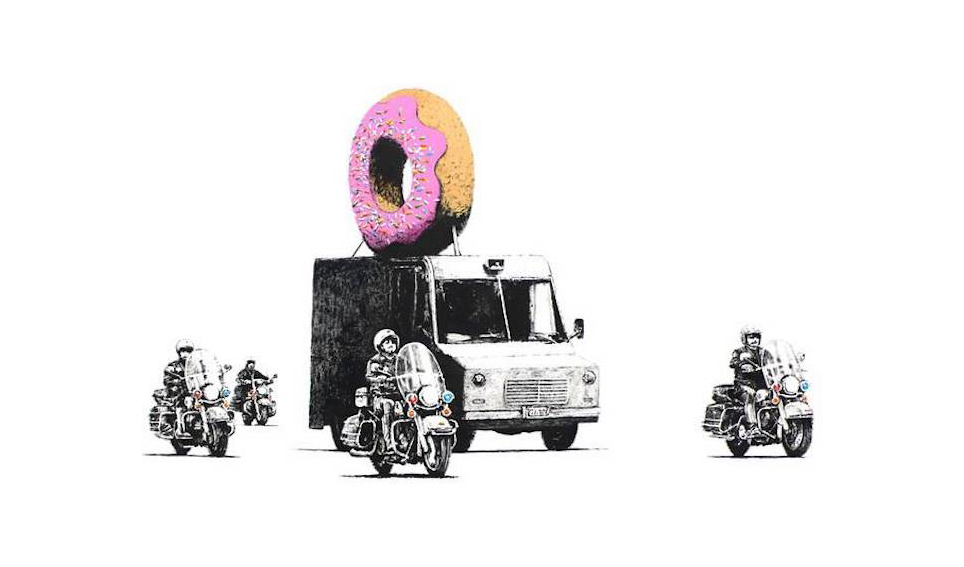 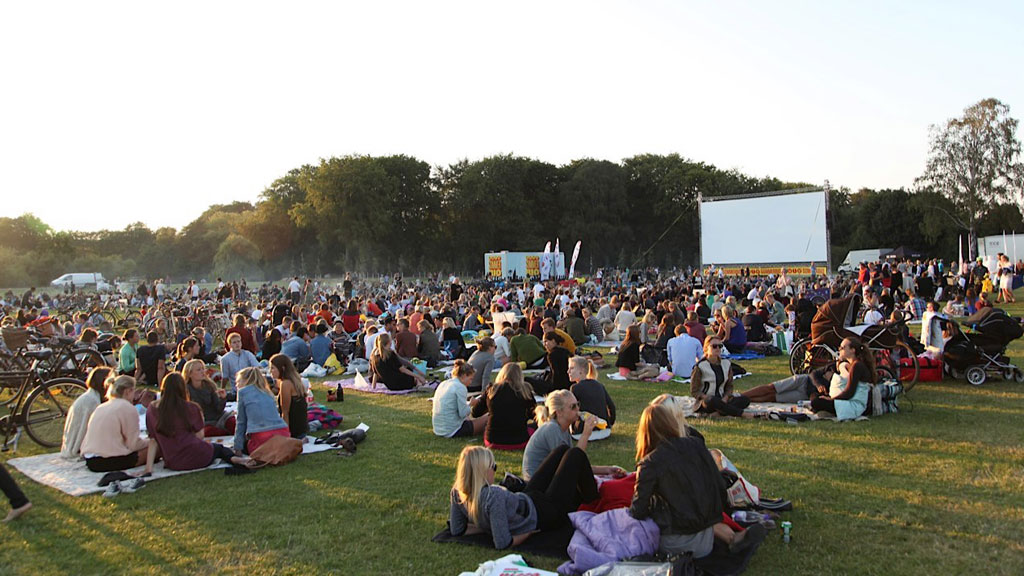 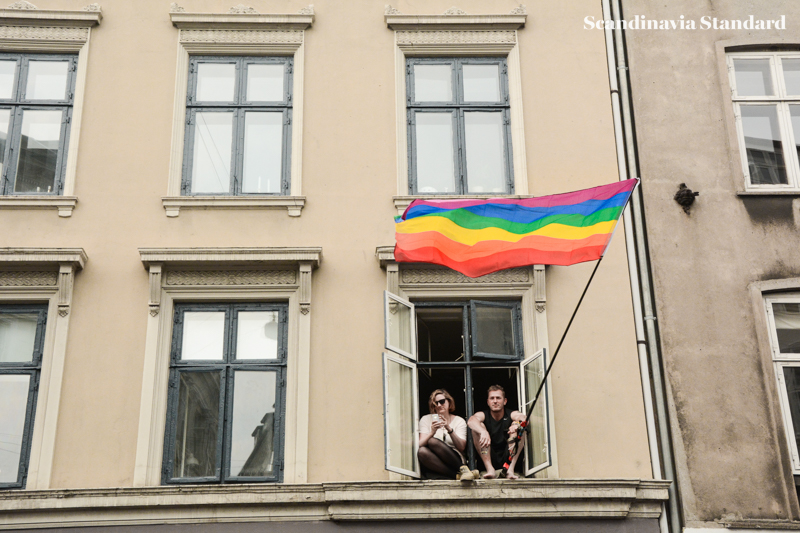 Denmark’s only festival focussing on graphic design, illustration and visual communication. Come down to Space10 and explore the world of design and image making.

This year the festival has moved from Refshaleøen to Vesterbro, but still promises to bring lots of brilliant Danish music along with it. Over 39 bands will be performing across three stages. Acts include SHERPA, The Oceans and Alexander Oscar.

Whether you’re lounging around by it or swimming in it, Denmark’s biggest pool party looks hella fun. Location and time to be announced, so check the Facebook event.

A celebration of the most iconic Danish street food, the hot dog. Top chefs will compete against one another at Copenhagen Cooking Festival and you lucky people can then try the fruits of their labours! 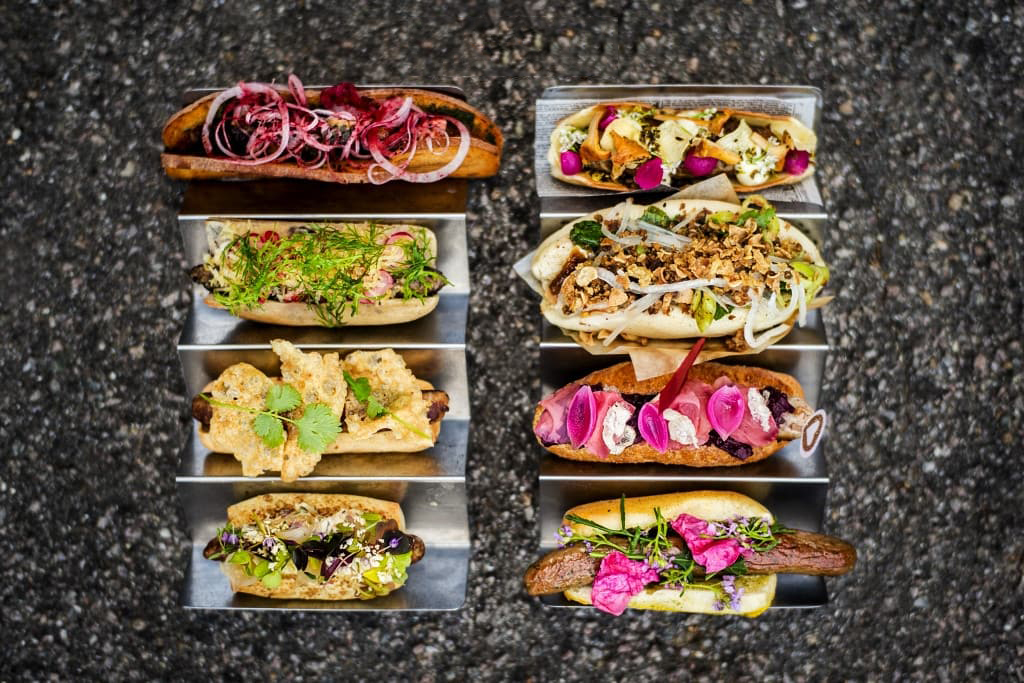 Ørstedsparken offers a brilliant space for runners. The course is a circular loop, dotted with a couple of small hills here and a bit of an incline. Perfect spot to enjoy an after-office workout if the sun comes out.

Get a guided tour of the city’s green oases, the Botanical Gardens and get a glimpse inside the famous palm house which dates all the way back to 1874. 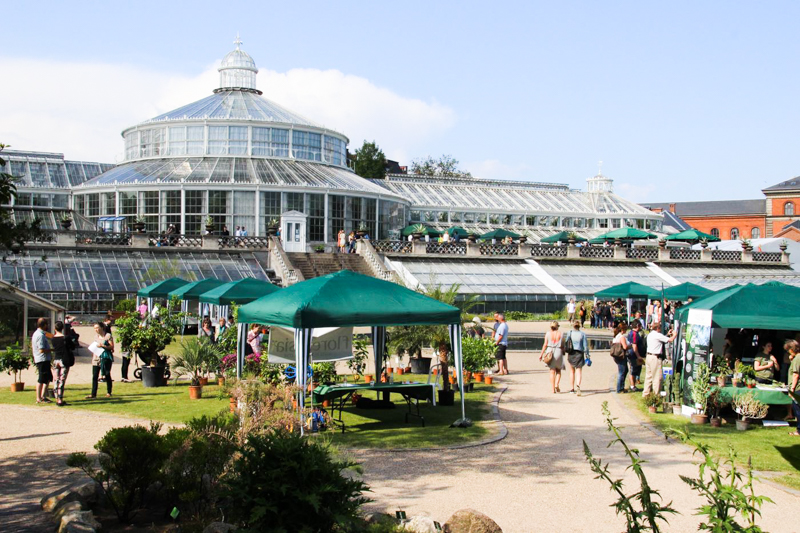 Omegn are hosting a tarteletter evening where diners can fill their bellies full of these little Danish delicacies for just 10kr per pie. 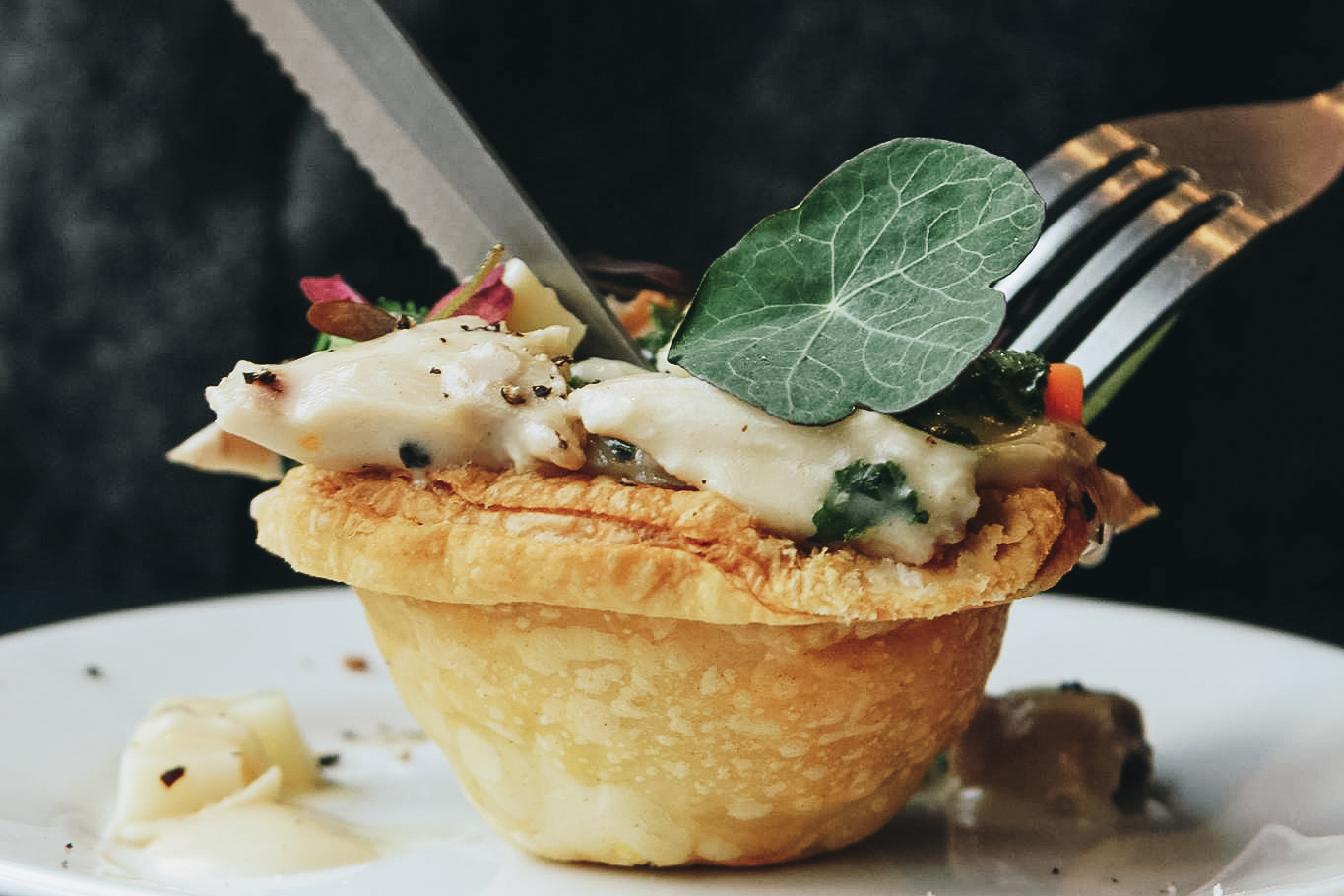 New for this year, Cph Art Week is extending its vision beyond the latest contemporary art and are including sound and sight into the mix. Exhibitions and displays will be supplemented by concerts and performances all week, with an opening party at Vega.

Brave the chill and take a dip in the canals of Christiansborg Castle. The race begins at the Black Diamond at 9.00 a.m – remember your bathers! 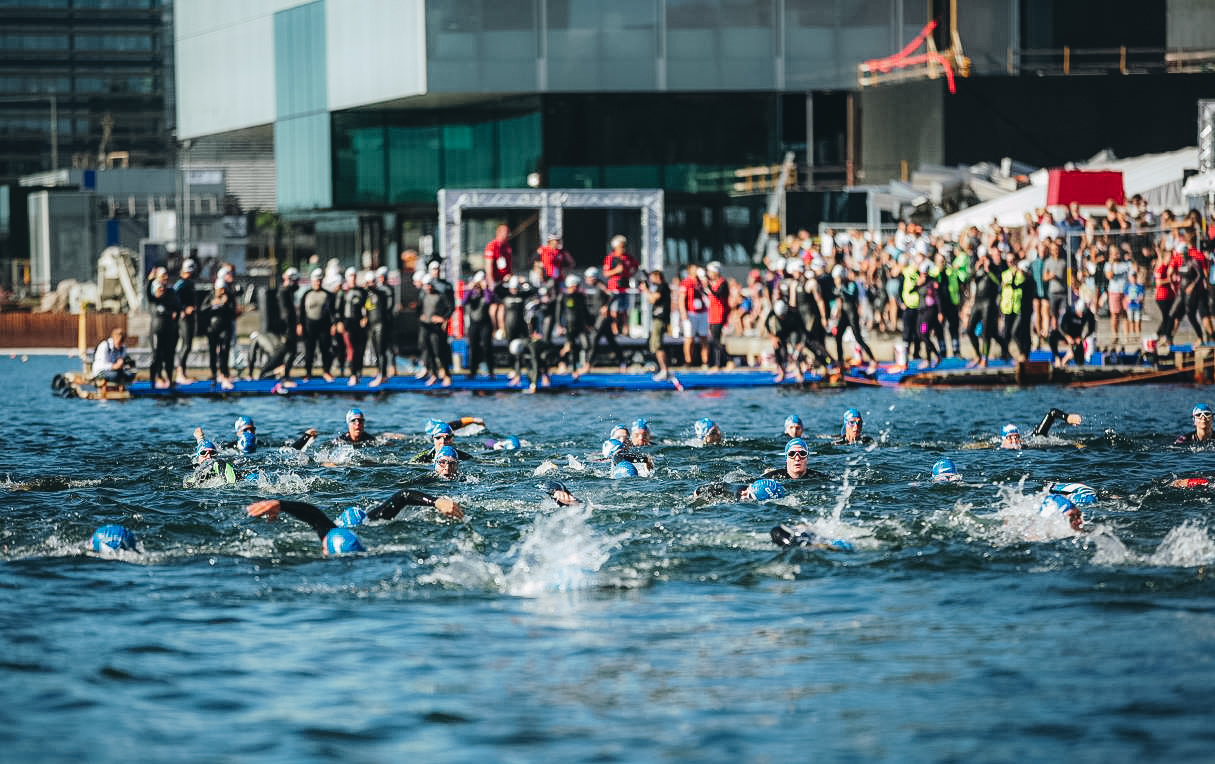 Interpol are celebrating their 15th anniversary this year, since they released “Turn On The Bright Lights” album back in 2002. Now this sad boys club are back to play some old favourites and squeeze a few more tears out of us.

Monday Match up at Bastard Cafe

What better way to fight the Monday blues than playing board games and making new friends? This weekly event at Huset’s board game cafe, Bastard, is a fun way to do both!

Artist Laurie Anderson in conversation with the Icelandic author Sjón on the Arctic Imagination.

A new, international art fair with a mission to discover and showcase some of the best contemporary art, not only from the Scandinavian region, but from all around the world, including emerging galleries from Europe and the Americas. 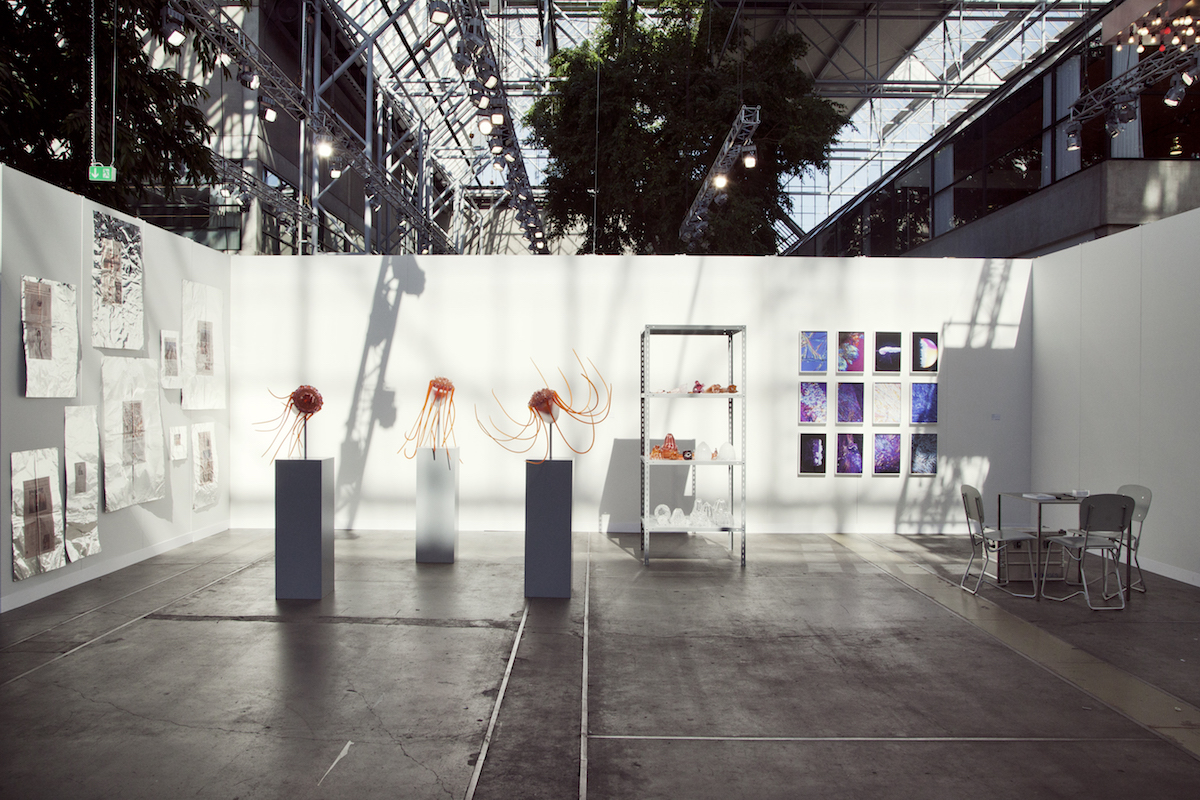 The first major retrospective of Abramović’s work in Europe, Louisiana is showcasing 100 pieces of the critically acclaimed performance artist spanning over five decades. “The Cleaner” exhibition includes her early concept sketches, paintings, and depictions of some of the artist’s live performances, including her partnership with Ulay. 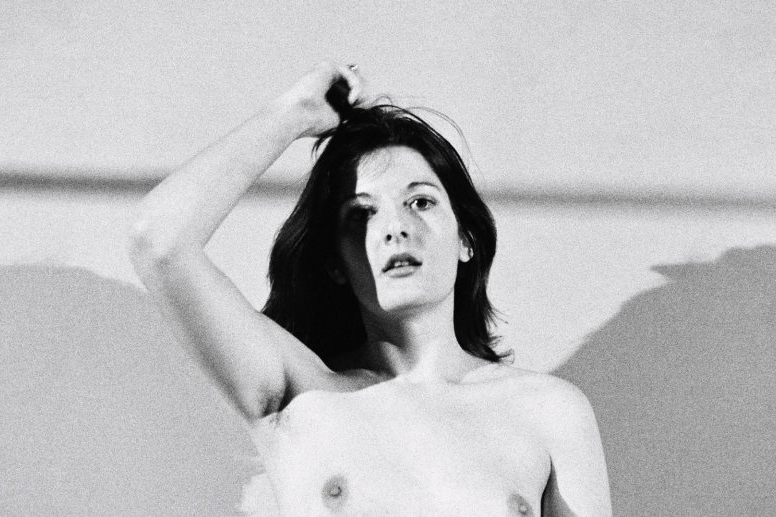 A wonderful opportunity to experience the works of some of the greats from Ordrupgaard’s Danish and French collection, including Edgar Degas, Claude Monet, Auguste Rodin, Paul Gauguin, Vilhelm Hammershøi and several others. There will also be the opportunity to view the galleries extensive collection of pastels, rarely exhibited before now. These include Degas’s ballerinas in the rehearsal room and portraits by Renoir and Manet of life in Paris.