Oh boy. Weather in Denmark. We are getting into political territory. There’s nothing Danes like to talk about more than the weather. It’s a national pastime and who could blame them? The weather here has more twists and turns than a Raymond Chandler novel (or, Fast & Furious: Tokyo Drift. Pick your reference). One of the things you’ll hear most often in Denmark is “there’s no such thing as bad weather, only bad clothes,” which is a dirty lie obviously. It’s a fair point though: in Denmark, you need to be sartorially prepared.

If you need to plan a travel wardrobe, figure out when to invite guests or just want to have something to talk about at a dinner party (when did dinner parties get so lame, guys?), this list will help you out. To check out this week’s weather in Copenhagen, head to Yr.no.

Trying to figure out the best month to visit Denmark? Here’s our month-by-month breakdown of the weather in Denmark:

I’m so sad that I had to start on January, because now I’m in a bad mood. January is cold and dark, with occasional snow and rain; snow does not stay on the ground long, though. Temperatures usually hover somewhere between -1 and 4 degree mark but can plunge far below freezing at night. You will need all the cold-weather gear for this month, especially if you plan to cycle (which 75% of cyclists in Copenhagen do!). The wind can be very icy, so wind-proof clothes are recommended. 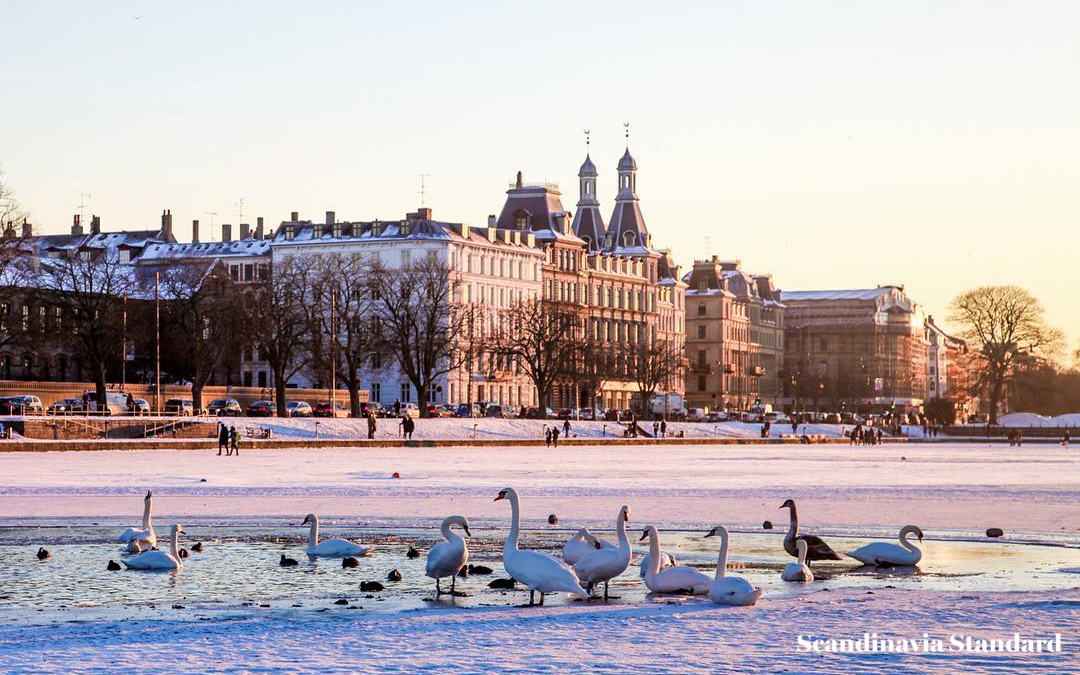 THE WORST. February is The Worst. You’ve endured January and then February comes along and fucks everything up by giving you no hope. Same weather as January, but you’ll also feel irrationally mad at the wind. You know that old Simpsons joke about Grandpa shaking his fist at a cloud? That is me, all February. 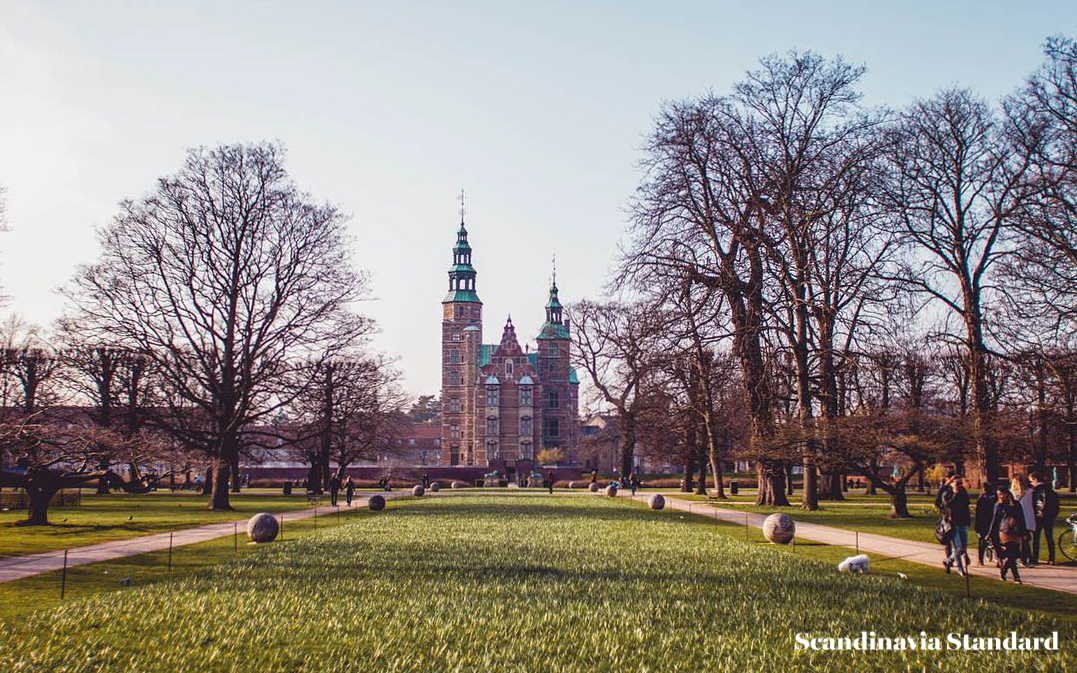 March will be a few degrees warmer than January and February (typically 1 – 7 degrees), but you’ll barely be able to tell because of the continued wind onslaught. The real benefit to March is that the sun actually shows itself and stays out later. Little flowers do start to show their faces, so sometimes it’s optimism-inducing to look down at the ground rather than up at the sky. Unless it’s a particularly warm year, you’ll still need most of your winter and rain gear. 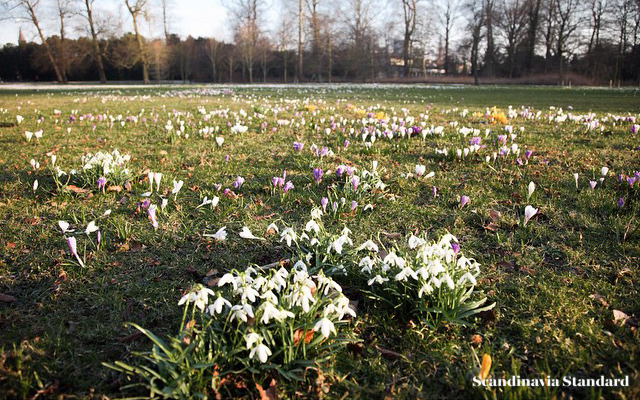 What can one even say about April in Denmark? It’s a crapshoot. I don’t allow myself to be surprised by any form of weather that occurs during this month. Warm and sunny? April! Windy and overcast? April. Hail and frigid temperatures? APRIL. This is when the cherry blossoms come out, though, so a lot can be forgiven when you’re walking amongst clouds of pastel pink. Be prepared for anything and any temperature range, from 4 – 12 degrees. Whatever, April. 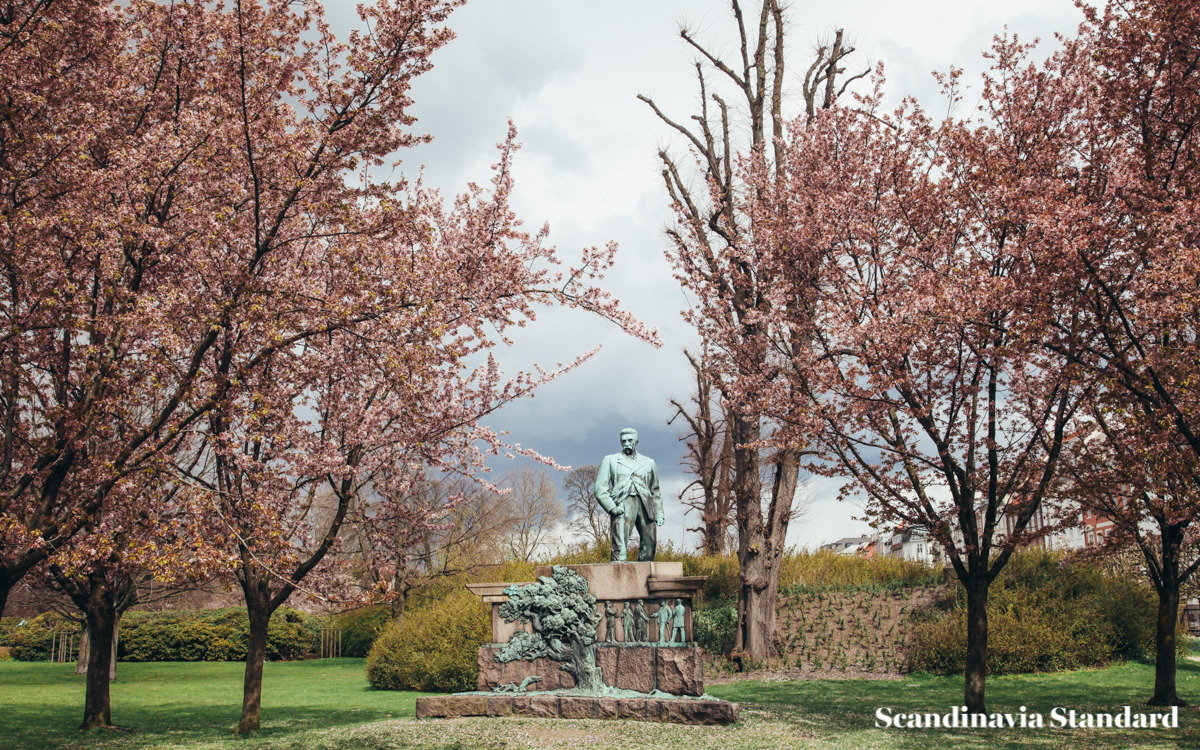 Now, here’s a month I can get behind. Although the first week or so of May can simply be rainy, cold residuals from April, the rest of the month is usually the warm-up to summer. The temperature is typically between 8 and 17 degrees, which isn’t too shabby, and the sun will finally come out to play for real. This is the month with the fewest average rainfall days (12). A spring jacket/rain coat should keep you sorted. 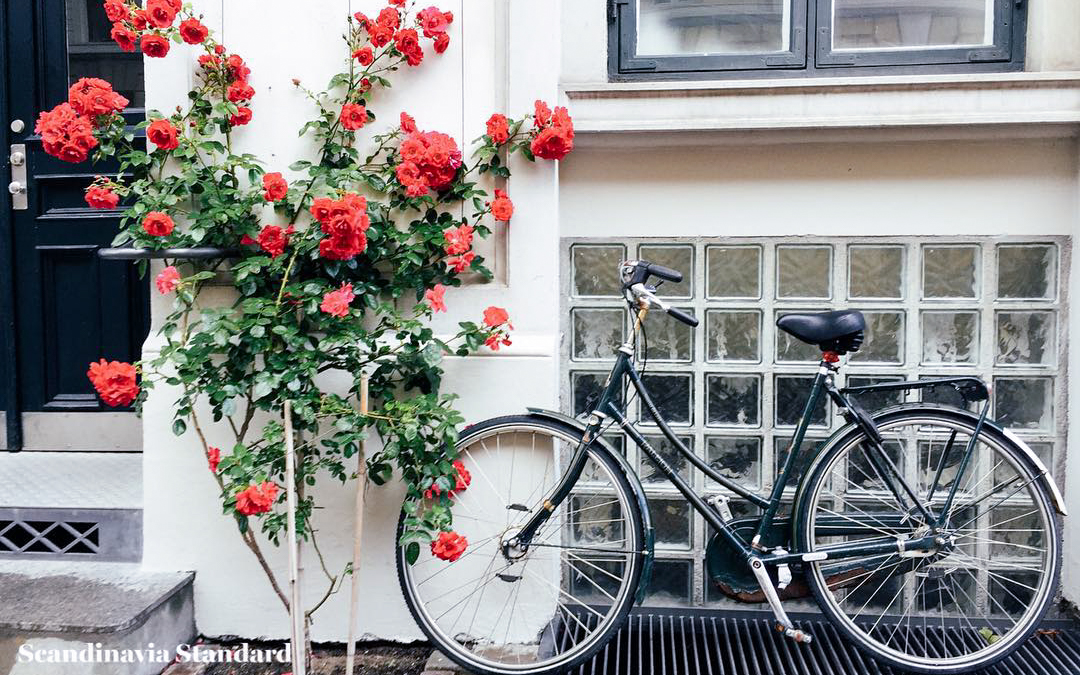 June is usually pleasant, but there can be some temperature backsliding from May. Lots of sunshine, a few really fabulous days and a few chilly/rainy days where you find yourself muttering “I can’t believe this is June.” The average temperature range is 8 – 20; when you finally get those 20 degree days you will see ALL the Danes outside. Lots of people say that June the best month to visit Denmark. 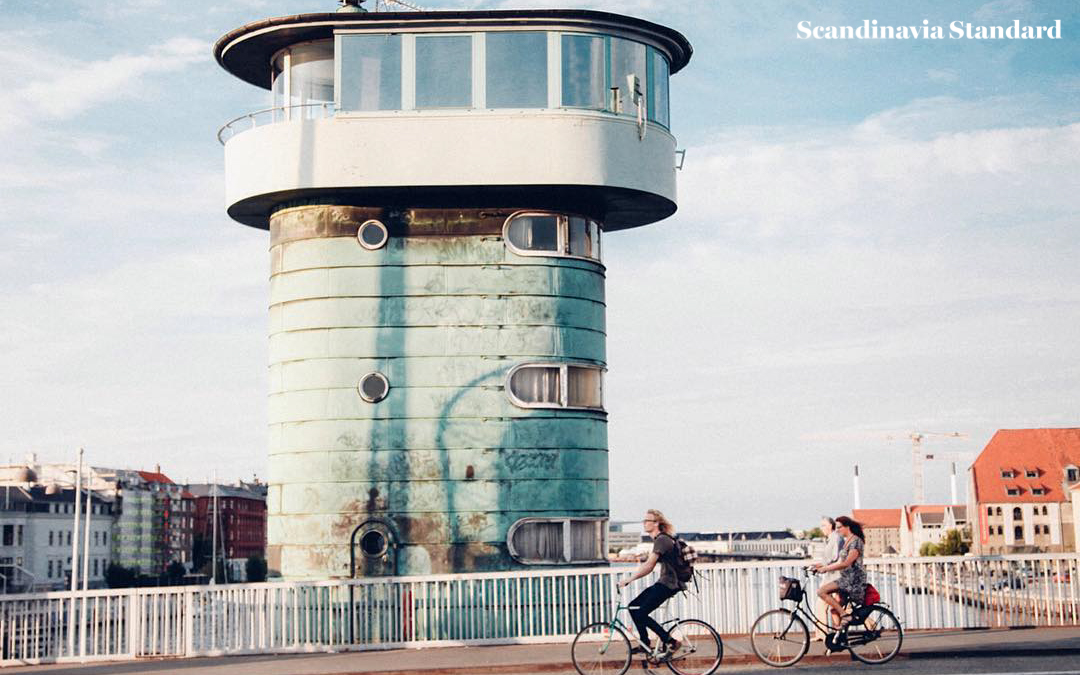 Glorious. Occasional rain showers but for the most part, sunny and warm. Denmark never really gets hot. I know some Danes will disagree with me and to them I say: you’re wrong, you just don’t know what hot feels like. The average high is 23 degrees and the average low is 13, so you have a nice range to work with. The sun will be out until 11:30; make sure you have a pair of sunglasses. 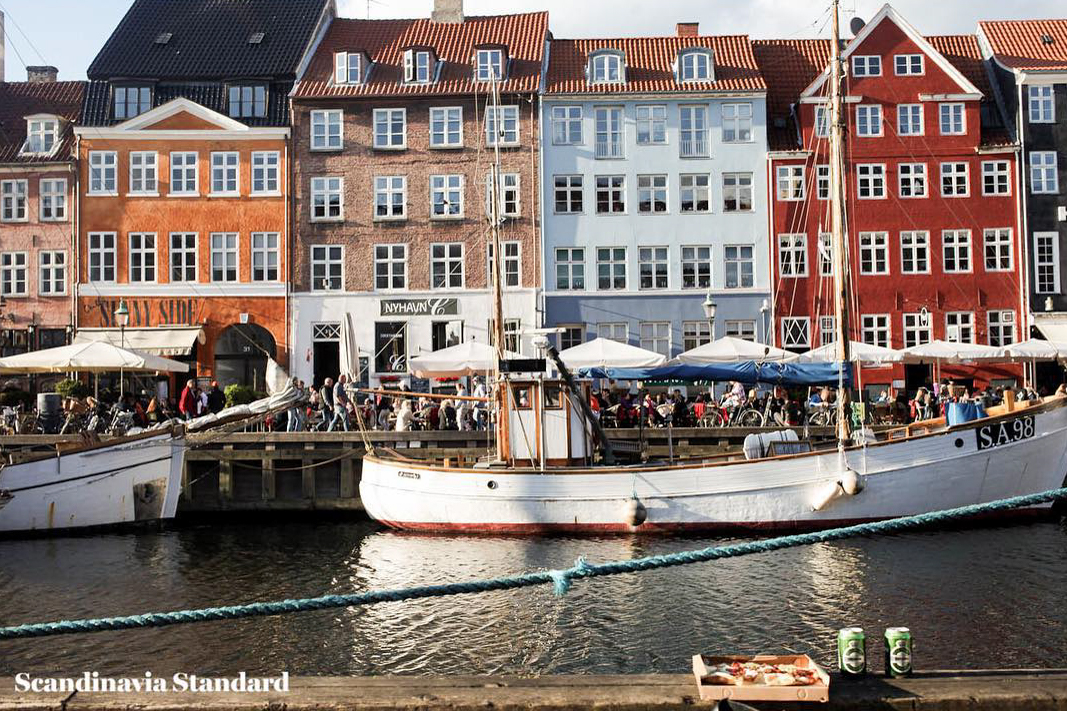 Another great month. The temperature range narrows a bit, at 14 – 22 degrees. This is also the month with the highest average volume of precipitation (48.4mm), meaning when it rains, it really rains. The sun will be out in full force, going down late and rising very early. 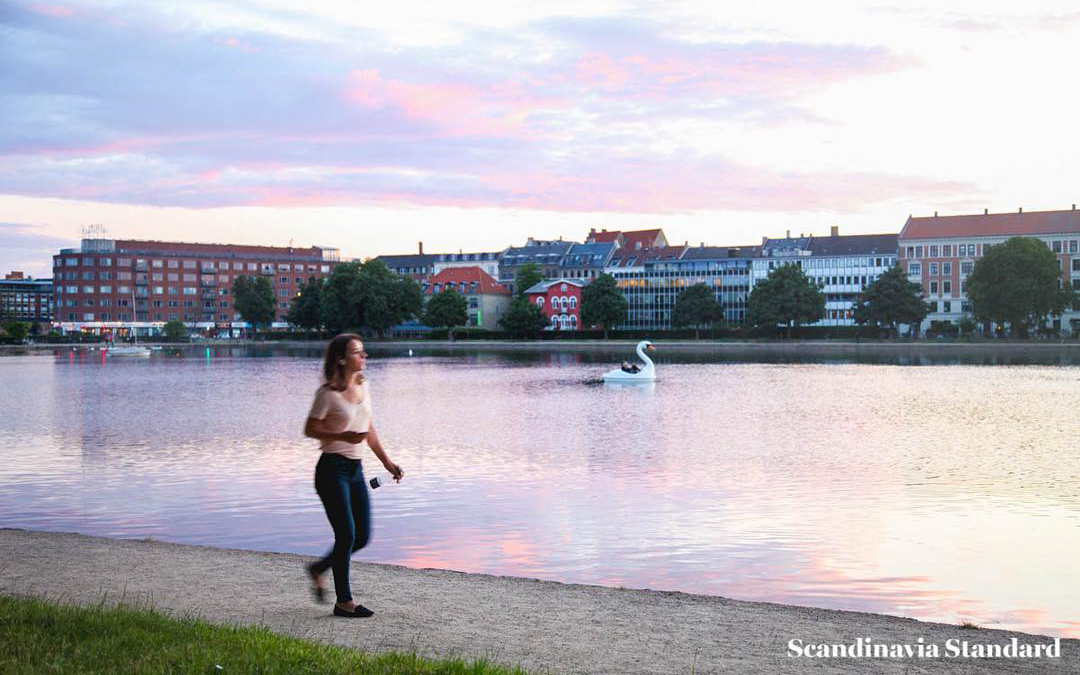 Perhaps surprisingly, September tends to be a lovely, crisp month. The temperatures are dropping (with a range of 10 – 17) and there will be a bite to the air, but it’s nothing too dreadful. Other than slightly increased rainfall and decreased sunshine, this month is fairly similar to May. It’s the impending sense of winter doom that makes it feel so different. 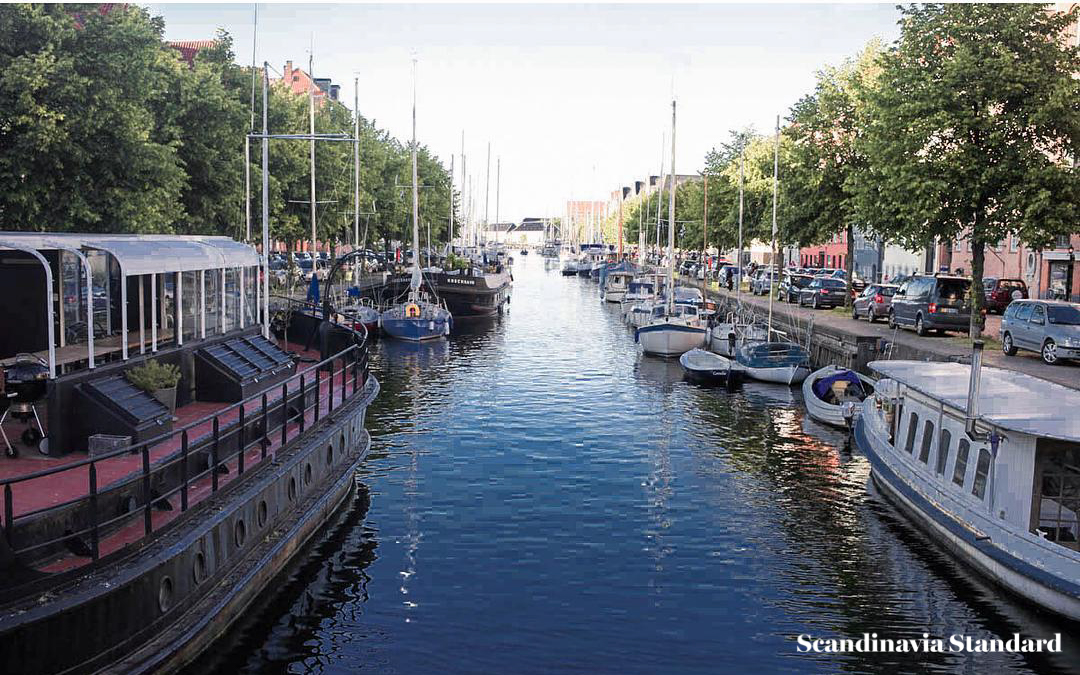 Noooo. By October the weather has started to turn and you’ll get some winter-level cold days. The temperature tends to stay within 6 – 12 degrees, so you’ll be sure to get a few icy but sunny days, and a couple of genuinely warm ones will sneak up and surprise you. Though the transition from summer to winter can feel like a snap in Denmark, October is a fairly transitional month – one could even call it “autumn.” But blink and you’ll miss it. 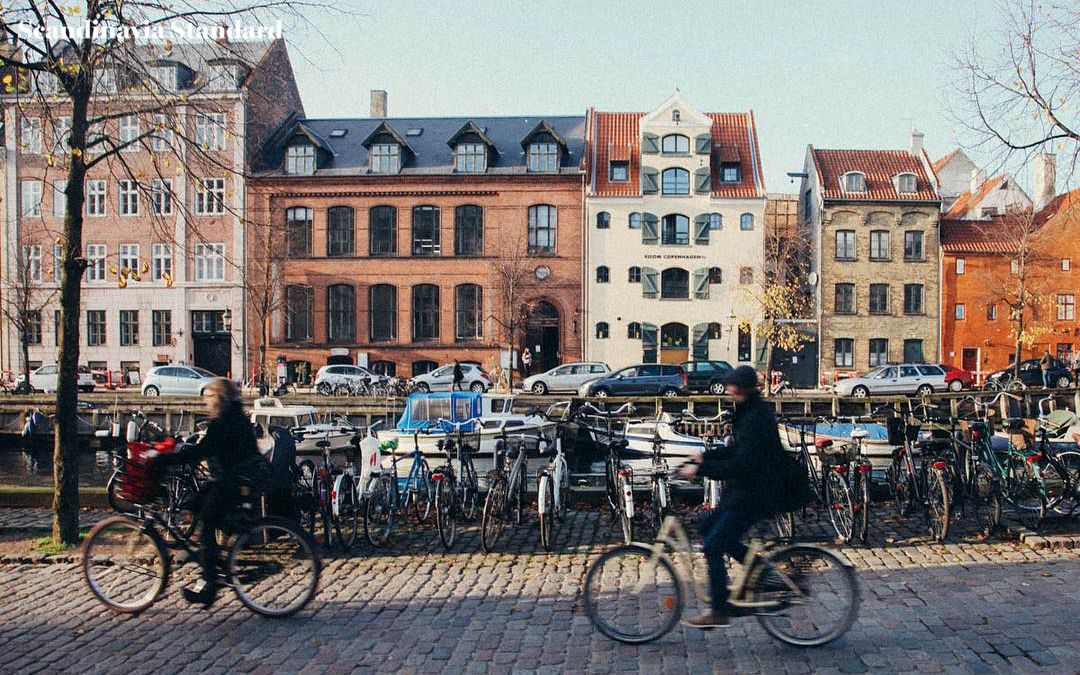 The month with the highest average number of rainfall days (18) and temperatures from 3 – 8, November is essentially a winter month with occasional reprieve. If the wind is gentle, it can feel very mild, if dark. Overall, expect to need your winter gear and rain gear. 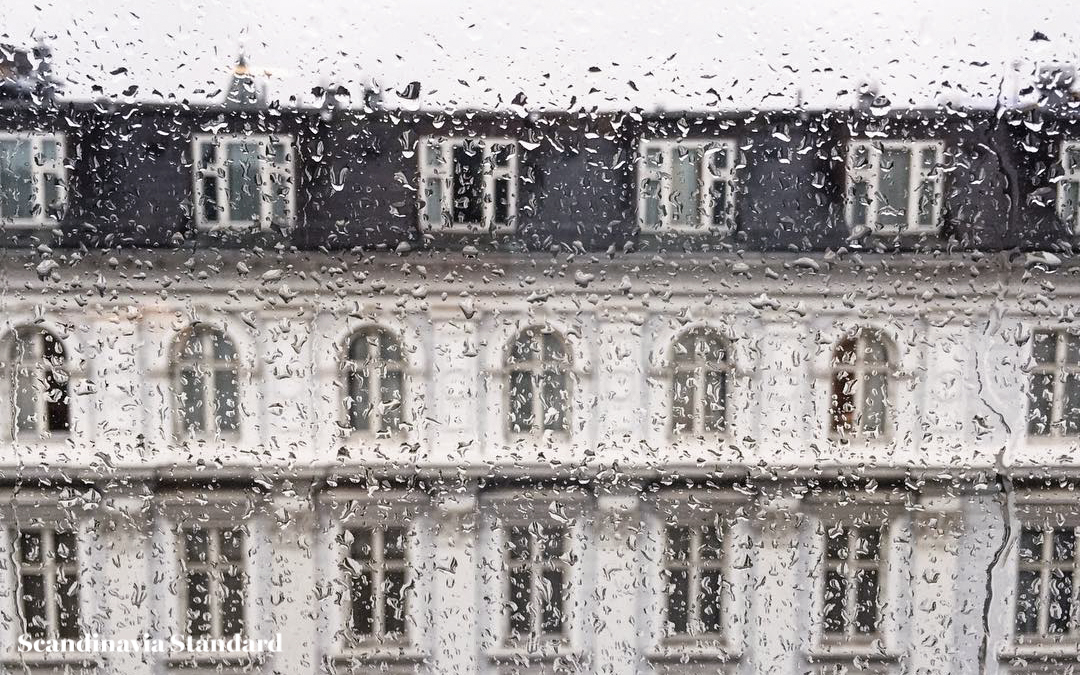 Well, it’s cold and dark again but it’s also Christmas time! December never feels as terrible as January or February for this reason alone; savor the holiday, people. By the end of the year we’re back down to a range of 0 – 5 degrees. Time to light those candles and drink some gløgg! 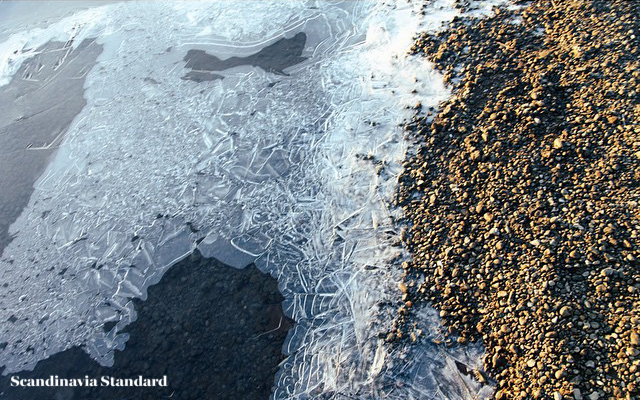 Disagree with our generalised forecast? When do you think is the best month to visit Denmark? Tell us why in the comments!