Have you visited Lyngvig Fyr, also known as the Lyngvig Lighthouse, yet? The western coast of Denmark is really something special and looks nothing like the regions more commonly traversed. Between the rolling sand dunes and the roaring sea lies an architectural gem: Lyngvig Fyr, Denmark’s tallest lighthouse.

As an attraction, it brings both Danes and international travelers regularly to Hvide Sande, where the historic building is located.

The history of Lyngvig Lighthouse

The story behind Lyngvig Fyr begins in 1903 with the tragic grounding of the steamship Avona. On a stormy eve, the Norwegian vessel struck the Danish shore and all souls aboard were taken by rough seas.

As the story goes, the sounds of the sailors’ screams carried into the night, until, one by one, all cries began to cease.

Unfortunately, tragedies like these were so frequent along the stretch between Thyborøn and Hvide Sande that the area earned the nickname Jernkysten (the “Iron Coast”). Lyngvig Lighthouse was built to prevent any more maritime catastrophes and was first lit on November 3, 1906.

At one time it took three men to keep the beacon going: the lighthouse keeper, his assistant, and another in charge of fire. Today, the lighthouse is no longer used for navigation but, rather, functions as a historical landmark.

There are a number of things to do in (and around!) Lyngvig Fyr, for adventurous visitors, including families.

Climb to the top of the lighthouse

This is a major highlight of any trip to the west coast, and offers a stunning 360-degree view of the North Sea, Ringkøbing Fjord, and surrounding area.

There are 228 steps to the top of the lighthouse, 69 up the dune and 159 ascending a spiral staircase. There’s also a little “surprise” before you get onto the viewing platform: a Hobbit-like doorway hole.

Lyngvig Fyr grounds are free to peruse, it’s all part of the Ringkøbing-Skjern Museum, but you must buy a ticket to climb the lighthouse. Tickets are 50 DKK for adults and free for children and teenagers under the age of 18. Tickets can be purchased in advance.

Who doesn’t love a great museum shop? We are happy to report that Lyngvig Fyr’s does not disappoint. The lighthouse boutique-slash-café is located in the former keeper’s house and is brimming with Danish nostalgia and locally produced, fine goods.

In summer, the outdoor ice cream kiosk is stocked with Danish classics like gammelsdags lakrids (olden day’s licorice) and Guld Horn (a waffle cone filled with two flavors of ice cream and topped with a flødboller).

Just over Holmsland Klit, the dune that runs the entirety of the fjord, is the beautiful and powerful North Sea. On calm days, and on the rare ones with plenty of sun, the sea is actually quite lovely for a dip.

You can also walk the endless beach or watch a sunset on the horizon. Danes call it Vesterhavet (the West Sea) since it’s west of Jutland.

Visiting the lighthouse with little ones? Not a problem; there’s an area for them to play too. The naturlegeplads (nature playground) is inspired by the natural surroundings and has fun features like a cable car and whale skeleton.

What attractions are nearby Lyngvig Fyr in Hvide Sande?

Many visitors are surprised by how much there is to do around Lyngvig Fyr. To explore the area, a car is a must, unless you plan on biking long distances everywhere – which is possible, and some people do just that.

Hvide Sande itself is very walkable with hyggeligt small boutiques.

Lastly, the town is a great jumping point for exploring more of the west coast. Long story short: you won’t have to search long for an array of things to do.

Dine at one of the best fish mongers in all of Denmark! They’ll even vacuum pack fish for you to take home.

This small aquarium and marine museum is a hit with the kids, as well as being informative and beautiful. Adults will enjoy the touching pool as much as the kids!

Learn to surf, from windsurfing to kitesurfing, or rent Stand Up Paddle equipment. West Wind has two locations (and saunas!) in Hvide Sande.

One of the newest additions to Hvide Sande. It’s a wake board and water ski cable park with an onsite surf shop and café.

This distillery is located 40-minutes away from Hvide Sande, but it would be a shame be so close and not “pass by.” The award-winning Danish whisky company offers tours in English, Danish and German. They have an incredible origin story and a beautifully remodeled factory.

Forage and eat some of the best oysters in the world in the Wadden Sea, a UNESCO world heritage site. 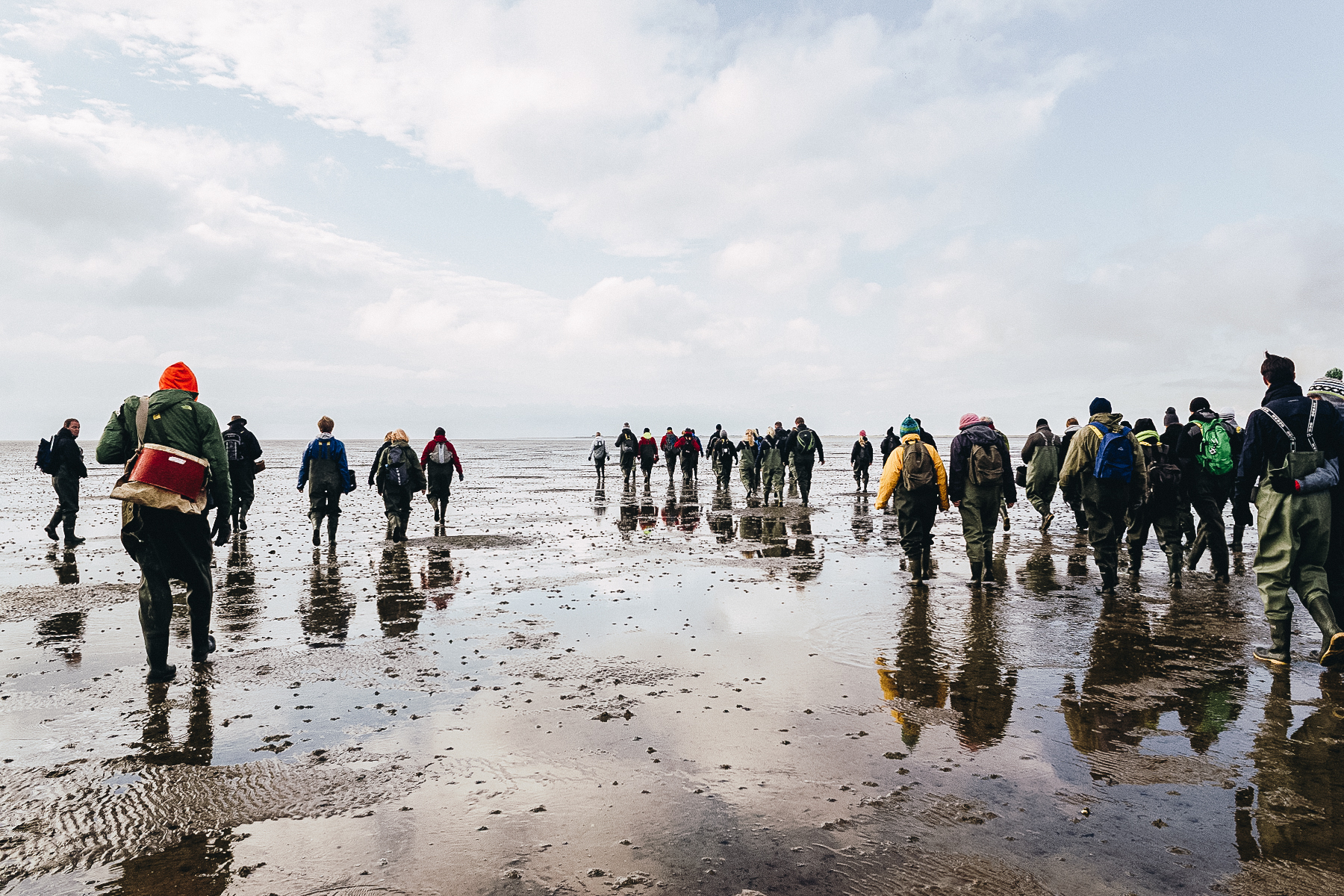 Good to know about Lyngvig Fyr

Purchase your tickets in advance here.