The renowned Sonar Festival took place in Copenhagen this weekend for the first time. Previously, Denmark has been known for its prestigious Roskilde Festival. In 2006, Rolling Stone Magazine noted: “Forget Coachella and Bonnaroo: For real festival madness, try traveling all the way to Denmark for mainland Europe’s biggest rock fest, the four-day-long Roskilde — where you can swim nude, fish (and have your catch cooked by pro chefs), play basketball, guzzle Tuborg and, oh yeah, rock out to 180 or so acts from Bob Dylan to Kanye West.”

So there’s no doubt that when it comes to partying and ambitious, even avant-garde, line ups, Denmark’s music festivals can be full of surprises. 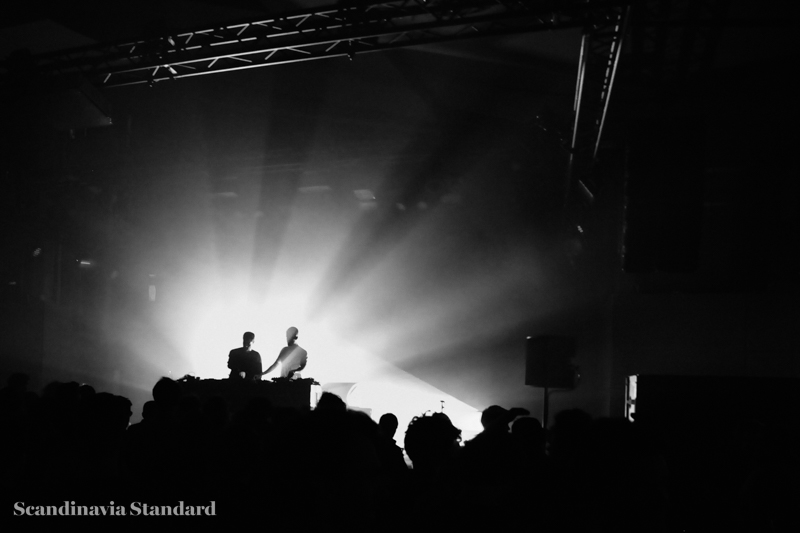 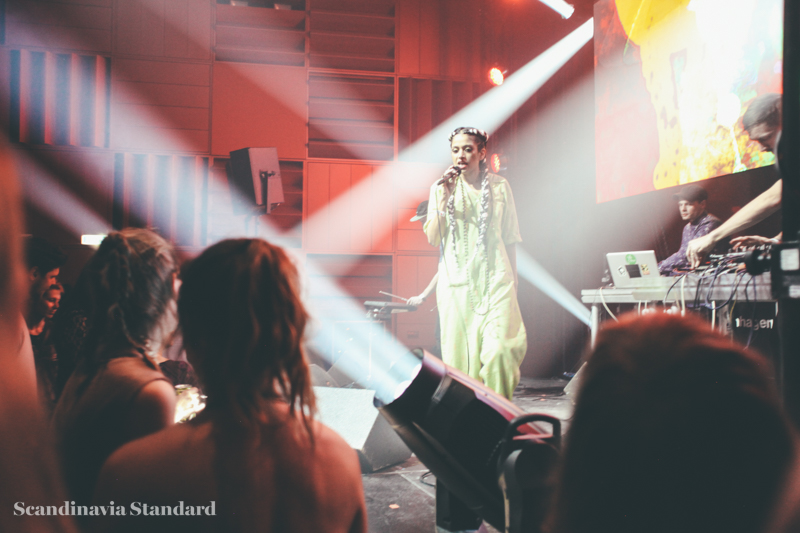 The more established Sónar Festival in Barcelona is almost utopian in its aesthetic, energy and program. Once Jon Hopkins came on stage we definitely felt that way in Copenhagen as well. Jon Hopkins uses a fixed metronomic kick to build up a feel-good boil offset by a simple, looped melody. The crowd was absorbed, it was one of those moments in a festival when you just look at the dancer standing right next to you and smile at each other because the music is great.

Daniel Avery, who dropped one of 2013’s best albums, Drone Logic, took to the decks amid a rapturous ovation for a captivating Day 1 closing set. Sonar Copenhagen hosted the perfect hideaway for the cold evening. The atmosphere in the crowd on Friday was something special. Provided that Sonar comes back to Copenhagen, we’ll definitely be there.

See our Sonar Stockholm coverage and have a full-on Sonar Copenhagen dance party. 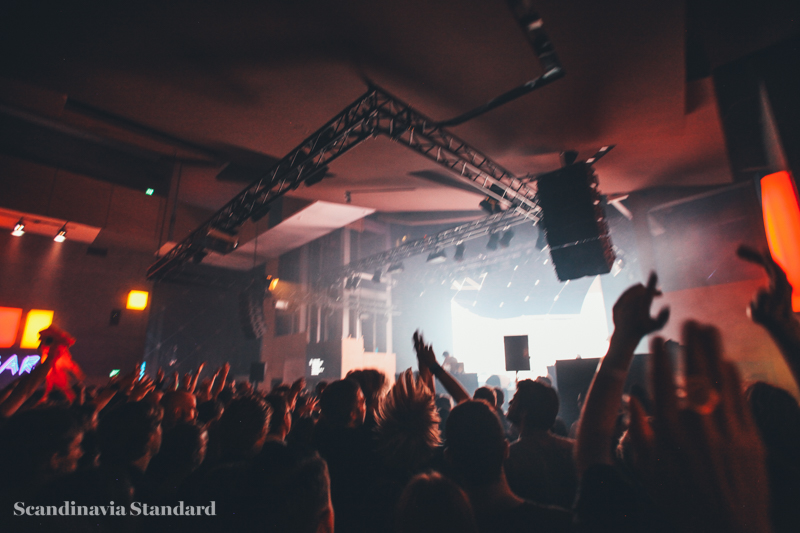 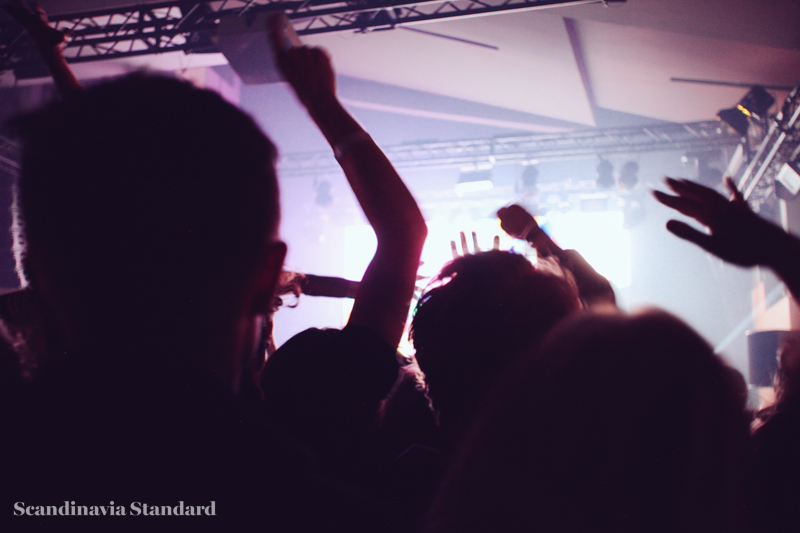 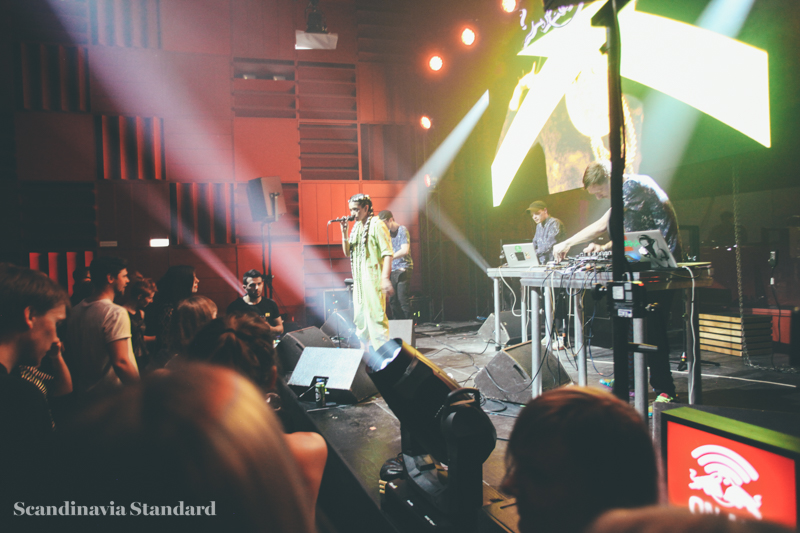 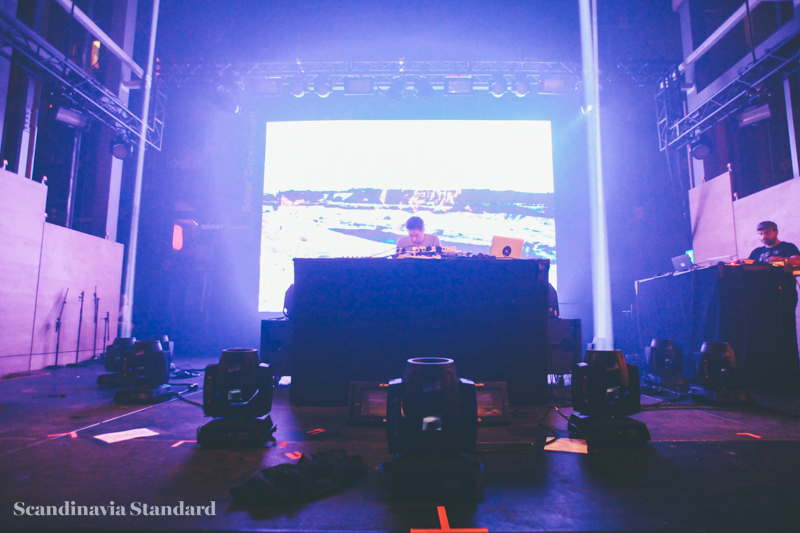 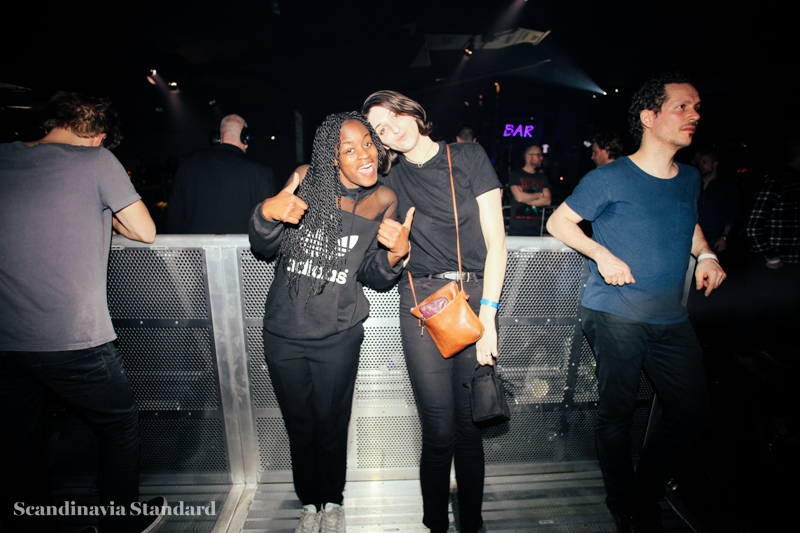 Want to know more about what’s happening in Copenhagen this month? Check out our calendar of events!

The insanity of @sonarfestival in #Copenhagen, captured. #sonarcopenhagen

A video posted by Scandinavia Standard (@scandinaviastandard) on Mar 16, 2015 at 3:40am PDT